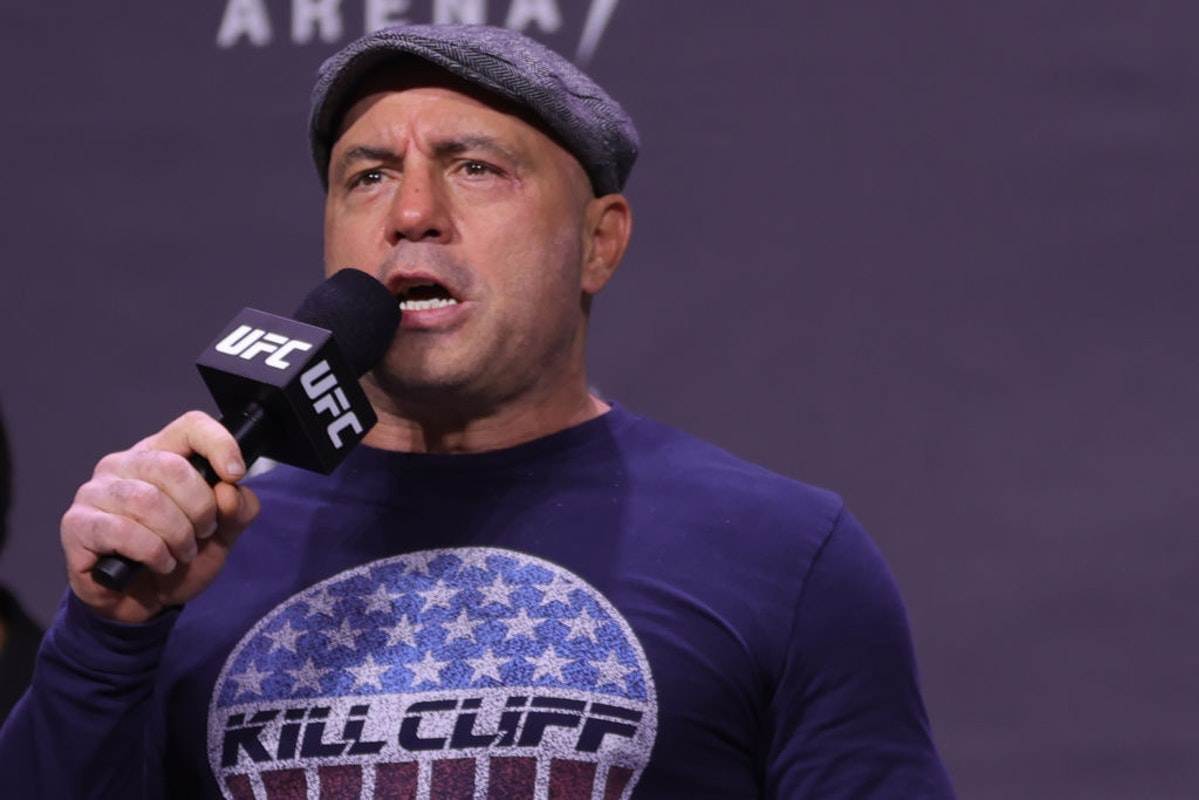 A reporter from The Boston Globe reached out to comedian and Joe Rogan pal Tim Dillon to discuss the controversy surrounding the podcast juggernaut — and he got quite a bit more than he bargained for when Dillon replied.

Dillon shared screenshots of the email exchange on Twitter with just one comment: “I respect the press.”

I respect the press. pic.twitter.com/kmIy0UX4Bc

The email soliciting information on Rogan came from Mark Shanahan, who identified himself as a reporter with The Boston Globe. “I’m working on a piece about — who else — Joe Rogan. I know Tim is a pal and I’m wondering if he might have a few minutes to talk about Joe and all that entails. Let me know. Thank you.”

Dillon responded with an email of his own, under a subject line that read, “IMPORTANT INFO PLEASE PRINT.”

Joe was killed last year with most other celebrities and politicians. What you’re seeing now is a body double. Trump and the military executed him along with many others for the crime of human trafficking. Biden is actually a body double and Trump and the military are still running the country (Thank God!). This will all come to light in time. But yes I’m available to discuss this and many other things.

“Friend of Rogan shows the Globe the respect it deserves,” Gerry Callahan replied, while others called Dillon a national treasure.

A number of people have spoken out to defend Rogan amid renewed attempts — this time using 12-year-old episodes of his immensely popular podcast “The Joe Rogan Experience” in which he used the “n-word.”

North Korean activist Yeonmi Park explained why she didn’t want Rogan canceled, tweeting, “One reason not to censor @joerogan is because he gives a voice to those who are repeatedly shunned by the mainstream media. He is a defender of free speech and WE NEED HIM more than ever!!”

Fox News personality and former professional wrestler Tyrus took different tack — he didn’t exactly defend Rogan, but he did call out the podcaster’s critics. He accused them of using the African American community to fight a battle they couldn’t win.

And now a message from an Angry Black Male. #Gutfeld pic.twitter.com/l4exqUiKUH

“Nobody cares what he said 12 years ago,” Tyrus continued. “Hell, you didn’t. Where were you then? I’ll wait for a response, but we know that will fall on deaf ears.”

Tyrus went on to point out the fact that the initial fight with Rogan was about COVID-19 — but when that wasn’t enough to get him canceled, his critics went back to the usual suspects.

“You were losing that conversation, so you needed something else,” he said. “And you went right to the good old Woke Playbook — but you went one too many times. How about this: fight Joe Rogan yourselves. Leave us out of it.” 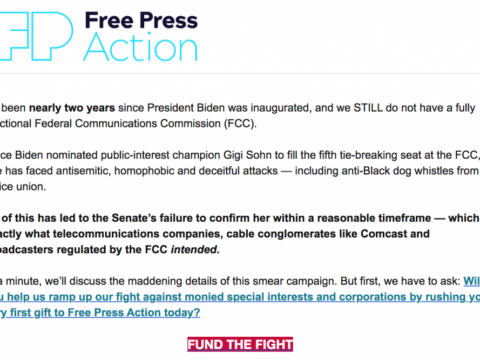 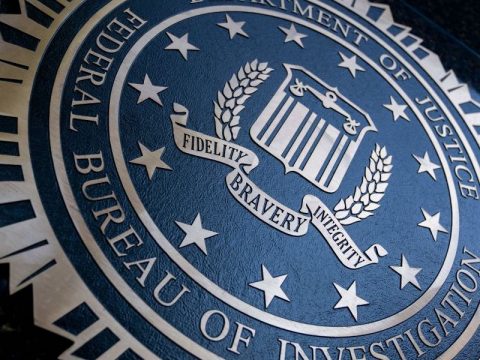 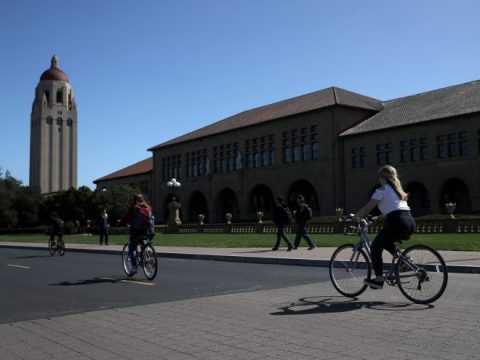