Prominent Republicans have hit Texas Gov. Greg Abbott for his enhanced border measures, arguing the policies have had little effect on migration while disrupting commerce.

Abbott said April 8 that Texas would bus migrants to Washington, D.C. and increase car inspections at some border ports in response to the Centers For Disease Control and Prevention’s (CDC) announced plans to lift Title 42, the public health order used to expel migrants during the pandemic.

Texas Republican members of Congress, among other leading conservative voices, are criticizing Abbott for taking steps that they say are not fixing illegal immigration.

Republican Texas Rep. Louie Gohmert told the Daily Caller News Foundation that while Abbott’s actions are “greatly appreciated,” what he’s done is not likely making a dent in the surge of migrants coming across the border.

“Gov. Abbott’s efforts are greatly appreciated, but the 40-50 illegal immigrants that have been bussed to DC and the 40-50 more being bussed currently to DC are not likely to reduce the thousands that are pouring into the U.S. each day,” Gohmert said. “What Texas should do if the Attorney General and Governor would step up, is to repel the invasion that Texas has every right to prevent when the federal government breaches its guarantee to protect Texas from invasion under Article 4, Section 4 of the U.S. Constitution.”

“I’m glad Abbott is elevating the issue, but don’t think we’re reducing even one of the 7,000 folks that will be apprehended tomorrow. It’s game time. Stop. The Flow,” Roy said in a statement sent to the DCNF.

Gohmert added that Abbott should use the National Guard and Department of Public Safety (DPS) troopers currently on the border to prevent illegal crossings.

“Then, Texas is not enforcing immigration law which is the federal mandate; it is stopping the invasion. The specific number that comprises an invasion may be subject to debate, but it has got to be something less than the hundreds of thousands that are pouring in. In 1916, four or five dozen were considered an invasion by Pancho Villa into New Mexico when dozens of Americans were killed. The invasion currently taking place is killing tens of thousands, and that is deaths from fentanyl alone,” he said.

Texas Agriculture Commissioner Sid Miller said that Abbott’s efforts “is not solving the border problem, it is increasing the cost of food and adding to supply-chain shortages.”

“Such a misguided program is going to quickly lead to $2 lemons, $5 avocados and worse,” Miller added.

The Wall Street Journal editorial board slammed Abbott for his migrant busing and enhanced vehicle inspections that have led to hours-long wait times for people and commerce entering the U.S. from Mexico. (RELATED: ‘Strain On The Supply Chain’: Truckers Are Livid Over Texas Gov. Abbott’s Border Security Measures)

” [T]he stunt could hurt Republicans in districts along the border, where the party has been gaining support. It could also turn immigration politics more toxic and make Mexico less inclined to help at the border. Mr. Abbott is making the border problem worse, and giving Democrats a way to deflect attention from Mr. Biden’s failures,” the editorial board wrote.

Abbott’s office did not immediately respond to the DCNF’s request for comment.

All copyrights and legal uses attributed to content are located at the article origination: Off the Press, BORDER FIASCO: Conservatives Hammer Texas Gov Abbott’s Handling Of The Border

0 28
Biden Has A New Abortion Plan: Focus On Men 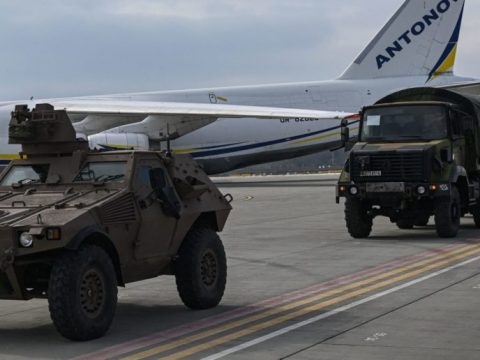 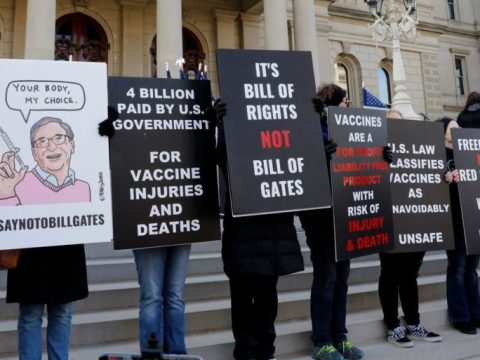