Bombing has resumed near Zaporizhzhia Nuclear Power Plant in Ukraine amid the ongoing Russian invasion, prompting concerns of a nuclear disaster.

In early March, Russian forces attacked and captured Zaporizhzhia, causing a fire to break out after a projectile reportedly hit a training center. Ukrainian officials said that Russian shells again hit the site last week, putting one reactor offline and elevating the threat of radiation leaks. Russian officials, however, have in turn claimed that Ukrainian artillery strikes were responsible for the damage.

“Renewed fighting around Europe’s largest nuclear power facility at Zaporizhzhia, Ukraine poses severe ecological dangers of a prolonged nature,” Brent Sadler, a senior research fellow at the Heritage Foundation’s Center for National Defense, said in a statement provided to The Daily Wire. “The Kremlin’s inhumane fighting tactics blatantly disregard the public health of those within and far beyond the Ukraine’s borders are not new to Russian adversaries. However, this type of nuclear terror should not be tolerated. A negotiated relocation of Russian forces around this facility is urgently needed.”

Regardless of which party is responsible, the International Atomic Energy Agency likewise warned that hostilities at the plant must cease.

“Based on the most recent information provided by Ukraine, IAEA experts have preliminarily assessed that there is no immediate threat to nuclear safety as a result of the shelling or other recent military actions. However, this could change at any moment,” IAEA Director General Rafael Mariano Grossi told the United Nations Security Council on Thursday. “I ask that both sides of this armed conflict cooperate with the IAEA and allow for a mission to the Zaporizhzya Nuclear Power Plant as soon as possible. Time is of the essence.”

Petro Kotin — the head of Ukrainian national energy company Energoatom — called for Russian forces to withdraw from the facility and grant control to a team of peacekeepers. “What we need is for Russia to just release Zaporizhzhia nuclear power plant and make some type of no-military zone around it,” Kotin said, per NBC News.

In the wake of the March attack, President Joe Biden spoke with Ukrainian President Volodymyr Zelensky and urged Russia to “cease its military activities in the area and allow firefighters and emergency responders to access the site.” The United States government then activated its Nuclear Incident Response Team, though Energy Secretary Jennifer Granholm confirmed that “the plant’s reactors are protected by robust containment structures.”

The Biden administration also committed on Monday to sending $5.5 billion in additional foreign and military assistance to Ukraine. The United States Agency for International Development (USAID) and the Department of Defense (DOD) have respectively sent a total of $8.5 billion and $9.8 billion to the war-torn country.

The Ukraine conflict has produced a worldwide spike in energy costs. While prices at the pump dropped to $3.98 in the United States as of Friday, according to AAA, figures from the Energy Information Administration show that prices were $3.53 in the days before the invasion and more than $5.00 per gallon in early June. Nevertheless, gasoline was $2.39 per gallon in late January 2021 — meaning that current prices are 67% higher than at the beginning of Biden’s term, with 70% of the total increase occurring before the invasion.

All copyrights and legal uses attributed to content are located at the article origination: Daily Wire, Bombing Resumes Near Ukrainian Nuclear Plant That Caught Fire Earlier This Year 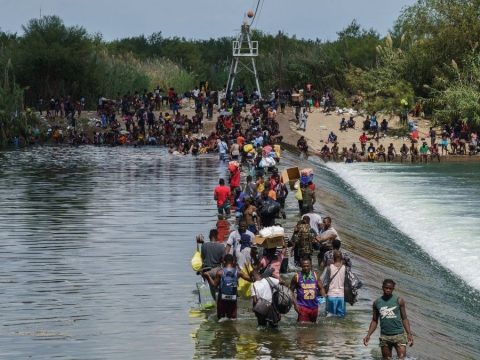 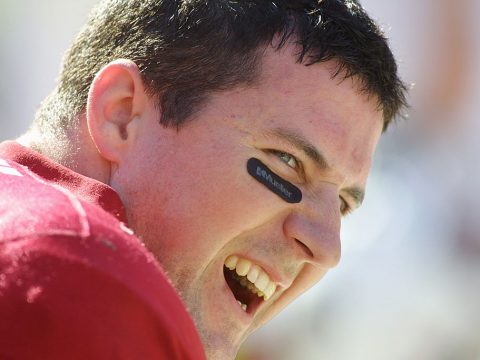 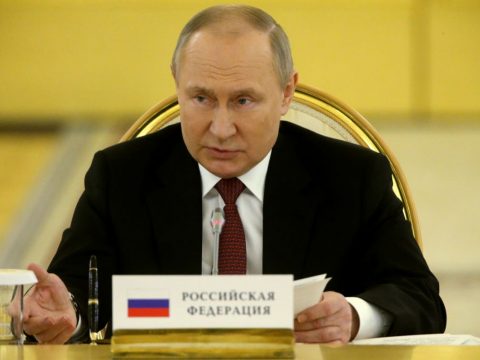