The latest effort to blacklist Breitbart News from Facebook, a poorly researched “report” from the far-left activist British think tank the Center for Countering Digital “Hate” (CCDH), reveals little more than the left’s desire to see all contrary viewpoints silenced and suppressed.

Linked to left-wing extremists and funded by a group tied to Communist China, the CCDH has emerged in recent years as one of the vanguard institutions of the pro-censorship left, pushing for the censorship of conservative commentators like Katie Hopkins, news and commentary websites like the Federalist, and more.

Its overarching objective is to ensure the dominance of left-wing narratives on social media by censorship of conservative ones.

As such, its top target is Facebook. Conservative news websites continue to win the battle for public attention on the social network, despite Zuckerberg & co’s censorship efforts following the 2016 election, which saw Breitbart News’ potential traffic from the platform reduced by approximately 20 percent. 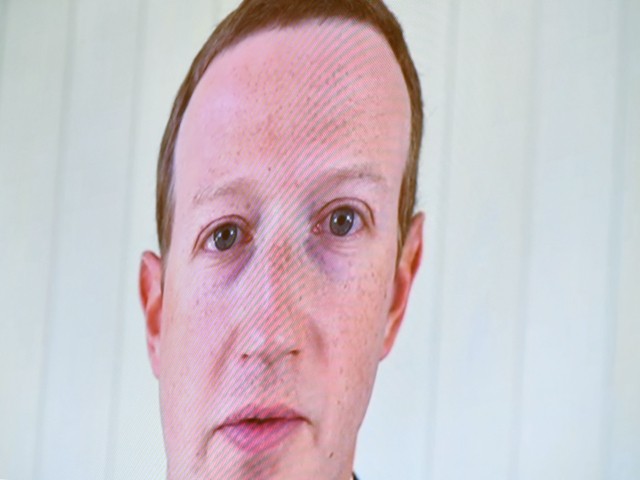 The Democrats have embraced the work of CCDH, with Joe Biden citing a study from the far-left organization as an excuse to accuse Facebook of “killing people.” 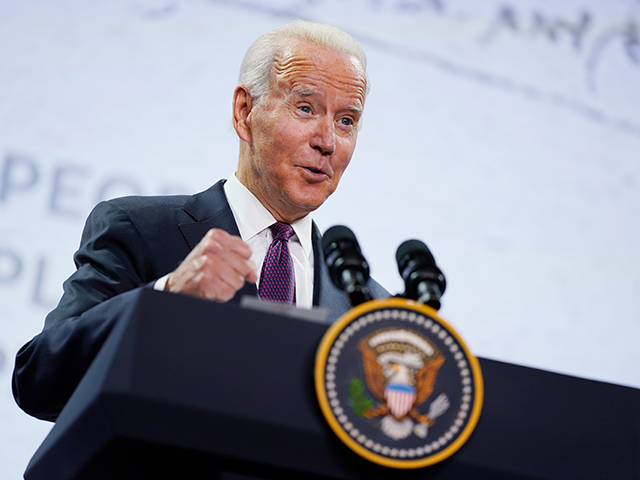 President Joe Biden speaks during a news conference at the conclusion of the G20 leaders summit, Sunday, Oct. 31, 2021, in Rome. (AP Photo/Evan Vucci)

There’s a reason why Democrats and the left relentlessly target Facebook and not other tech giants — it’s because conservatives are winning there, while the establishment media is losing. That’s why the media elevated Frances Haugen, perhaps the most astroturfed “whistleblower” of the century. Haugen is backed by far-left billionaire Pierre Omidyar, who has spent at least $100 million fighting trying to scrub “hate speech” and “fake news” off the internet.

That said, the CCDH didn’t ignore Google. One line in the report urges Google to cut off ad revenue from websites that promote “climate misinformation.” Google has already declared its intention to financially blacklist any pages or YouTube videos that contradict the left-wing narrative on climate — CCDH wants the tech giant to go further, and blacklist entire websites as well.

Despite the vast resources of the establishment, however, this parade of buffoons campaigning against conservative media has little to offer in the way of evidence.

In order to prove that Breitbart News is a leading “climate denying” website (whatever that means), the CCDH report cited the comments of a radio guest. Not a Breitbart News reporter or editor or commentary writer. A radio guest.

And what were the climate-denying, science-denying, truth-denying comments of this radio guest?

That tells you all you need to know about this bogus establishment campaign against Breitbart News and the rest of conservative online media.

Mere opposition to their radical, big-government agenda is, in their eyes, enough to merit expulsion from Facebook and every other online platform.

Absolute intolerance towards disagreement, towards evidence that contradicts their radical narratives, towards arguments against their socialist agenda is what drives them. And no matter how many millions of dollars they receive from shadowy China-linked organizations, no matter how slick and media-trained their “whistleblowers” are, they simply can’t hide it. 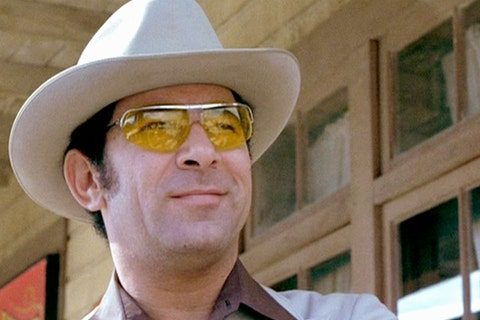