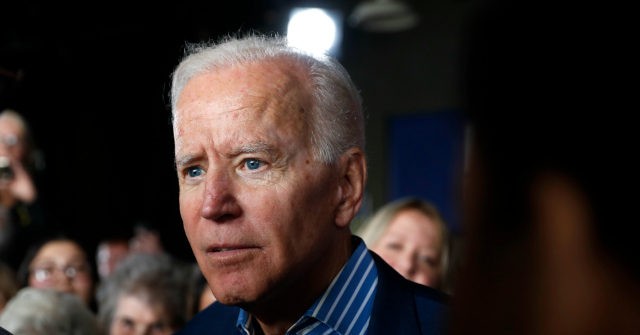 President Joe Biden campaigned throughout 2020 on the idea that “the words of a president matter.” He used that principle to blame President Donald Trump for every act of violent extremism in the country, from the Charlottesville riot to the January 6 fiasco.

Joe Biden: “The words of a President matter, even a lousy President.” pic.twitter.com/moQYRVj0PP

But now, the official line out of the Biden administration, as Breitbart News White House correspondent Charlie Spiering points out, is that when President Biden says words, they do not really matter and they do not establish U.S. policy.

Jen Psaki just wrapped up a passionate argument that the words of a president don’t matter, especially if he’s being emotional

The White House has been forced to adopt this stance in the past few weeks as Biden has said increasingly belligerent things about Russia’s war in Ukraine.

Last month, in Warsaw, Poland, he said Russian President Vladimir Putin should be removed from power. Earlier this week, in Washington, DC, he said that Putin was guilty of “genocide,” even without the investigation that Biden’s own White House said last week would be necessary before such a consequential determination could be made.

Biden’s provocative rhetoric is at odds with his actual policy toward Russia, which involved easing some of the pressures that Trump had applied to Putin’s regime.

Trump slapped sanctions on the Nord Stream 2 pipeline; held out against a renewal of the one-sided New START nuclear treaty; and gave the Ukrainians “lethal” military aid to use in self-defense. Biden changed all of that, reprising the failed “reset” policy of President Barack Obama and Secretary of State Hillary Clinton from 2009.

Obama, too, ran on the idea that the words of a president matter — or, in the negative: “Don’t Tell Me Words Don’t Matter.” The phrase — which, ironically, was plagiarized from a campaign speech by Massachusetts Gov. Deval Patrick — was a response to criticism by Clinton, who charged that her then-Democratic Party primary opponent gave a good speech but lacked practical experience. Obama went on to prove her right, his mediocre presidency falling short of his utopian oratory.

The words of a president do matter — when they are associated with action.

When President Trump stood in Warsaw, five years before Biden, and warned that the West had to do more to resist challenges from Russia, among others, the pundits back home called him a racist.

But Putin understood that Trump was serious: he had just launched air strikes against Syria, Russia’s ally in the Middle East, and he had done so while serving chocolate cake to the Chinese premier at Mar-a-Lago.

But some words appear to matter more than others. When a black man with a history of online racist fulminations opened fire on a New York City subway this week, few in the media thought to connect his motivations with the radical idea, repeatedly endorsed by President Biden, that America is guilty of “systemic racism” and needs “revolutionary institutional change.” No one in the White House briefing room will ask press secretary Jen Psaki if Biden regrets using such inflammatory rhetoric.

Ironically, last week, a federal jury acquitted two alleged conspirators, and declined to reach a verdict on two others, who were accused of a bizarre plot to kidnap Michigan Governor Gretchen Whitman (D) in 2020. At the time, Biden placed the blame for the plot squarely on President Trump, alleging that Trump’s rhetoric had motivated the alleged kidnappers, though some had left-wing ties, including to Black Lives Matter. No one has asked Biden to account for that false claim yet, either.

The unspoken excuse for Biden is that he is nearly 80 and therefore his words matter less. Similarly, staffers for Sen. Dianne Feinstein (D-CA), 88, who is allegedly suffering from similar mental decline, told the San Francisco Chronicle not to worry, because they are really in charge.

But a Senator does little more than vote. A president has to run the country, and Biden’s staff appear to believe that words alone suffice — at the same time that they are telling us not to pay such close attention. 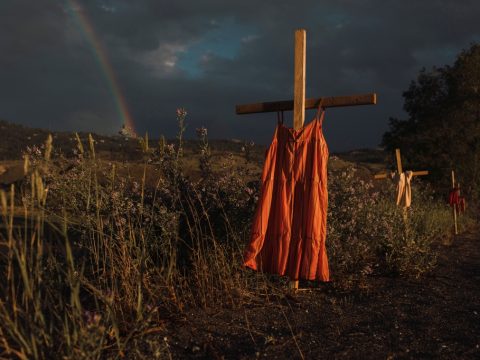 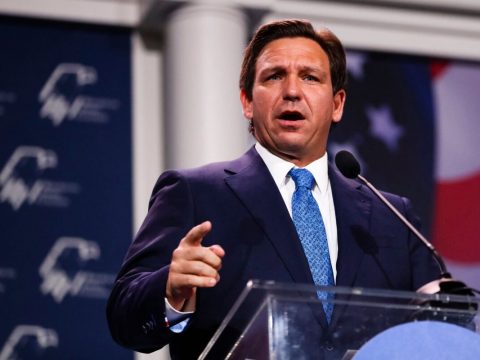 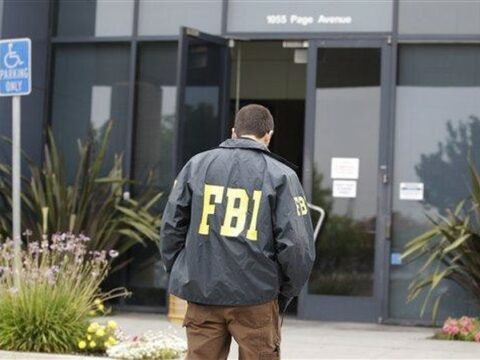