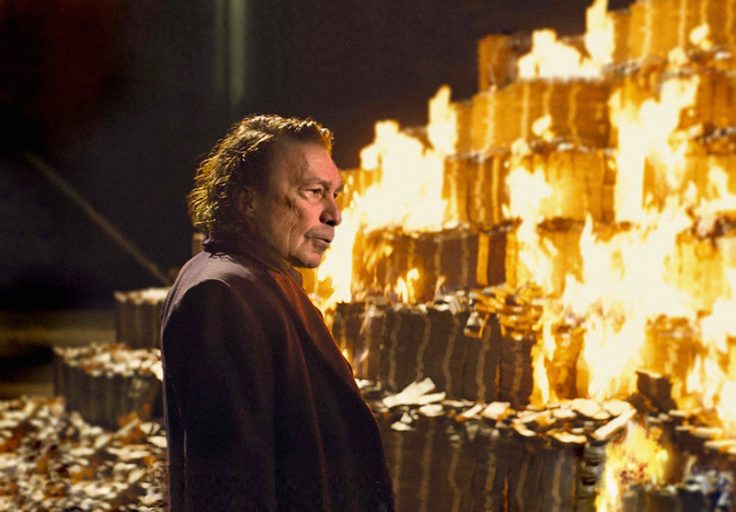 Michael Bloomberg, sometimes referred to as “Mini Mike” due to his obsession with standing on boxes to appear taller, spent more than $1 billion running for president in the 2020 Democratic primary. His vanity campaign lasted less than four months and was even more embarrassing than the failed campaigns of Beto O’Rourke and Kamala Harris.

With a net worth of $55 billion, Bloomberg could afford to drop a cool billion on pointless self-promotion, just as he could afford to spend another $115 million on an unsuccessful campaign to flip Florida, Ohio, and Texas for Joe Biden.

Bloomberg apparently considers these expenditures far easier to justify than continuing to fund the salaries and benefits of dozens of hardworking journalists at his media conglomerate, Bloomberg News.

Variety reported last week that Bloomberg News was laying off “approximately 90 staffers,” including a number of employees who had been with the company “for decades.” Bloomberg editor in chief John Micklethwait told staff members the layoffs were necessary to improve “accountability” within the organization.

The layoffs came days after Hawkfish, the Bloomberg-backed data firm that was previously hailed as “the future of Democratic politics,” announced it was shutting down. The firm was heavily involved in Bloomberg’s failed presidential campaign, as well as his failed effort to win the state of Florida for Biden.

It is hardly the first time Mini Mike has revealed how little he cares about his employees. During his brief campaign for president, he amassed a staff of more than 2,000, in part by promising to pay their salaries and provide benefits through November 2020 even if he failed to win the nomination.

Bloomberg dropped out of the race in March and promptly fired most of his campaign staff—on the cusp of a global pandemic—and promptly ended their health care benefits. Dozens of former campaign employees sued Bloomberg to recover the salary and benefits they were explicitly promised, and ultimately shamed Mini Mike into covering their health care costs through November.

Months later, Bloomberg was in court seeking the dismissal of a class-action lawsuit brought by more than 100 former employees attempting to recover the guaranteed income they were promised upon joining the campaign. In September 2020, a federal judge ruled against Bloomberg and allowed the lawsuit to proceed. 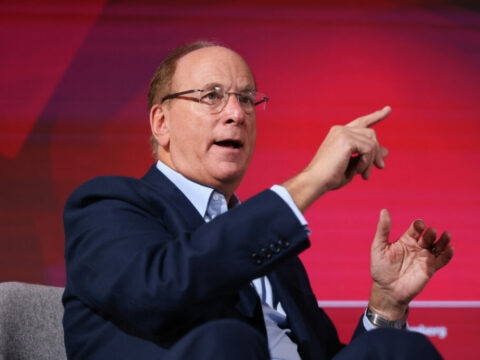 0 24
ESG’s Investing Is a Key Factor in “Greenflation”

0 19
DeSantis: States That Kept Kids Out Of Schools Destroyed Some Kid’s Futures, Impact Will Last ‘Years’