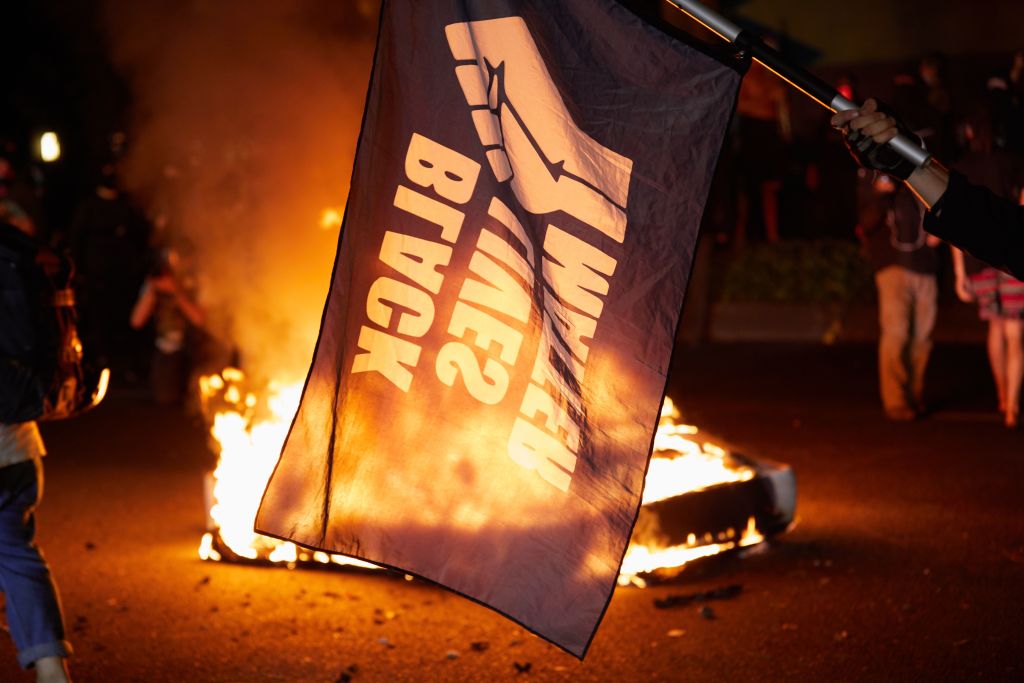 At this time, the initial police report indicates suspect fired numerous shots at officers who returned fire. The suspect, believed to be a white male in his 20s, was taken to Hennepin County Medical Center where he was later pronounced dead.

According to initial reports, officers first encountered the suspect driving a vehicle with stolen plates which the suspect crashed. A short time later, police were notified the same male was involved in the carjacking of a female at gunpoint. Burnsville Police pursued the carjacked car and the suspect allegedly fired shots at pursuing officers before crashing the vehicle and continuing to fire at officers. Multiple officers returned fire. All Burnsville Police Officers wear body cameras and camera data will be handled by the Minnesota Bureau of Criminal Apprehension (BCA) who will lead the investigation.

One major criticism of the anti-police BLM movement is the group’s politically-motivated selected outrage.

Over the weekend, for example, Jaslyn Adams, a seven-year-old black girl, was shot and killed while waiting in line at a McDonald’s drive-thru in Chicago with her father. BLM activists have ignored her murder.

Earlier this month, a resident of Rochester, New York, called out BLM activists for ignoring crime in the city when it doesn’t involve police. “If the police were killing us at the rate we’re killing ourselves, I suspect this town would be on fire,” said Rudy Rivera, CEO of Rochester’s Father Laurence Tracy Advocacy Center on North Clinton Avenue.

Rivera noted the protesting he saw this summer in response to the death of a black man named Daniel Prude following a police interaction. The activists who sparked the protests — and many nights of subsequent destructive, violent rioting in the city — are now nowhere to be found as murder continues to spike in Rochester.

“When we kill ourselves, I say to myself, where are the protests lining this street?’” Rivera questioned activists. “Where are the people within our own community, who know what’s going on here? And that’s the most tragic part of this whole story, everybody knows what’s happening here, and yet, it persists.”

“Where are the voices” of the activists who held press conferences nearly every day over officer-involved incidents, Rivera asked. 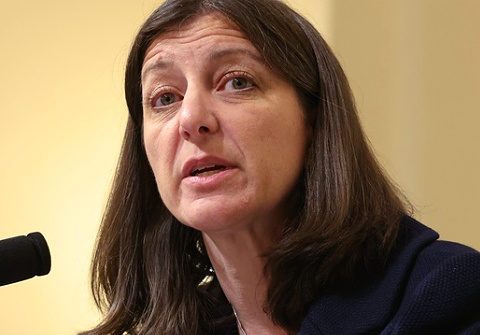 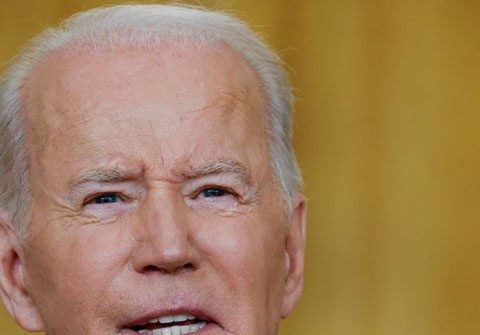 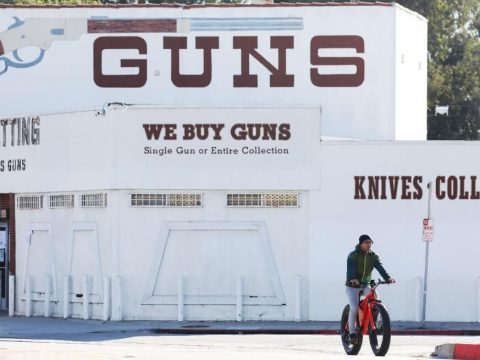 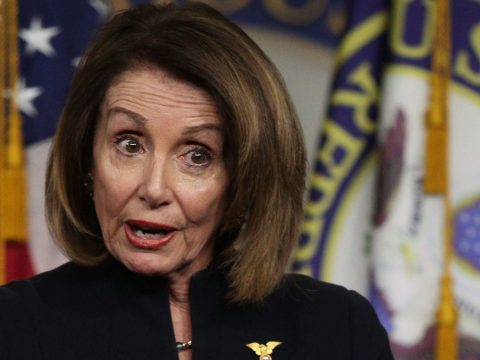 0 465
Pelosi Punts: Infrastructure Vote Pushed To The End Of October
Thanks for subscribing!