Secretary of State Antony Blinken highlighted the number of individuals the U.S. evacuated from Afghanistan following Monday’s withdrawal announcement and issued a challenge for the Taliban to form an “inclusive government” to earn America’s recognition.

Blinken gave brief remarks after the Pentagon announced that the last U.S. flight departed from Kabul, Afghanistan, on Monday afternoon. President Joe Biden stuck with the Aug. 31 drawdown deadline, despite failing to get all American citizens and Afghan allies out of the country safely.

“Now, U.S. military flights have ended,” Blinken said after detailing the over 100,000 individuals successfully evacuated from the country. “And our troops have departed Afghanistan. A new chapter of America’s engagement with Afghanistan has begun. We will lead with diplomacy. The military mission is over. A new diplomatic mission has begun.”

Blinken spent much of his speech outlining a multi-step plan aimed at promoting this “new diplomatic mission.” He noted that the administration suspended its diplomatic presence in Kabul and moved it to Doha, Qatar, where the post will be used “to administer humanitarian assistance and work with allies and partners to coordinate engagement and messaging to the Taliban.”

Blinken also spoke about working with “the new Afghan government” to “secure” the interests the administration now holds. These interests include bringing stability to the region, protecting “the gains of the past two decades” and bringing home hostage Mark Frerichs.

“The Taliban can do that by meeting commitments and obligations on freedom of travel, respecting the basic rights of the Afghan people including women and minorities, upholding commitments on counterterrorism, not carrying out reprisal violence against those who choose to stay in Afghanistan and forming an inclusive government to meet the needs and reflect the aspirations of the Afghan people,” he said.

The secretary of state outlined the administration’s plans to help Americans still stranded in Afghanistan. Blinken, along with other U.S. officials, have admitted the administration is unsure of exactly how many Americans who seek to leave remain in the country. Blinken estimated this number to be between 100 and 200, suggesting it’s closer to 100.

One thing officials are doing, Blinken explained, is going through manifests “and calling and texting” lists of Americans believed to be in the country. He reaffirmed their commitment to Americans in Afghanistan and promised that “we will help them leave” no matter what.

“Our commitment to them has no deadline,” Blinken added, referring to the Afghan allies that the U.S. also left behind.

Biden promised during an interview with ABC News that troops would remain in Afghanistan if Americans still needed to get out. This promise, however, proved shallow, as the withdrawal announcement came with the recognition that American citizens still remain in the country. (RELATED: Biden Doesn’t Deny Report That US Officials Handed Over Names Of Americans In Afghanistan To Taliban)

Blinken vowed to “hold the Taliban to its pledge to let people freely depart Afghanistan.” The Taliban has claimed it will allow those with proper documents to leave the country “in a safe and orderly manner.” Still, concerns remain amid reports of the Taliban beating Americans and hunting down Afghan allies while the evacuation process was still ongoing.

At one point, Blinken quoted a senior Taliban official, noting he said that “any Afghans may leave the country, including those who worked for Americans, if they want and for whatever reason there may be.” He noted that countries around the world have joined the U.S. in issuing declarations that they expect the Taliban to keep their promise.

“We will hold the Taliban to their commitment on freedom of movement for foreign nationals, visa holders, at risk Afghans,” Blinken said. “Fourth, we will work to secure their safe passage.”

Although Blinken touted the Taliban’s promise, he later said that the administration won’t be relying on them for counterterrorism efforts. Blinken said officials will “be vigilant in monitoring threats ourselves and maintain robust counterterrorism capabilities to neutralize those threats if necessary.”

Biden is set to speak about the withdrawal on Tuesday afternoon. He issued a lengthy statement after Monday’s announcement noting his remarks will specifically address his decision to stick with the Aug. 31 deadline.

“For now, I will report that it was the unanimous recommendation of the Joint Chiefs and of all of our commanders on the ground to end our airlift mission as planned. Their view was that ending our military mission was the best way to protect the lives of our troops, and secure the prospects of civilian departures for those who want to leave Afghanistan in the weeks and months ahead,” Biden said before ending with “a moment of gratitude for the” 13 U.S. service members killed in a terror attack just days earlier at the Kabul airport.

All copyrights and legal uses attributed to content are located at the article origination: Off the Press, Blinken Frames Next Steps Following Afghanistan Withdrawal, Declares ‘A New Diplomatic Mission Has Begun’ 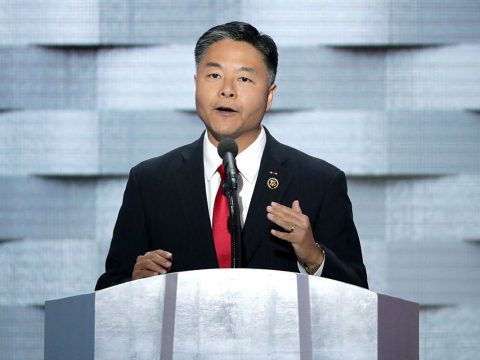 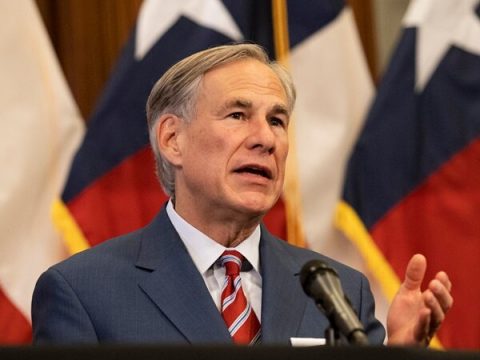 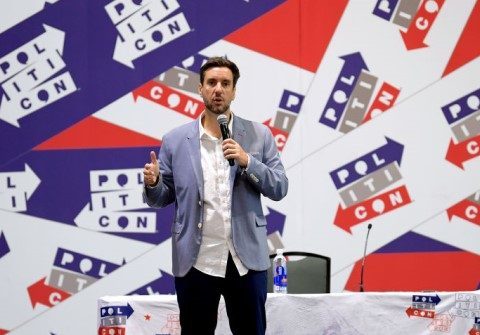 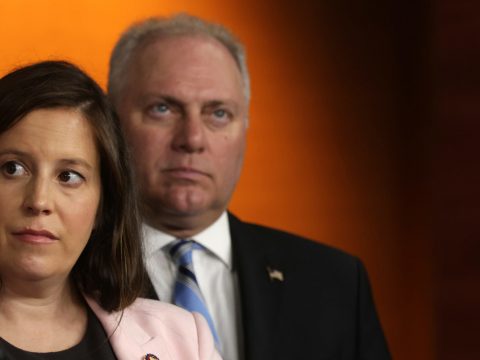