“When [children] see one video and then they’re dished up another and another and another, and each is more exciting or sinister than the last one, then they just keep going down that path,” Blackburn said in an exclusive interview with the Washington Free Beacon. The senator worries that Lina Khan, Biden’s nominee for an FTC commissioner seat and a major critic of big tech, has “not been aggressive enough in her public stance.”

During the hearing, Blackburn said “our children’s brains are being trashed” and described YouTube algorithms as creating “an unpoliced automated reward system.” “The FTC should be looking at these algorithms,” Blackburn told the Free Beacon, pointing to the way YouTube queues “Up Next” videos as a particular problem.

YouTube has recently come under fire for how it moderates children’s content. Since the company launched YouTube Kids in 2015, children have been targeted with videos that appear to be child-friendly but contain scary, obscene, or inappropriate content. Google has repeatedly apologized for the content and banned many of the channels that hosted it.

“Of course as a parent or grandparent, there is cause for concern, not only for what the child is seeing, but how the child is establishing a relationship with going deeper into some of these videos,” Blackburn told the Free Beacon. The senator also criticized YouTube’s “data mining” of information drawn from its parent company Google to target ads.

YouTube, like other social media platforms, makes money from ads targeted at specific users. In September 2019, the FTC fined YouTube a record $170 million to settle charges that it illegally harvested children’s data in order to serve them personalized ads. The Children’s Online Privacy Protection Act bars companies from harvesting data from children under 13 without parental consent.

In Tuesday’s hearing, YouTube public policy lead Alexandra Veitch said the company no longer allows personalized ads on content for kids and disables comments on videos for children. Blackburn said she was unsatisfied with Veitch’s answers.

The FTC has begun taking a harder line on online platforms. In December 2020, it required social media and video streaming companies to supply detailed information on their ad targeting and how it affects children. In an April blog post, the FTC also signaled it would investigate ad targeting algorithms that may be discriminatory against certain groups.

Blackburn endorsed that aggressiveness, saying, “I would love for this FTC to be a little bit more stringent as they look at penalties and enforcement. These companies are making a tremendous amount of money off this data.” She also praised FTC commissioner Rebecca Kelly Slaughter, a Democrat, for saying that the $170 million settlement from YouTube did not go far enough. 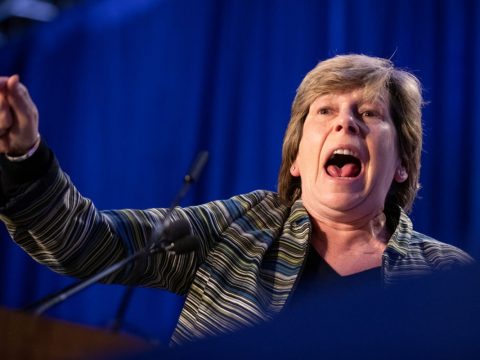 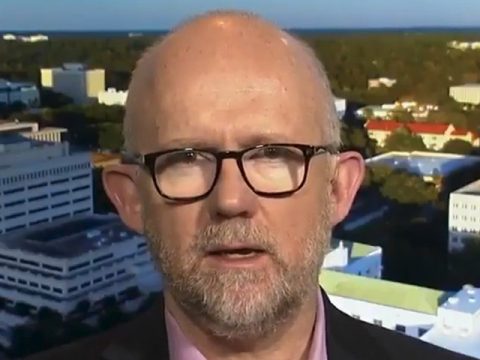 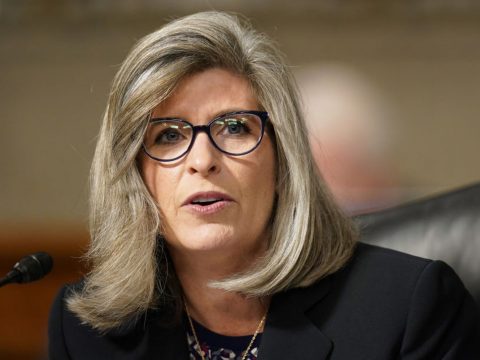 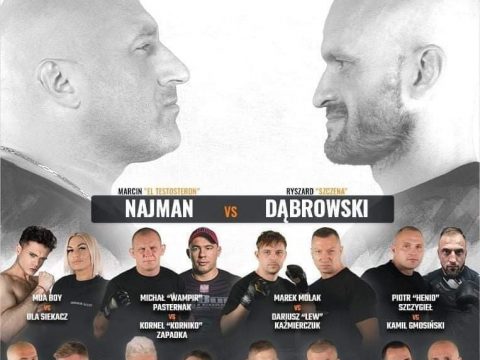