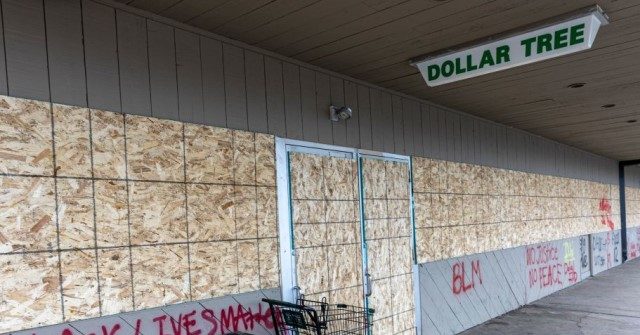 The Black Lives Matter movement is urging supporters to wage a month-long boycott of what the far-left organization describes as “white companies” as the holiday season approaches.

To support its cause, the Black Lives Matter group called on supporters to visit BlackXmas.org, where it can learn how to “move your money out of white-corporate banks that finance our oppression and open accounts with Black-owned banks.”

“As BLMLA organizer, Jan Williams, reminds us, ‘Capitalism doesn’t love Black people,’” the group said in a statement last week announcing the boycott. “In fact, white-supremacist-capitalism invented policing, initially as chattel-slavery-era ‘paddy rollers,’ in order to protect its interests and put targets on the backs of Black people.”

Unsurprisingly, this claim is revisionist history. While slave patrols did exist in the south, many of the earliest police forces had nothing to do with slavery. The very first constable present in colonial records was Joshua Pratt, who served in the 1630s in Plymouth Colony. Per TIME Magazine: “The first publicly funded, organized police force with officers on duty full-time was created in Boston in 1838.”

“#BlackXmas challenges us to shake off the chains of consumerism and step fully into our own collective power, to build new traditions, and run an offense as well as a defense,” the statement added. “Let’s harness our economic power to disrupt white-supremacist-capitalism and build Black community.”

“You are eating dry turkey and overcooked stuffing on stolen land,” the organization wrote in a social media post, which included the following graphic:

You are eating dry turkey and overcooked stuffing on stolen land. pic.twitter.com/1Ob1RgBkvp

Some Twitter users blasted the anti-Thanksgiving post, seemingly alluding to BLM co-founder Patrisse Cullors reportedly building a wall around her $1.4 million house after resigning from the group amid criticism of her lavish lifestyle.

“Then give up your houses card money jobs and everything else you own because that’s all on stolen land too,” one user commented.

“Every square inch of land occupied on this planet was stolen/conquered. You’re normalizing generational victimization and it’s gross,” another user replied.

0 29
CNN Expert Claims Black Voters Don’t Have IDs Because ‘Underlying Documents Are Hard To Get’. Many Are Free. 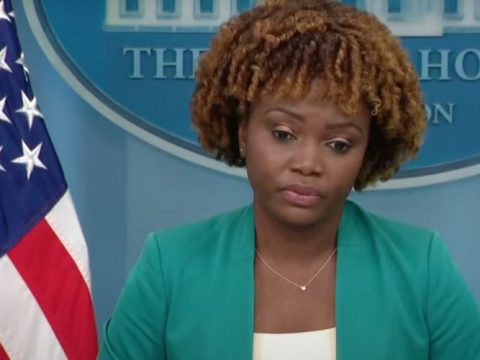