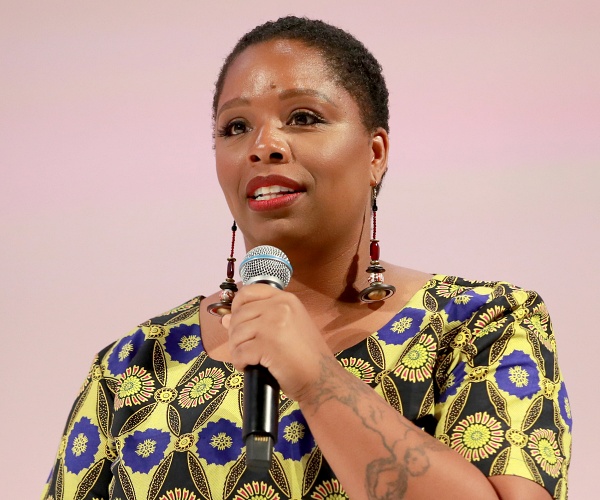 A Black Lives Matter co-founder has resigned from her post as executive director of the controversial group, a move she claimed was long in the works and came before reports surfaced that she owns multiple properties worth millions of dollars, The Telegraph reported.

Patrisse Cullors announced her resignation Friday, saying she has been the victim of “right-wing attacks that tried to discredit my character,” and that her departure had been planned for months and is due to her new book and a television agreement. She denied that her finances had impacted her decision. Reports emerged last month that Cullors owns four properties, including a house worth $1.4 million in Malibu and a Georgia ranch, in a portfolio worth about $3 million all together.

“I’ve created the infrastructure and the support, and the necessary bones and foundation, so that I can leave,” she said. “It feels like the time is right. I don’t operate off of what the right thinks about me.”

“As a strong advocate for the transformation of black lives and the end of white supremacy, I’m eager to continue the foundation’s great work over the coming months,” Bandele said in a statement. “I’m fortunate to follow the creative and successful leadership of so many across the country, who have set a bold path for the foundation.”

Themba added: “BLM was and continues to be an organization that is centered on our love for black people. I am looking forward to working alongside the powerful team at BLMGNF and BLM Grassroots to continue to work towards black liberation.”

Cullors said her two replacement will leave the organization in “good hands” and predicts BLM “will truly thrive.”

Cullors has previously come under fire from the right after calling to “end the imperialist project that’s called Israel,” during a panel hosted by Harvard Law School in 2015. 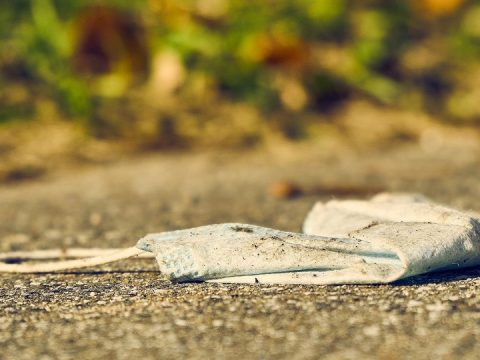 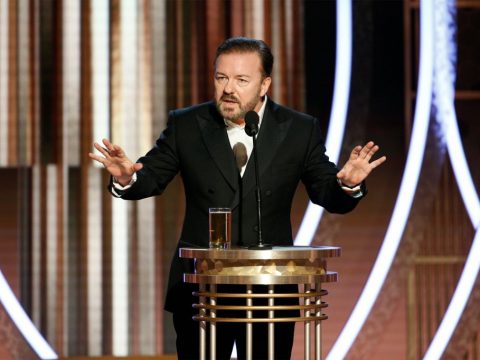 0 40
Douglas Murray: GOP Should Leave the Empty-Headed Celebrities to the Liberals