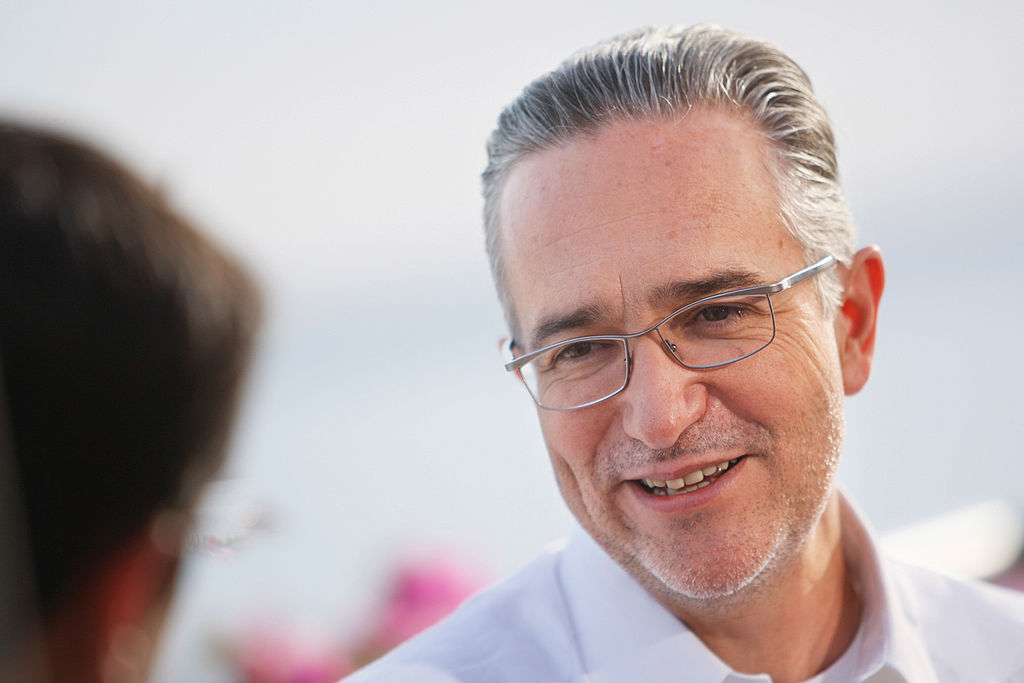 Salinas — who runs conglomerate Grupo Salinas and is worth nearly $16 billion — touted the upside potential of bitcoin over the weekend.

“Bitcoin is the new gold,” tweeted the businessman on Sunday.

“#Bitcoin is a great way to diversify your investment portfolio, and I think that any investor should start to study cryptocurrencies and their future,” read another of Salinas’ tweets in English. He also cited inflation as a “silent killer” and noted that his bank would work to offer bitcoin services in order to “continue promoting freedom.”

“The secret of investing in #Bitcoin is to buy now and not to sell,” reads another tweet. “Only sell with a specific purpose or out of necessity… and if you invest well, the latter will not happen.”

Salinas — along with software entrepreneur Michael Saylor and Salvadoran President Nayib Bukele — added glowing eyes to his profile picture, a popular trend among those in the cryptocurrency community. Investors such as Mark Cuban and Tim Draper are also bullish on the asset.

Many see Bitcoin — a cryptocurrency that exists virtually and is transmitted between users via blockchain technology — as an alternative to fiat currencies, which derive their value from government endorsement.

Commodities such as gold and silver have traditionally functioned as hedges against inflation. More recently, investors have seen Bitcoin as another viable safeguard against the eroding value of government-backed currencies.

Under the leadership of President Bukele, El Salvador recently became the first nation to adopt Bitcoin as legal tender. The small Central American country does not have its own currency; it instead uses the U.S. dollar, which has been inflating amid the Federal Reserve’s ambitious quantitative easing regime.

The Salvadoran legislation through which Bitcoin was adopted explicitly mentioned inflationary pressures caused by monetary authorities.

“Central banks are increasingly taking actions that may cause harm to the economic stability of El Salvador,” reads the bill. “In order to mitigate the negative impact from central banks, it becomes necessary to authorize the circulation of a digital currency with a supply that cannot be controlled by any central bank and is only altered in accord with objective and calculable criteria.”

In April, Bitcoin exceeded a price of $60,000 apiece. In June, however, the price dipped below $30,000 after the Chinese government worked to discourage the exchange of cryptocurrencies. Investors were not dissuaded, proclaiming that the correction merely filtered out those with “paper hands” — a colloquialism for those who sell assets at the first sign of volatility. 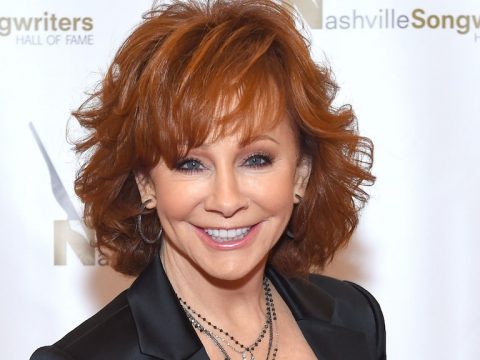