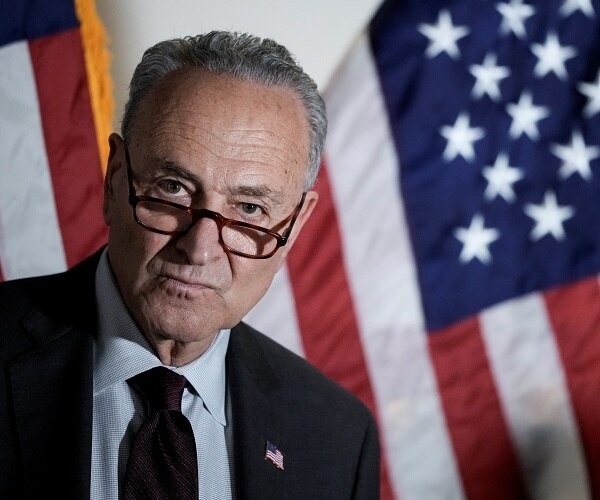 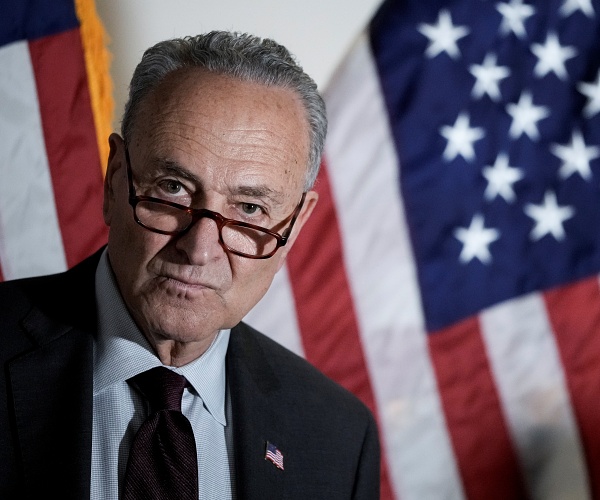 Republicans and Democrats have joined together to back a bill challenging China’s technological power by supporting U.S. chipmakers and science research.

CNBC noted the bill comes as the U.S. continues to suffer a microchip shortage. Worldwide, the shortages have hurt automakers, phone producers, and home appliance manufacturers.

The United States Innovation and Competition Act of 2021, a wide-ranging piece of legislation, expected to cost about $200 billion, is aimed at challenging Beijing’s growing worldwide influence, according to the news outlet.

The 1,400-page proposed legislation would appropriate $52 billion to U.S. chipmaking efforts, and $81 billion to overhauling the National Science Foundation.

“This legislation will set our country on the path to out-innovate, out-produce, and out-compete the world in the industries of the future,” Majority Leader Chuck Schumer, D-N.Y., said on Monday.

“So far, this bill has flown a bit under the radar. But it is an incredibly important piece of legislation. At its core, the U.S. Innovation and Competition Act is about maintaining America’s role as the global economic leader. Few issues could be more important.”

CNBC noted the bill has united senators on both sides of the political aisle, although some differences remain.

Sen. Rand Paul, R-Ky., is backing an amendment to bar any American funds going to research in China that involves increasing the deadliness of viruses. CNBC called it an implicit acknowledgement of theories that COVID-19 escaped from a lab in the Wuhan province.

Meanwhile, microchip shortages are expected to continue to disrupt  auto production in the coming months.

Lead times for the purchasing of many semiconductors are one year out right now, reports the Harvard Business Review.

Because car makers have begun prioritizing electric vehicle production, which are electricity based as opposed to using fossil fuels, semiconductor chip demand has accordingly increased.  The necessity of having this type of chip puts automakers in competition with all other industries using the same technology, according to Autoweek.