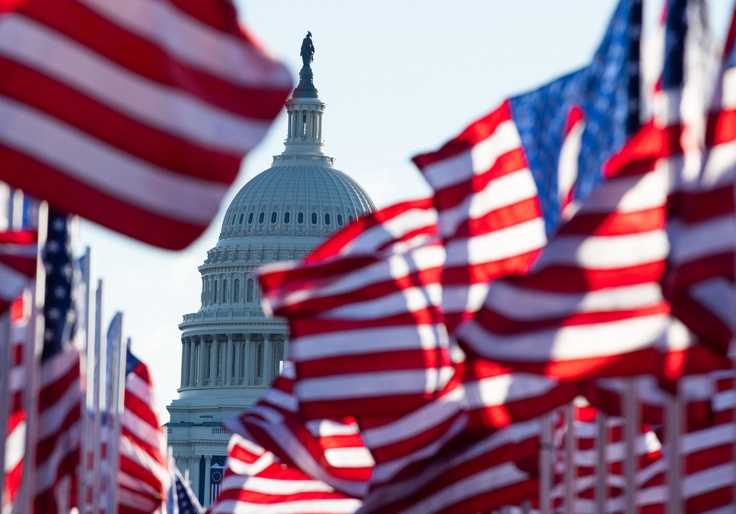 Three-quarters of Americans believe American society is in a “state of decay,” according to a national poll.

Only 10 percent of Americans surveyed believe it is in a “state of progress,” and 13 percent said they were unsure. A majority of both Democrats and Republicans said that the country is in a state of decay.

The poll comes as Americans’ trust in government remains at record lows. Just 39 percent of U.S. citizens approve of the federal government’s handling of international and domestic issues, according to a September 2021 Gallup poll. President Joe Biden is also facing plummeting approval numbers—just 43 percent of Americans approve of his job performance, according to the RealClearPolitics polling average, down 13 points since January 2021.

The Trafalgar Group partnered with the Convention of States Action to conduct the poll. The survey took place from Dec. 17 to 21 and polled more than 1,000 likely voters. 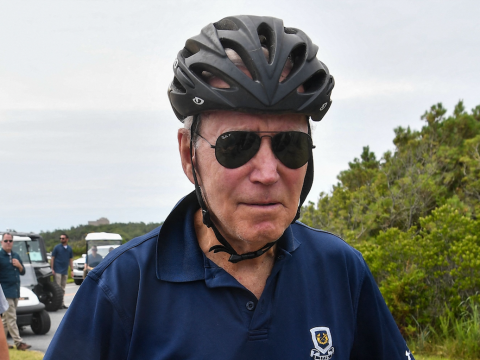