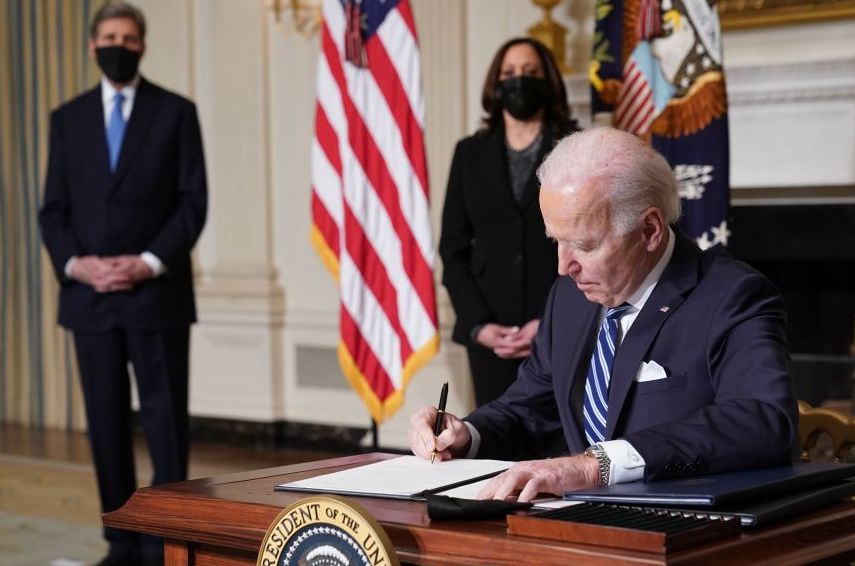 Bill Gates wants to spend $1.5 billion alongside the federal government if the Infrastructure Investment and Jobs Act passes the House of Representatives.

The $1 trillion legislation — a bipartisan compromise package on President Biden’s $2.7 trillion American Jobs Plan — was passed by the Senate on Tuesday. The bill would spend $110 billion on roads and bridges, $73 billion on power infrastructure, $66 billion on passenger and freight rail, $65 billion on high-speed internet, and $39 billion on public transit.

The legislation allocates $25 billion to the Department of Energy for public-private partnerships meant to address climate change. Gates announced in an interview with The Wall Street Journal that he would devote $1.5 billion to the program through his climate fund, Breakthrough Energy.

“Critical for all these climate technologies is to get the costs down and to be able to scale them up to a pretty gigantic level,” the Microsoft co-founder told the outlet. “You’ll never get that scale up unless the government’s coming in with the right policies, and the right policy is exactly what’s in that infrastructure bill.”

Gates added that Breakthrough Energy would shift funding for the biggest projects to Europe and Asia if the package is not approved by the House of Representatives and signed into law by President Biden.

Addressing climate change has been a core policy objective for the Biden administration.

“The climate crisis, my friends, is the test of our times,” he said. “And while some may still believe it is unfolding in slow motion, no, this test is now as acute and as existential as any previous one.”

“As a large country, an economic leader and now the largest driver of climate change, China absolutely can help lead the world to success by peaking and starting to reduce emissions early during this critical decade of 2020 to 2030,” he added. “The truth is there’s no alternative, because without sufficient reduction by China, together with the rest of us, the goal of 1.5 degrees is essentially impossible.”

Months earlier, Kerry and his Chinese counterpart approved a statement vowing that both nations are “committed to cooperating with each other and with other countries to tackle the climate crisis, which must be addressed with the seriousness and urgency that it demands.” However, China recently shirked its climate goals to double down on growing its economy.

China alone is responsible for 28% of the world’s greenhouse gas emissions. Between 2008 and 2018 — a period of rapid economic growth for the world’s most populated nation — its carbon dioxide emissions significantly increased. Over the same period, the United States’ emissions trended slightly downward.