As The Daily Wire recently reported, Gates expressed a desire to spend $1.5 billion alongside the federal government if the Infrastructure Investment and Jobs Act is signed by President Biden. The Microsoft co-founder said that scaling up climate technologies will be impossible “unless the government’s coming in with the right policies, and the right policy is exactly what’s in that infrastructure bill.”

These partners will come together with Breakthrough Energy to make significant investments in early commercial demonstration projects, offer perspectives on continued private sector engagement, provide insights on investment and offtake strategies, and help to encourage more companies to join Catalyst. Additional anchor partners may be announced leading up to the COP26, the United Nations Climate Change Conference in November.

Through direct investments, Catalyst and its partners will help reduce the costs of clean technologies so they can compete with and replace the greenhouse gas emitting counterparts we have today. This will lower what is referred to as Green Premiums and ultimately accelerate the widespread adoption of clean technologies.

Bloomberg reports that BlackRock made a “five-year, $100 million grant from its charitable foundation.” ArcelorMittal is contributing a $100 million equity investment over five years, and American Airlines is likewise adding $100 million. The other firms are similarly providing “a mix of equity capital and so-called offtakes, or purchase agreements tied to the projects” — creating a total pool of over $1 billion.

The Infrastructure Investment and Jobs Act passed the Senate on August 10; however, the legislation is stalled in the House by Democratic leadership.

The infrastructure legislation — a bipartisan compromise package on President Biden’s $2.7 trillion American Jobs Plan — would spend $110 billion on roads and bridges, $73 billion on power infrastructure, $66 billion on passenger and freight rail, $65 billion on high-speed internet, and $39 billion on public transit. In particular, Gates’ desired partnership with the Biden administration hinges upon a $25 billion allocation to the Department of Energy for climate policy.

0 18
Why I Exercise: Real People Discuss What Keeps Them Going 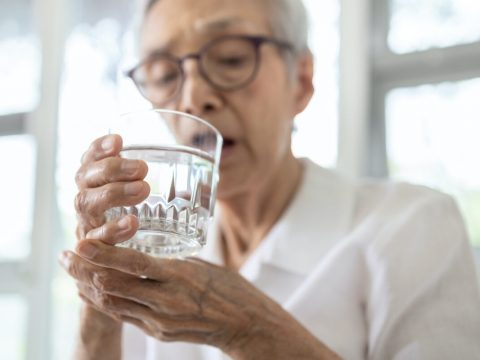 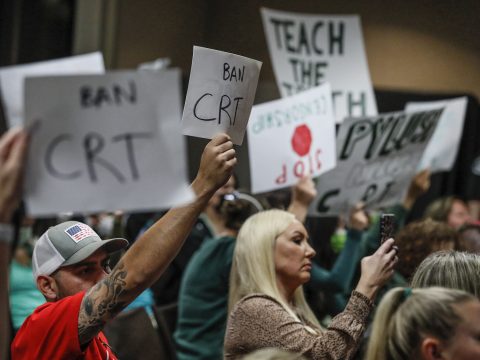