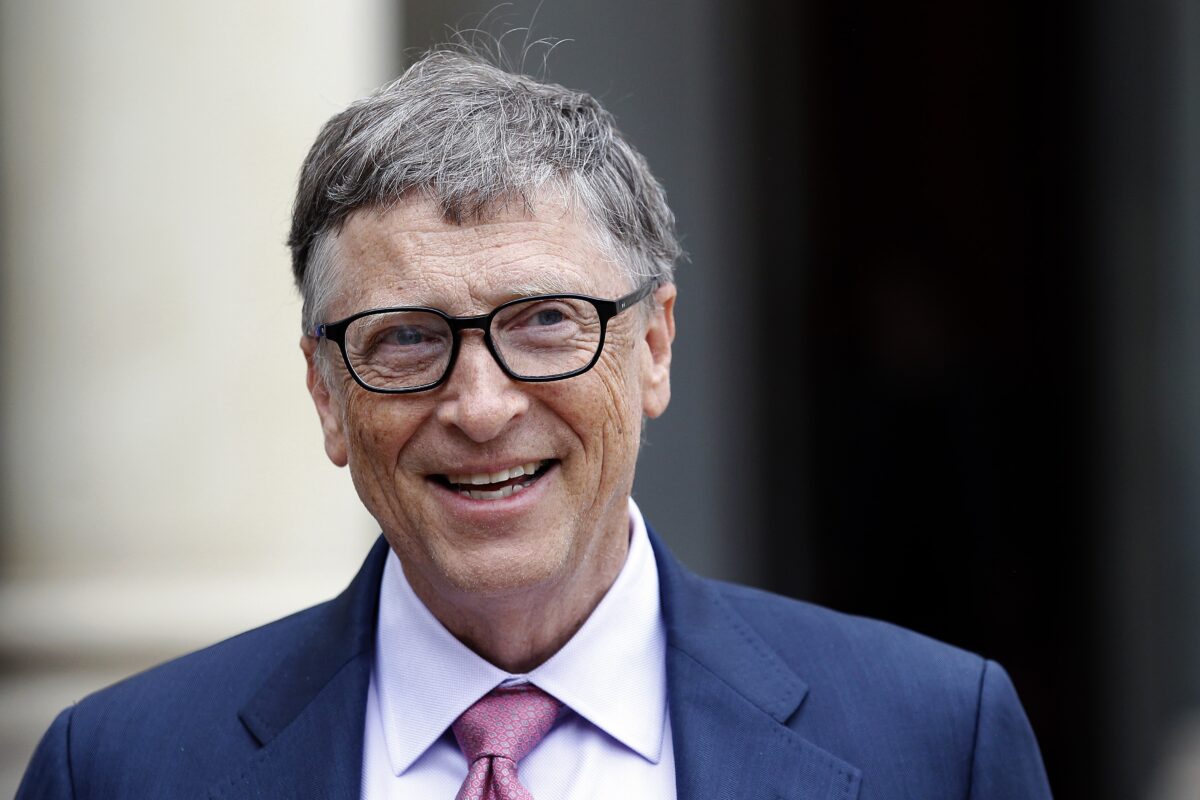 On the subject of his “zero emission” policy suggestions, when asked about what would happen to the 2.8 million Americans working in the oil and gas industry, Bill Gates described the changes as part of a “thirty year transition,” that there were “lots of clean jobs that can be created,” and that there “may be some places there’s dislocation.”

CBS’s Norah O’Donnell asks Bill Gates about what’s going to happen to the 2.8 million Americans with fossil fuel jobs, assuming we permanently shift to only renewables.

Gates’s response? They’ll get over it and accept shifts to renewable energy, even if they have to move away. pic.twitter.com/LtstfmgsmD

During the interview with CBS “Evening News” anchor and managing editor Norah O’Donnell, Gates also discussed the role beef plays in the fight against climate change.

“A lot of Americans will be eating burgers forever. So we need a way of making that that’s not a lot more expensive and not inferior,” said Gates. “So it’s very similar to the electric car learning curve that a little bit of subsidy, a little bit of consumers driving up the volume because they care about climate, will get us to the point where I believe that green premium will also be zero, that you just won’t be able to tell the difference.”

According to CBS News, Gates “has invested in plant-based Impossible Foods and Beyond Meat.”

“The effort Gates called ‘bigger than anything humanity has done to date,’” CBS News reported, “involves reducing the 51 billion tons of greenhouse gases produced each year — from producing things such as cement, steel and plastic, making electricity, farming and agriculture, transportation and keeping warm — to zero.”

Next, Gates discussed the impact the car industry had on climate change.

“The global car industry is now saying that the gasoline engine’s days are numbered,” the Microsoft founder said. “The most important thing is your political voice — convincing people of both parties, figuring out who they might trust to listen on this topic, that’s your biggest role is to get this consensus about the goal and then we can debate the tactics to achieve the goal.”

Given that Texas is currently facing widespread power outages due to a winter storm which has heavily impacted the efficacy of wind turbines, Gates doubled down on the importance of these forms of energy production.

“We need more sources like offshore wind, which would not shut down at the same time because it’s very far away,” he said. He then continued to argue for a broad infrastructure power network, which would “connect Texas and the rest of the country together with a lot more capacity so that you use that diversity of sources as one of the ways you deal with reliability. For the remainder, you’re either storing it, which isn’t easy, or the nuclear reactors are running 24 hours a day.”

Gates’ book, “How to Avoid a Climate Disaster: The Solutions We Have and the Breakthroughs We Need,” is due to be released on February 23. In the book, he compares the physical and economic impact of the COVID-19 pandemic to “what will happen regularly if much more is not done to combat climate change.” 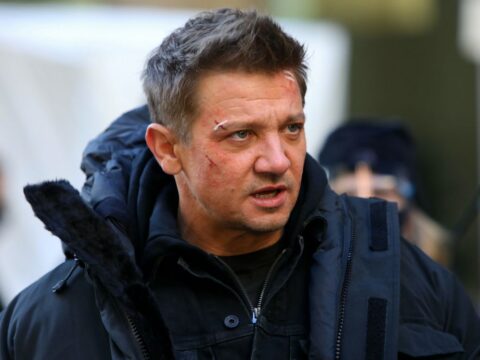 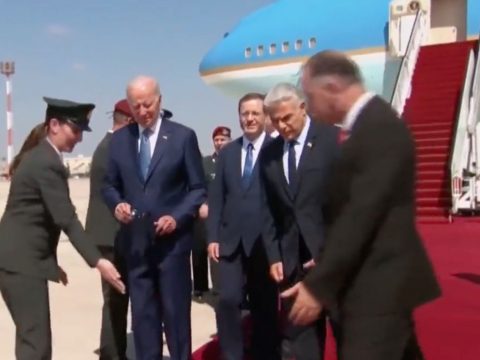 0 132
Biden Gets Lost Again While Leaving Air Force One