Former President Barack Obama said he has “little sympathy” for critics of cancel culture during a speech Friday in Denmark.

“Now I want to be clear. I have little sympathy for reactionaries who cynically condemn identity politics or cancel culture when really all they’re doing is trying to preserve existing privilege or excuse entrenched injustice, or bigotry,” Obama said at the Copenhagen Democracy Summit.

“The original identity politics is racism and sexism and homophobia. That’s nothing if not identity politics, and it’s done a lot more harm than some tweet from an aggrieved liberal,” he added.

.@BarackObama in Copenhagen: “Now I want to be clear. I have little sympathy for reactionaries who cynically condemn identity politics or cancel culture when you all they’re doing is trying to preserve existing privilege or excuse entrenched injustice, or bigotry.” pic.twitter.com/vyZyOTvhBe

The summit unites “democratic forces to push back on the authoritarian tide” and was inaugurated five years ago with President Joe Biden as the “inaugural keynote speaker.” (RELATED: Former President Obama Uses Uvalde Shooting To Commemorate The Second Anniversary Of George Floyd’s Death)

Obama was speaking at a session called “Democratic Organizing in the Digital Age” and discussed “challenges to democracy around the globe, the importance of a positive vision for democracy, and the promise and potential of the next generation of leaders to chart a better course.”

He said sometimes decisions should be pushed to the local and regional levels and energy should be dedicated to building a “democratic culture.”

“Those of us who promote democracy, we’re often progressive, we focus a lot on policy,” Obama said. “That’s not what moves people in the world. Emotions matter. Stories matter. People care about meaning and purpose and belonging and status.”

“Often it’s authoritarian leaders who understand this, and those who believe in democracy struggle to catch up,” he added. 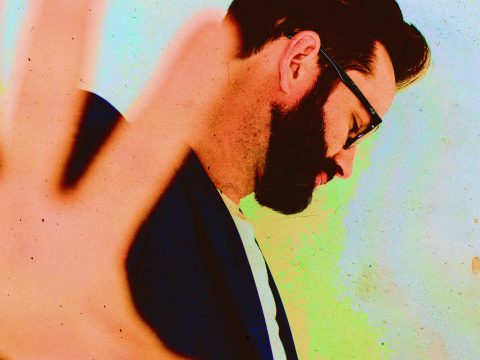 0 14
To The Leftist Vultures At Media Matters: Kiss My Ass