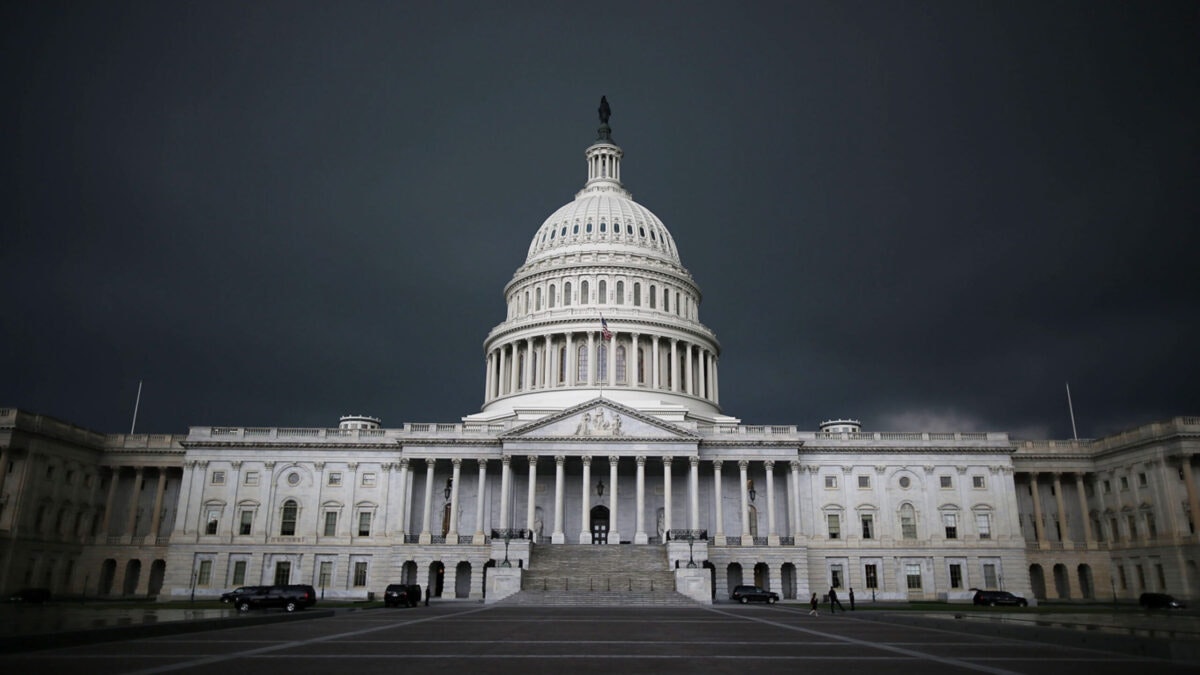 As power brokers in Washington continue to negotiate the terms of the biggest single spending package in American history, an important player is not at the table — or even in the room.

Fifty-one percent of owners reported being unable to fill job openings in September, the third consecutive month that this nearly 50-year high has been recorded. Also, the NFIB Uncertainty Index increased by a whopping five points. If there’s one thing that limits success and risk taking, it’s uncertainty.

NFIB Chief Economist Bill Dunkelberg clearly identifies the reasons for dwindling optimism and rising uncertainty among small business owners: They “are unable to hire workers or receive the needed supplies and inventories,” while “the outlook for economic policy is not encouraging to owners, as lawmakers shift to talks about tax increases and additional regulations.”

There you have it, folks. Tax increases and additional regulations. Small businesses need help, but the current administration is set to dump a whole lot more hurt on them instead.

Although the White House appears to be retreating from some of its initial desired tax increases in the face of opposition from moderate Sen. Krysten Sinema, negotiations over the funding of President Biden’s massive spending plan are still ongoing and nothing is off the table. The deadline for a deal is the end of October, and no matter what that final package looks like, it’s unlikely to be good for the small business economy.

As if this weren’t bad enough, vaccine mandates on businesses with more than 100 employees threaten to put many out of business entirely. “We’re hearing from our members that it’s about 30% of their workforce that don’t want to be vaccinated,” according to Job Creators