Two of America’s biggest banks are facing allegations that they discriminate against conservative companies—allegations they may be forced to address during a Thursday Senate hearing that features their top executives.

Both Chase and Bank of America’s CEOs are set to testify in front of Congress Thursday as part of the Senate Banking Committee’s “Annual Oversight of the Nation’s Largest Banks.” The hearing comes just days after those banks faced allegations that they refused to work with a conservative-aligned coffee company, Black Rifle Coffee Co., because they felt the company posed a “reputational risk.”

Emails obtained by the Washington Free Beacon corroborate those allegations. In one 2018 exchange with Black Rifle, Chase executive Mark Outlaw said the bank would “love to do business with a veteran-affiliated company” like Black Rifle but cited “issues” related to the company’s name and mission. Black Rifle, for example, features coffee blends such as AK-47 and Silencer Smooth, and its CEO Evan Hafer told the New York Times he voted for former president Donald Trump.

Now, Chase and Bank of America may have to answer for their treatment of the coffee company and other non-woke entities, a development that could provide insight into just how hostile America’s top financial institutions act toward “politically incorrect” companies. In addition to Black Rifle, Chase has “limited” its relationships with gunmakers, a policy that has left the bank scrambling after Texas passed a law barring the state from working with firms that “discriminate” against the gun industry.

Neither Chase nor Bank of America returned requests for comment. In the case of Black Rifle, Chase’s hostility toward the company appears to fly in the face of the bank’s financial and social missions—the company’s revenue exceeded $233 million last year, and more than half of its employees are veterans or family members of veterans. Chase’s website touts its role in “providing transformative opportunities for

All copyrights and legal uses attributed to content are located at the article origination: © Washington Free Beacon, Big Bank Execs Set To Testify To Congress Amid Allegations of Discrimination Against Conservatives 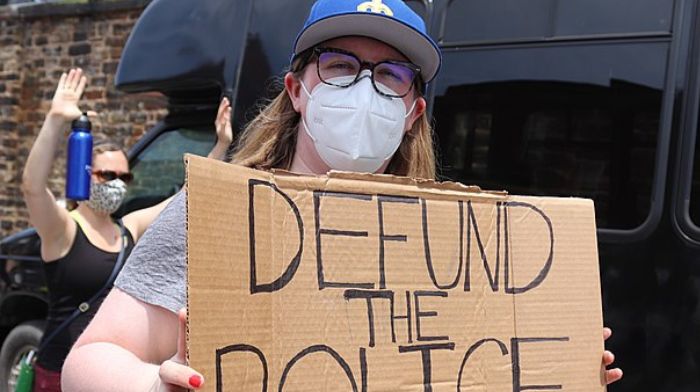