President Joe Biden is vacationing with his family at a South Carolina beachfront mansion for free thanks to the goodwill of a Democratic donor, according to a report from the New York Post.

The Biden family, including the president’s son Hunter, are relaxing at the nine-bedroom estate on Kiawah Island after Biden asked Maria Allwin if he could stay there, a source close to the Biden family told the Post. Allwin, the widow of hedge fund founder James Allwin, has made numerous contributions to Democratic causes, including a $35,000 check to the Biden Victory Fund and the Democratic National Committee, according to the Federal Election Commission.

The president has reportedly vacationed at the two-acre property before. “They’ve never paid. They’re just friends,” the source said.

Baby Beau Biden waves from Air Force One as President Joe Biden and his family depart for their vacation in South Carolina. STORY: https://t.co/uXTrJjGPaw pic.twitter.com/RJQxXSO3in

Along with spending money on Democrat causes, Allwin also recently donated to Rep. Liz Cheney (R-WY) and a PAC supporting her re-election effort, the Post reported.

Biden arrived in South Carolina with his family Wednesday and is expected to be away from the White House for a week, the Associated Press reported. According to the AP, the Biden White House did not respond to requests for details on the president’s vacation schedule. The president and first lady Jill Biden were accompanied on Air Force One by Hunter Biden and his wife Melissa Cohen, along with Hunter’s son Beau.

The Biden family vacation comes days after the FBI raided former President Donald Trump‘s home in south Florida, a raid Republicans are calling a “double standard” for the Justice Department compared to its treatment of Hunter Biden.

“The raid of MAL is another escalation in the weaponization of federal agencies against the Regime’s political opponents, while people like Hunter Biden get treated with kid gloves. Now the Regime is getting another 87k IRS agents to wield against its adversaries? Banana Republic,” Florida Republican Governor Ron DeSantis tweeted Monday.

Rep. Tim Walberg (R-MI) added, “The raid on President Trump’s home sets a dangerous precedent and takes the targeting of political opponents to an alarming new level. It also underscores a blatant double standard with the free pass given to Hunter Biden. The DOJ has some serious questions to answer.”

The source claimed that the Allwin family is not engaged in business dealings with the Bidens, nor are they directly linked to Hunter Biden, as the president’s disgraced son is under federal investigation. Last month, federal prosecutors were allegedly weighing charging Hunter Biden with multiple crimes ranging from various aspects of his business dealings to his lying on a background check to obtain a firearm, The Daily Wire reported.

Ryan Saavedra contributed to this report.

All copyrights and legal uses attributed to content are located at the article origination: © Daily Wire, Bidens Vacationing For Free At Dem Donor’s $20 Million Mansion: Report 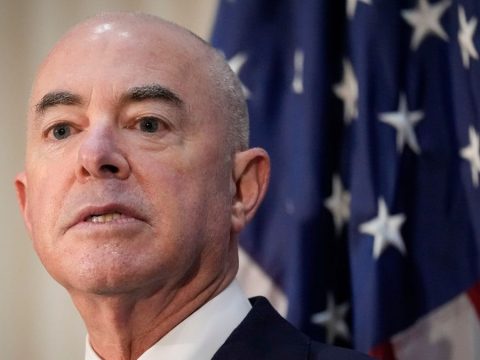 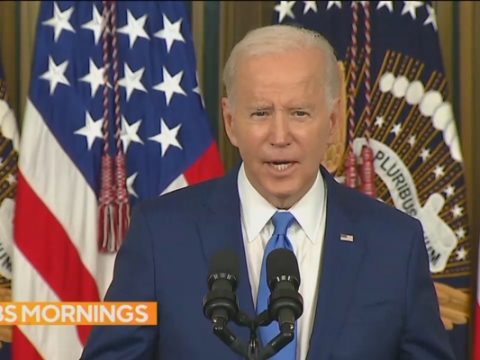