President Joe Biden plans to travel to Uvalde, Texas this weekend to “grieve with the community” following a deadly shooting that left at least 19 elementary school students and two adults dead. It’s the closest Biden will be to the southern border since taking office.

The president is right to visit Uvalde, but there’s no reason he can’t visit the border too, even though he will most likely use his trip to grandstand about restricting Americans’ access to guns. Uvalde is about an hour from illegal immigration hotspots such as Eagle Pass and Del Rio, making them an easy stop for Biden, who hasn’t visited the border in more than a decade, next week.

Despite repeated calls for Biden to physically address the border crisis that he created by repealing Trump-era law enforcement, the White House did not announce any plans for the Democrat’s motorcade to stop at the overwhelmed border.

Deaths at the U.S.-Mexico border, especially involving illegal border crossers, are on the rise after the president and his team explicitly welcomed illegal immigration. While it’s difficult to calculate just how many tragedies have occurred since the Biden administration issued an unofficial gag order to cut off the press from accessing data held by federal officials, recent press coverage suggests that fatalities from drowning, heat exhaustion, and starvation are becoming more frequent.

In 2021, at least 650 migrants died during their attempts to illegally cross the U.S.-Mexico border. Many of them succumbed to heat exposure and drowning but others were killed by feuding Mexican cartels.

Tragedies specifically in Del Rio, which is about an hour’s drive from Uvalde, are also on the rise. In the first half of 2021, officials documented a record-breaking 66 deaths among illegal border-crossers. That’s nearly double the lives lost the entire year before.

Earlier this month, two Angolan brothers, 7 and 9 years old, died near Del Rio after they were swept away by the rushing Rio Grande while trying to illegally cross the southwest U.S. border with their parents.

Biden’s deliberate decision to avoid the ongoing border crisis because it is politically inconvenient for him and his plummeting approval rating is not an isolated event. As Fox News White House Correspondent Peter Doocy noted to the White House Press Secretary Karine Jean-Pierre in a press briefing last week, Biden rushed to visit Buffalo, N.Y. after a deadly grocery store shooting by a white supremacist but not Waukesha, Wis. after a criminal who called for violence against white people mowed down dozens of Christmas parade performers and bystanders.

Biden isn’t the only one who has been largely ignoring the hundreds of thousands of illegal immigrants and thousands of pounds of drugs crossing the border each and every month. Vice President Kamala Harris, who was appointed to investigate the “root causes” of illegal entrance into the United States, only briefly stopped by the southern border last year after facing immense pressure from the public and media.

All copyrights and legal uses attributed to content are located at the article origination: The Federalist Biden’s Uvalde Visit Will Be The Closest He’s Been To The Border Since Assuming Office

0 5
Is Italy’s Next Prime Minister, Giorgia Meloni, A ‘Fascist’? Hardly 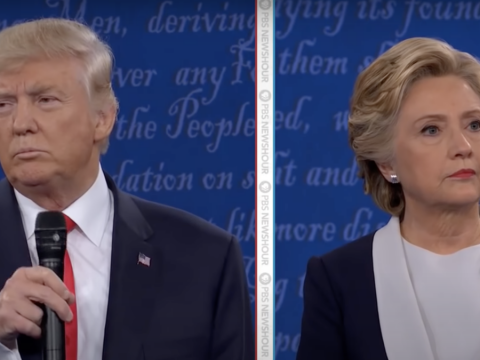 0 98
Trump Suing Hillary, Russia Collusion Hoaxers Who Plotted Against His Run For President 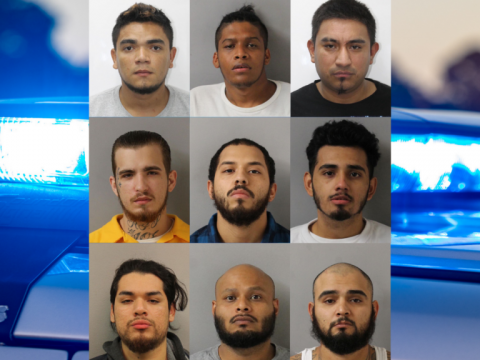