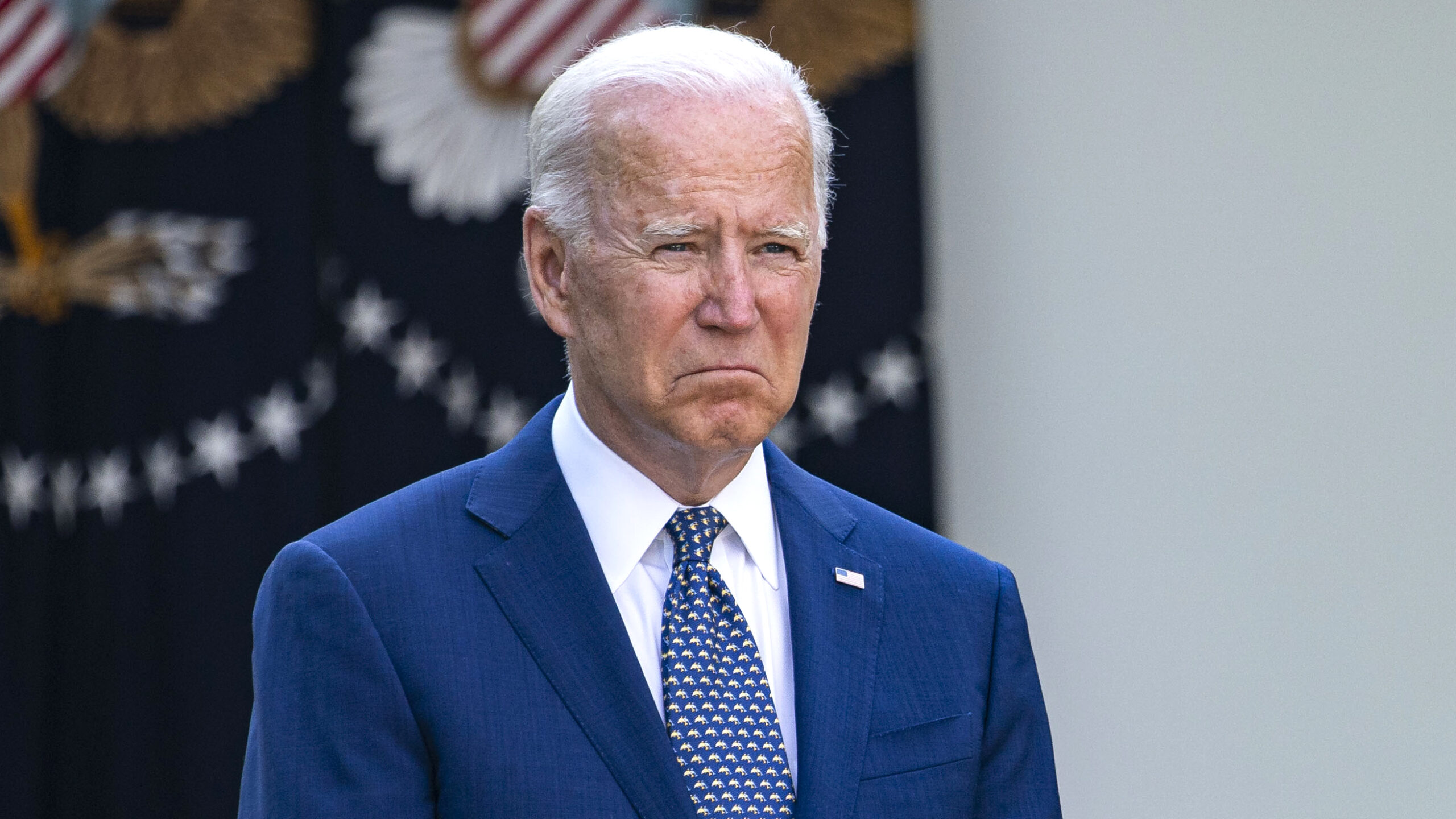 “There were more than 200,000 migrant encounters at the southern border in August, a DHS source told Fox News on Wednesday, the second month in a row where the number has been over the 200,000 mark as migrants continue to attempt to enter the U.S.,” Fox News reported. “Additionally, the 208,887 number for August represents a 317% increase over last August 2020 which saw 50,014 encounters — and a 233% increase over August 2019, where there were 62,707 amid that year’s border crisis.”

The numbers, which are only preliminary and could still rise, would mark the first time during the Biden era that the total number of apprehensions of illegal aliens decreased from the month before, even if minimally. July saw more than 212,000 apprehensions. The decrease would be just  1.88% from the prior month.

“Our drone is currently over the international bridge in Del Rio, TX, where Border Patrol & law enforcement sources tell us over 4,200 migrants are waiting to be apprehended after crossing into US. Local BP holding facilities are overwhelmed and over capacity,” Melugin tweeted. “A source on the ground sent us this video showing thousands of migrants under the international bridge in Del Rio, TX with more showing up constantly. We’re told the situation there is getting worse every day and the numbers are growing by the hour.”

NEW: A source on the ground sent us this video showing thousands of migrants under the international bridge in Del Rio, TX with more showing up constantly. We’re told the situation there is getting worse every day and the numbers are growing by the hour. @FoxNews pic.twitter.com/nu32xrsNOK 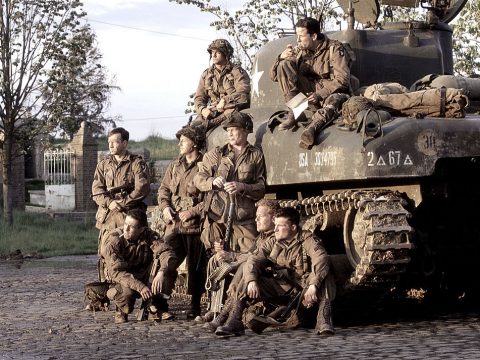