On Monday, President Joe Biden‘s Secretary of the Army Christine Wormuth gave a master class on how the Left advances its agenda into every orifice of the United States federal government.

Wormuth is a liberal arts graduate with a master’s of public policy who has served in the civilian position since May 2021. The Biden appointee declared Monday that the armed forces aren’t woke, they just have diversity, equity, and inclusion efforts in every military base to make marginalized members of society feel included within military ranks.

“You know we get criticized, frankly, sometimes for being woke, I’m not sure what woke means,” Wormuth said sharply. “But first of all I would say, if woke mean we are not focused on war fighting, we are not fighting on readiness, that doesn’t reflect what I see at installations all around the countries or overseas when I go to visit.”

What does Wormuth see? Just Critical Race Theory principles being carried out — no wokeism here!

“But I think we do have a wide range of soldiers in our Army,” she added. and I think we have to make them feel included. That’s why a lot of our diversity, equity, and inclusion programs are important.”

.@SecArmy Christine Wormuth gets heated while explaining the importance of diversity, equity, and inclusion programs for soldiers. https://t.co/v9aOk4LFqc pic.twitter.com/eo3Ccv4Zjy

Of course, Americans actually don’t want diversity, equity, and inclusion in the military.

We want a uniform, fighting machine that follows a chain of command and hierarchy of duties. We would prefer to exclude anybody not fit to serve or that slows down the army’s readiness to kill.

That matters not to the Biden administration.

Once the Biden administration came into power, recruiting for the military plummeted. It doesn’t seem like it’s a coincidence that recruitment dropped alongside its push for DEI principles in the army.

Writing in The Wall Street Journal, Jimmy Byrne observed that “Nearly every branch has struggled to meet its recruitment goals for 2022, with some falling as short as 40%. Worse yet, only about a quarter of America’s youth meet current eligibility standards — and recent surveys show only 9% are even interested.”

Those numbers can’t be explained by factors caused pandemic. At the time Byrne’s column was written, America had an unemployment rate of 3.6% nearly identical to the unemployment rate in 2019. Under President Donald Trump, the military exceeded its recruiting goals. Teenage obesity, perhaps another explanatory factory, only rose by three percent. The military is even giving out gigantic bonuses to entice Americans,  but nothing is working.

As pointed out by Byrne, one explanation could be “the wholesale embrace of woke politics.”

Rather than ditch those efforts in wake of dismal recruiting figures, the Biden administration is pushing them like never before.

If you ask Wormuth, those “woke politics” don’t even exist in Biden’s military.

“One of the things I think that’s most important … is keeping the army apolitical and keeping it out of the culture wars,” she said incredulously on Monday.

Army Secretary Christine Wormuth: “One of the things I think that’s most important … is keeping the army apolitical and keeping it out of the culture wars.” pic.twitter.com/dwevDGJ4aM

In the same session, Wormuth declares that military leaders stay out of politics and the culture war, but also declares that the military is being used as a vehicle to foist DEI onto the American people.

Her comments were revealing. Wormuth doesn’t think DEI is political. She thinks it is good, moral, and smart.

Yet even looking at just one of the planks  DEI shows that “equity” is entirely anti-American and will get people killed.

Stanford professor Victor Davis Hanson explained to The Daily Wire last spring that the transition to “equity” away from “equality” is intentionally done to increase government power and advance Leftist ideology.

As for what that entails for the American people, Hanson explained that “it simply means that in reductionist fashion, any inequality is due to racism or bias and the government must have the wisdom and morality to punish perceived victimizers and redistribute to supposed victims.”

“All else does not count–not merit, not tragedies, not health, not class, not work ethic, not family structures, not culture, not anything—except the elite in charge will always be exempt from the ramifications of their own equity ideology,” he explained.

So the end result of Wormuth’s plan is a military with fewer recruits and therefore killers and is used as a vehicle for Leftist, woke indoctrination.

Of course, “the Elite in charge” won’t face the ramifications of this ideology. They won’t be on the battlefield.

It should be noted that if you re-arrange DEI, you get DIE — which is exactly what will

All copyrights and legal uses attributed to content are located at the article origination: © Daily Wire, Biden’s Army Secretary: We’re Not Woke — We Just Have Diversity, Equity, And Inclusion 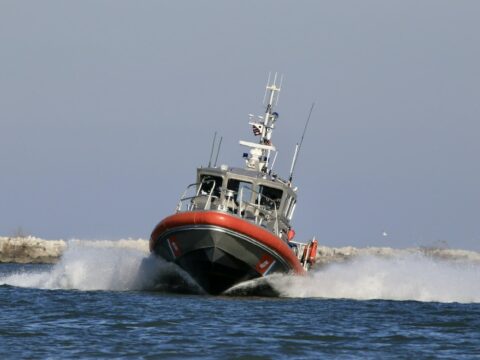 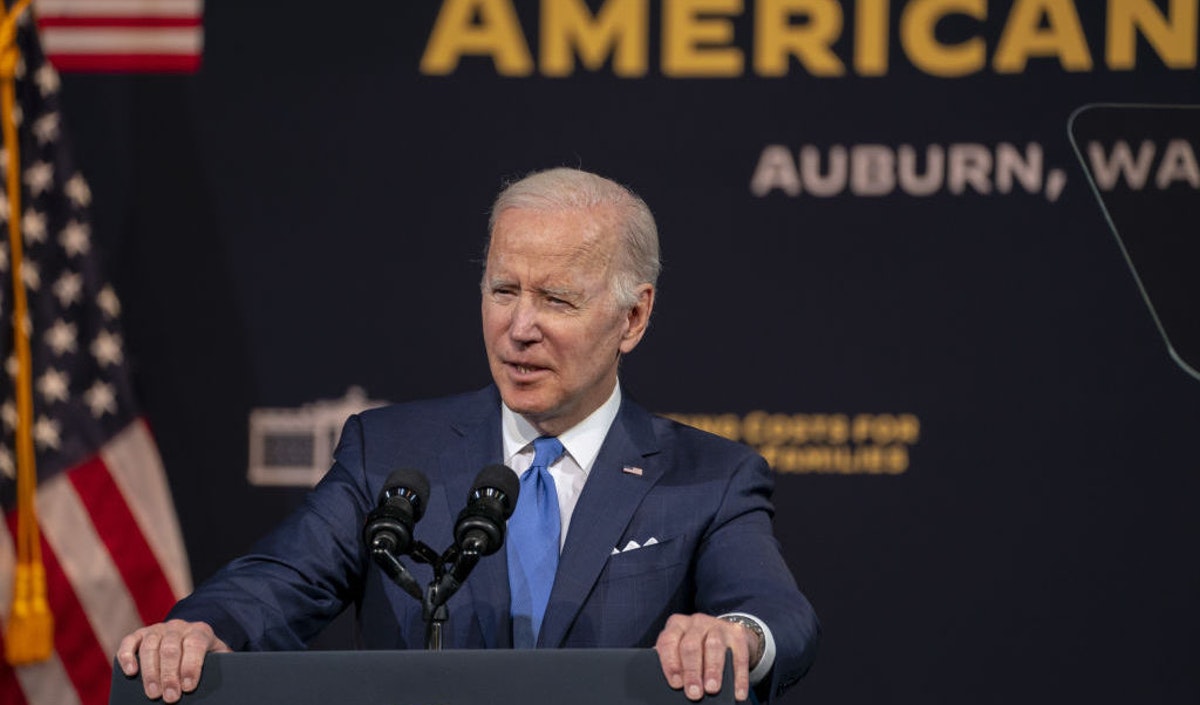