Merely 26% of Hispanic respondents polled approved of how Biden is handling his job as president. Sixty percent disapproved.

Thirty-two percent of white respondents, and 63% of black respondents approved of Biden, with 62% and 28% disapproving, respectively.

A Gallup poll published April 14 showed that 52% of Hispanic voters approved of Biden, a drop of 21 points since he took office in 2021. 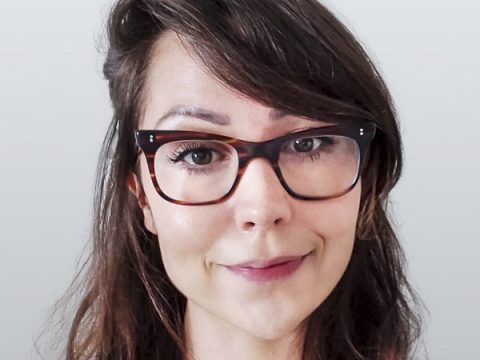