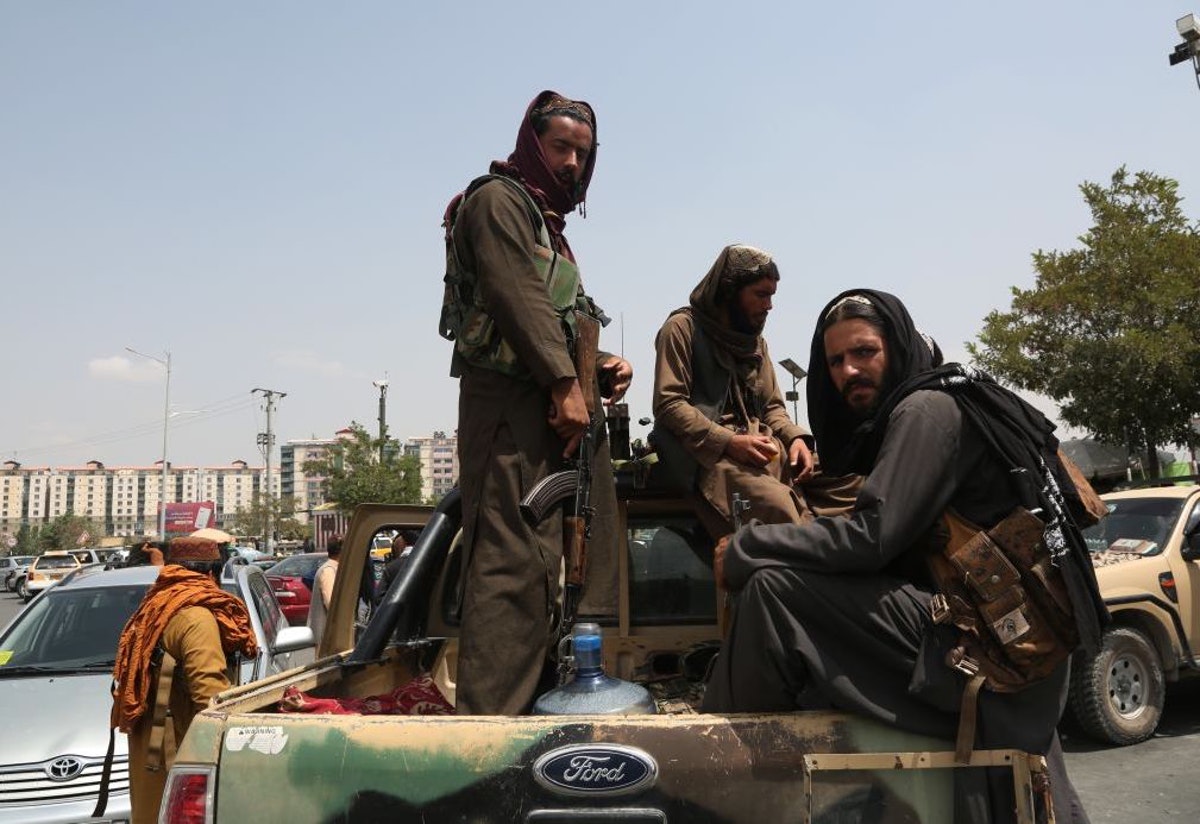 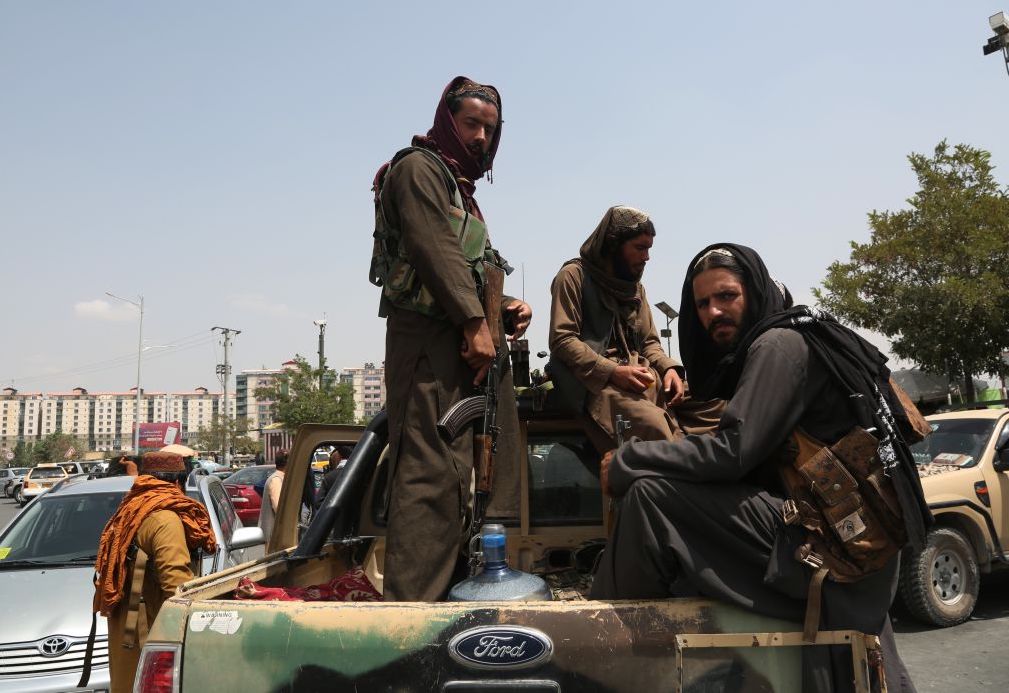 Special forces units from France and the United Kingdom are reportedly going on missions into Kabul city to rescue trapped citizens who are unable to the Kabul airport an evacuation flight, but President Joe Biden said in remarks Friday that he will not expand the American perimeter and appeared to confirm that the United States is not conducting special evacuation missions for Americans trapped outside.

The Pentagon commented Thursday that the American mission is to “secure” the Kabul airport, allowing evacuation flights to take off.

“At this time, our main mission continues to be to secure HKIA, to allow those American citizens and other SIVs to come in and be processed at the airfield,” Maj. Gen. Hank Taylor, who serves as deputy director of the Joint Staff Regional Operations, said when questioned by Fox News on Thursday.

In his speech, Friday, Biden said that the U.S. is not able to expand the security perimeter around the airport, allowing for more Americans and Afghan allies to enter the secure zone because of “an awful lot of unintended consequences,” though he did not give further details.

Biden was adamant that peace talks with the Taliban are holding and claimed, despite current reporting, that Americans are able to get to the airport and through airport gates without trouble — a claim that ABC News reporter refuted almost immediately after Biden’s press conference concluded.

Military Times reports that, while the United States is “stick[ing] to the airport” while other countries engage in rescue missions.

“The Daily Mail reported that London deployed an additional 300 troops to Kabul specifically to extract trapped British nationals earlier in the week. Within hours of touching down in Kabul, the British troops retrieved some 200 British nationals from around Kabul,” the outlet noted. “Prompting the mission were reports of Taliban hunting down former Afghan government officials, along with Britons stuck behind a web of Taliban checkpoints lining the route to the airport.”

Video of the French mission surfaced on social media Friday, prompting confusion from Americans and criticism of Biden’s efforts in Kabul.

Two nights ago, French police escorted out of the embassy in the green zone of Kabul the French, Afghan and international families to whom 🇫🇷 had offered shelter. The diplomatic and consular team of the embassy has taken care of them at the airport and they have been evacuated. pic.twitter.com/FxqgU7oQ3z

“This is a decision the U.S. government is actively making,” conservative commentator Mary Katharine Ham noted on Twitter of the administration’s apparent decision to delay further rescue missions. “We all know we have capability, and it’s getting more dangerous by the minute for us to deploy it. I’d like to hope the [Rules of Engagement] are different than they look publicly, but that’s surely too much optimism.”

The United States did stage an unspecified intervention, discussed during Biden’s remarks, which brought approximately 169 Americans into the permiter from outside. The president did not give details of that mission but it appears to have occurred earlier this week.

.....Continue  at The Daily Wire, Biden Will Not Expand Kabul Airport Perimeter, Press For Special Evac Missions, Even As France, UK Leave Base To Rescue Trapped Citizens