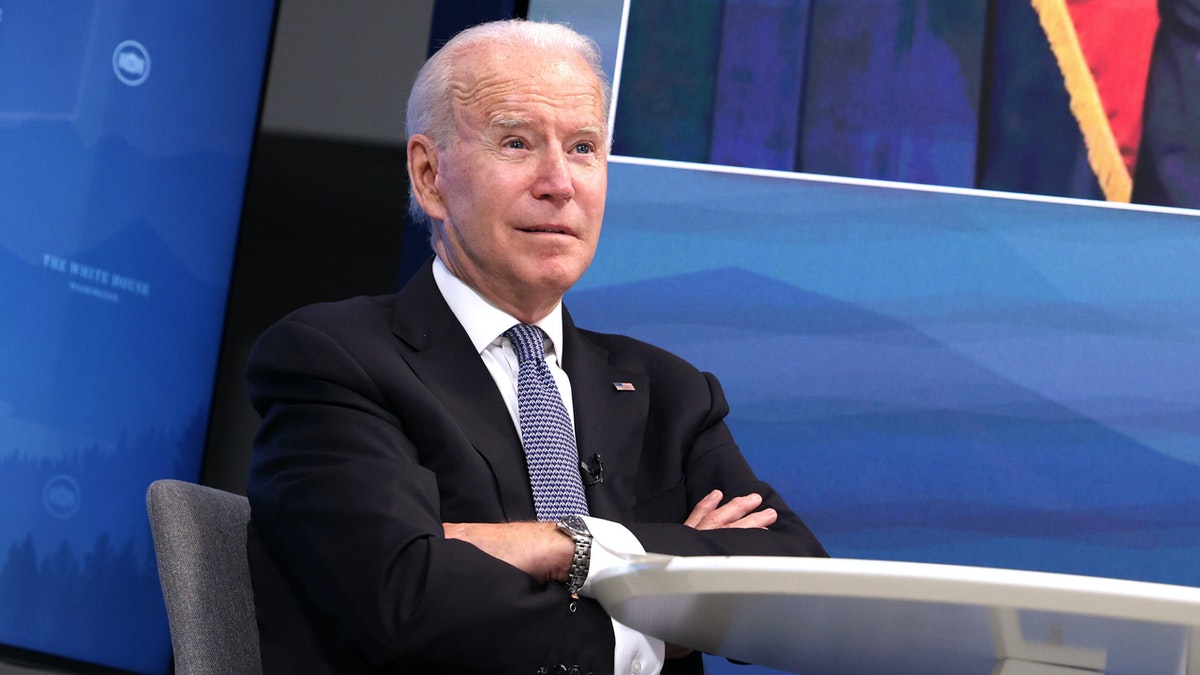 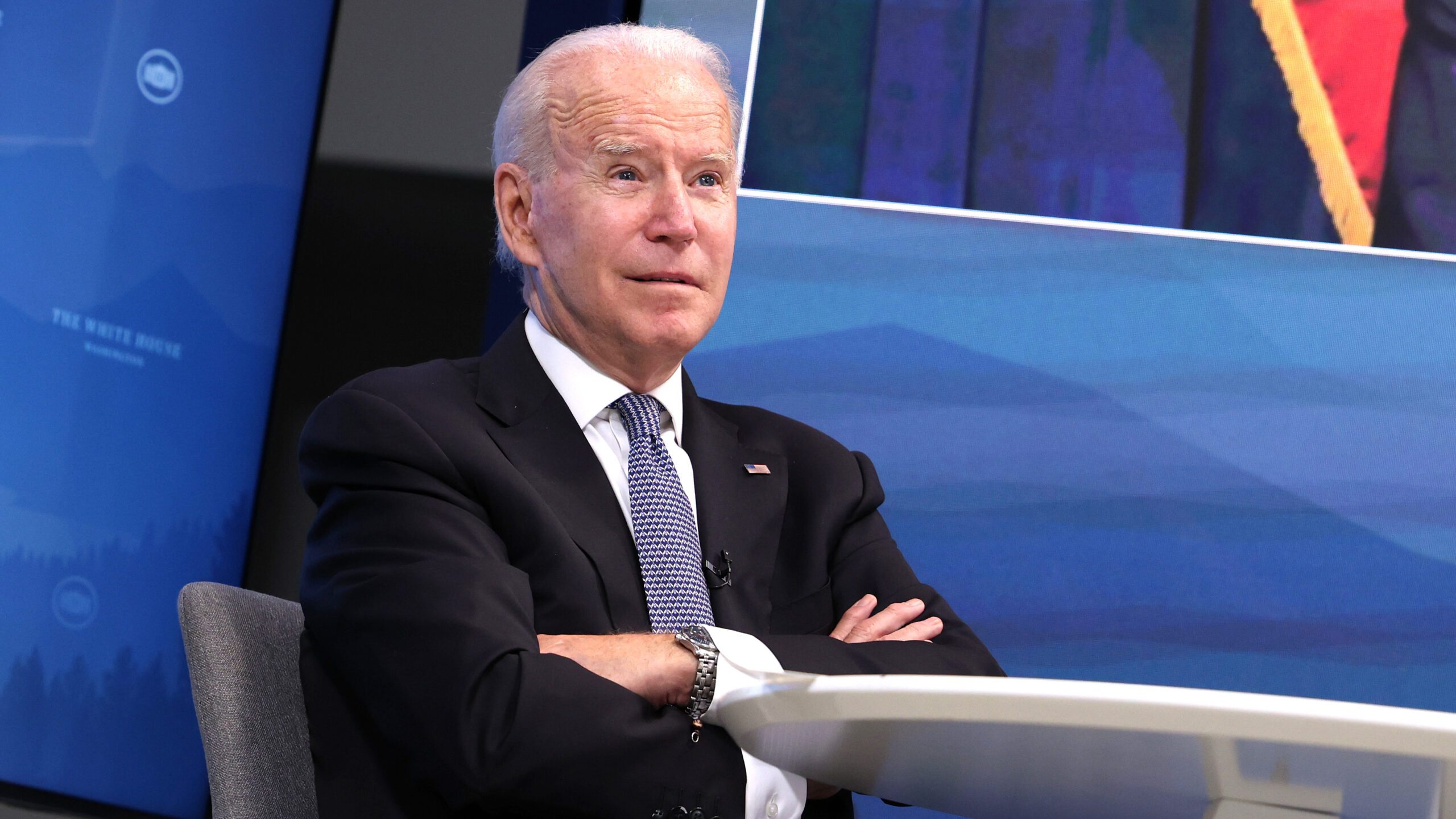 President Joe Biden changed his position on the legality of the Centers for Disease Control and Prevention’s (CDC) eviction moratorium, issued earlier this week, telling reporters that he “can’t guarantee” that the move is Constitutional, but that his administration could “keep this going for a while” using an appeals process.

It’s not clear that Biden has been briefed on the matter; there has already been a lawsuit filed against the CDC’s extension on the eviction moratorium and the complainants are seeking a preliminary injunction on the order, given that there is the significant possibility of damages for landlords under the more targeted, but harsher, measure.

Speaking to the press Friday, however, Biden indicated that he was unsure of the Constitutionality of the move, despite consulting with left-leaning Constitutional law professor, Laurence Tribe, particularly in light of comments made by the Supreme Court when the moratorium was first challenged, noting that the legislature — not the CDC — should issue the rule.

“Asked by reporters at the White House if he believes the moratorium is constitutional, Biden replied, ‘I think it is,’ though he added that he ‘can’t guarantee” the Supreme Court won’t strike it down,’” Forbes reported Friday.

The consensus of scholars, Biden said, was, “‘We think you have the authority… but, in this court, who knows?’”

Biden was, apparently, referring to the current “split” in the Court, with conservatives making a majority of the Court’s nine votes.

“When announcing the new moratorium on Tuesday, Biden said the ‘bulk’ of scholars believe it is ‘not likely to pass constitutional muster,’ but that several ‘key scholars’ think it might, and is ‘worth the effort,’” Forbes noted.

The White House reportedly consulted Laurence Tribe, according to the Washington Post, but Tribe is an outspoken left-leaning Constitutional scholar, and his view is unlikely to represent that of the majority of Supreme Court Justices.

Biden also told reporters that, even if the moratorium ends up being unconstitutional, a lengthy appeals process could “keep this going for a while,” even though courts hearing cases on the moratorium would likely stay its imposition until any potential damages resulting from the moratorium could be examined, lest a landlord or someone else run afoul of the law and end up owing money on a measure that might eventually be found lacking.

“I can’t guarantee you the court won’t rule that we don’t have that authority but at least we’ll have the ability to if we have to appeal, to keep this going for a month at least. I hope longer,” Biden said.

Attorneys on Twitter also pointed out that Biden’s comments Friday could give complainants evidence that the White House is actually “abus[ing] the process” with appeals, trying to extend the moratorium in an extrajudicial way.

Someone very badly needs to tell Biden that abuse of process is a thing the courts do not like. https://t.co/FAzrxNzL1A

The DOJ has argued, in response to a motion seeking to stay the moratorium, that the Supreme Court has not spoken definitively on the issue.

Democratic strategist Brian Fallon, speaking to Politico, suggested that it’s possible Biden and allies are simply trying to deflect blame for when the moratorium eventually falls, similar to the way that the White House demanded Congress move quickly to address the issue before working with the CDC.

“I hope that progressives will put as much attention on the inevitable Supreme Court ruling swatting this down as they did on Biden the last few days,” Fallon said. “I hope that all the energy and compassion for people who stand to suffer if the moratorium was not continued will remain when the Supreme Court becomes the villain instead of Joe Biden.”

.....Continue  at The Daily Wire, Biden: ‘Who Knows?’ If Eviction Moratorium Is Constitutional, Will ‘Keep This Going For A While’ Anyway