President Joe Biden warned of a “mini revolution” in November that would see pro-life lawmakers voted out of office if the Supreme Court’s opinion draft to overturn Roe v. Wade holds.

Biden made the remarks on the late night talk show “Jimmy Kimmel Live!” on Thursday evening. A Catholic, pro-choice president, Biden declared that overturning the landmark decision that deems abortion is protected under the U.S. Constitution would be “ridiculous.”

“I don’t think the country will stand for it,” Biden told Kimmel. “If in fact the decision comes down the way it does, and these states impose the limitations they’re talking about, it’s going to cause a mini revolution and they’re going to vote these folks out of office.”

Biden also floated the possibility of issuing executive orders if the court overturns Roe v. Wade and noted that “there’s a whole range of things that are at stake” if the decision stands.

“There’s some executive orders I could employ, we believe. We’re looking at that right now,” Biden said, according to the Independent. (RELATED: How Biden’s Abortion Stance Has Changed Over The Years)

After Politico obtained and published a draft opinion written by Justice Samuel Alito in early May, Biden called for voters to turn out in the upcoming midterm elections. He noted in a statement issued shortly after the leak that “it will fall on our nation’s elected officials at all levels of government to protect a woman’s right to choose.”

At the time, Biden also called on lawmakers to adopt legislation to protect Roe v. Wade.

“It will fall on voters to elect pro-choice officials this November. At the federal level, we will need more pro-choice Senators and a pro-choice majority in the House to adopt legislation that codifies Roe, which I will work to pass and sign into law,” the president said in early May. 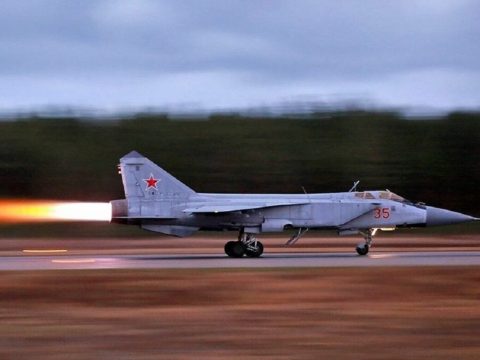