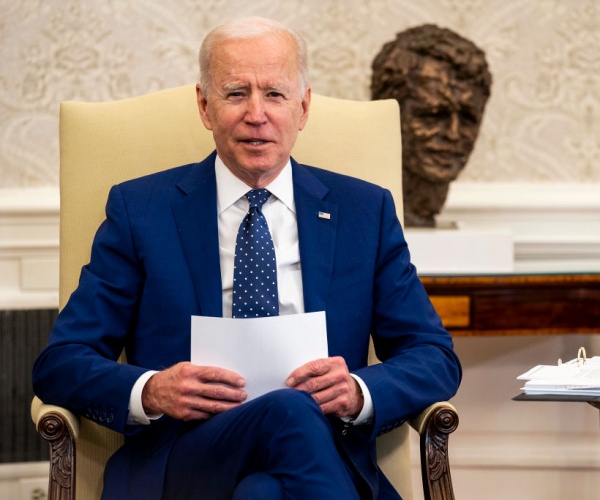 U.S. President Joe Biden will sign an executive order on Friday addressing a rise in acts of anti-Asian bias and violence in the United States, the White House said.

The order will establish the White House Initiative on Asian Americans, Native Hawaiians and Pacific Islanders, and expand language access and strengthen economic security and opportunity for those communities, it said in a statement.

People of Asian descent in the United States have been subjected to increasing violence throughout the coronavirus pandemic, after COVID-19 appeared to emerge from China and former President Donald Trump repeatedly linked the deadly disease to China.

But they have faced bias at other points in U.S. history as well, most notably during World War Two when the government removed Americans with Japanese roots from their homes along the West Coast and forced them to live in camps.

“The COVID-19 pandemic, and the xenophobic rhetoric used by certain political leaders during this crisis, have led to a tragic spike in acts of anti-Asian bias, violence, and xenophobia,” the White House said in the statement

It added that it would also work to help ease the health inequities facing many native Hawaiians and Pacific Islanders and other Asian-Americans during the pandemic. 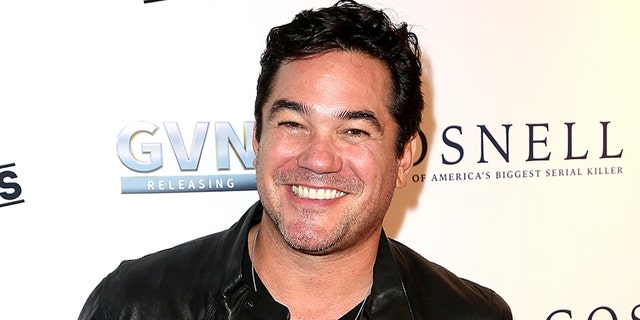 0 5
FACT CHECK: Did CBC Report Canadian Truckers Are Being Condemned For ‘Giving Away Free Food’?