Jean-Pierre shared the updates with reporters on Wednesday aboard Air Force One.

“We’re trying to minimize contact as much as possible where we can,” she stated. “BA.4, BA.5 is now the majority of cases that we’re seeing in the United States.  We’re always monitoring what’s going on in the country.”

The questions followed media reports in Israel that the White House informed interim Prime Minister Yair Lapid’s office that Biden would not shake hands with Israel’s ministers or political leaders upon arrival at the Ben Gurion Airport.

The stance strongly contrasts visits by past American presidents. For example, former President Donald Trump shook hands with numerous Israeli leaders during his 2017 visit. Prior presidents have also traditionally included customary handshakes with Israel’s leaders prior to the COVID pandemic.

“[T]he simplest way for me to put it is that we’re in a phase of the pandemic right now where we’re looking to increase masking, reduce contact to minimize spread.  That’s the approach we’re taking.  How exactly that plays out in any given interaction is something that we will see unfold,” Sullivan explained.

Reporters also asked whether Biden was seeking to avoid being photographed shaking hands with Saudi Crown Prince Mohammed bin Salman during his visit to Saudi Arabia, Biden’s second stop during his Middle East tour. Jean-Pierre answered that the decision was made by the recommendation of Biden’s doctor rather than for political purposes.

In addition to not shaking hands with leaders during his visit, Jean-Pierre said no press conference had been scheduled during the president’s visit to Saudi Arabia.

The lack of physical contact may also be part of a concern White House aides have expressed about Biden being exposed to the coronavirus. A recent New York Times report noted that aides are tested once a week and wear colored wristbands as proof of testing.

White House aides meeting with Biden must also test the morning of a meeting and wear an N95 mask, according to the report.

Biden’s visit to Israel is scheduled to include a visit to the Yad Vashem Holocaust Memorial Museum where he will receive Israel’s Presidential Medal of Honor. The president is also expected to learn more about Israel’s new “Iron Beam” missile defense system and meet with Lapid and other leaders regarding Iran and its nuclear plans.

All copyrights and legal uses attributed to content are located at the article origination: © Daily Wire, Biden To Minimize Contact During Trip To Israel, Saudi Arabia Over COVID Variants 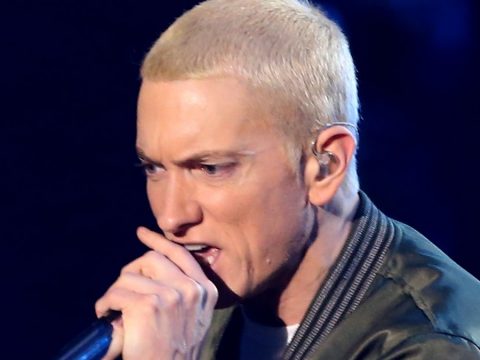