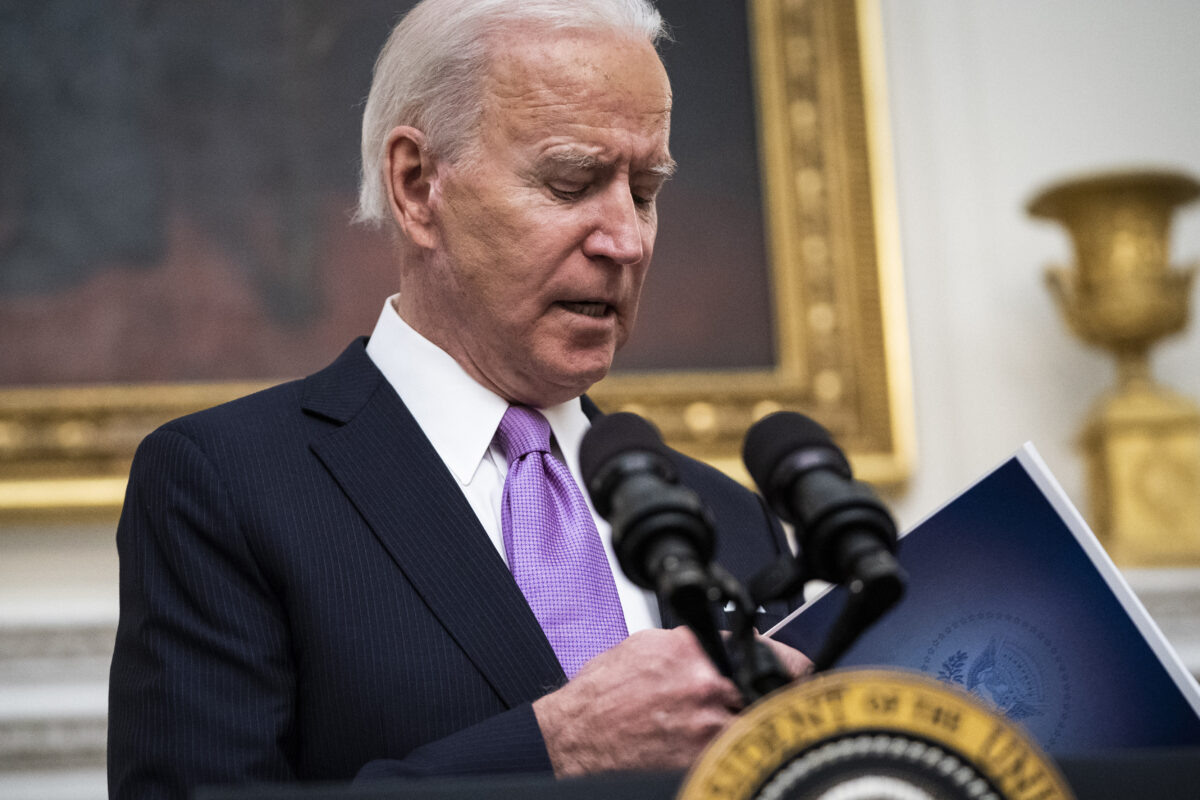 President Joe Biden suggested during a CNN town hall event this week that some minorities do not know how to “get online to determine” what they needed to do to get a vaccine for COVID-19.

Biden made the remark in response to a question from a member of the medical community that attended the event and told Biden that the pandemic has had a “significant impact on black Americans” in terms of exacerbating “racial disparities in healthcare” as “less than three percent of blacks and less than five percent of Hispanics” have been vaccinated so far.

“Is this a priority for the Biden administration and how will the disparities be addressed and that’s both locally and nationally?” Dessie Levy asked.

After saying that it was a priority and talking about some of the steps his administration is taking to address the situation, Biden shifted to talking about issues that those communities are facing online.

“The other portion is a lot of people don’t know how to register,” Biden said. “Not everybody in the community, in the Hispanic and the African-American community, particularly in rural areas that are distant and/or inner city districts, know how to use … know how to get online to determine how to get in line for that COVID vaccination at the Walgreens or at the particular store.”

DESSIE LEVY: God bless you. Mr. President, hello. My name is Dr. Dessie Levy and my question to you is considering COVID-19 and its significant impact on black Americans, especially here in Milwaukee, and thus the exacerbation of our racial disparities in healthcare, we have seen less than three percent of blacks and less than five percent of Hispanics given the total number of vaccines that have been administered to this point. Is this a priority for the Biden administration and how will the disparities be addressed and that’s both locally and nationally?

JOE BIDEN: Well first of all it is a priority, number one. Number two, there’s two reasons for it being the way it is. Number one, there is some history of blacks being used as guinea pigs in other experiments, I need not tell you, doctor, over the last 50 to 75 to 100 years in America so there is a concern about getting the vaccine, whether it’s available or not, but the biggest part of it is access, physical access. That’s why last week I opened up … I met with the Black Caucus in the United States Congress and agreed that I would … All of the community health centers now which take care of the toughest of the toughest neighborhoods in terms of illness, they are going to get a million doses a week and how we’re going to move forward, because they’re in the neighborhood. Secondly, we have opened up and I’m making sure that there’s doses of vaccine for over 6,700 pharmacies because almost everyone lives within not always walking distance but within the distance of being able to go to the pharmacy like when you got your flu shot. That is also now being opened.

Thirdly, I also am providing for mobile vans, mobile units to go into neighborhoods that are hard to get to because people are on … For example, even though everyone is within basically five miles of a Walgreens let’s say, the fact is if you’re 70 years old, you don’t have a vehicle and you live in a tough neighborhood meaning it’s a high concentration of COVID, you’re not likely to be able to walk five miles to go get a vaccine. The other thing we found is, and I’m sorry to go on, but this is really important to me. The other portion is a lot of people don’t know how to register. Not everybody in the community, in the Hispanic and the African-American community, particularly in rural areas that are distant and/or inner city districts, know how to use … know how to get online to determine how to get in line for that COVID vaccination at the Walgreens or at the particular store. So we’re also … I’ve committed to spend a billion dollars on public education to help people figure out how they can get in there. That’s why we’re also trying to set up mass vaccination centers like places in stadiums and the like.

ANDERSON COOPER, CNN HOST: Are you concerned about the rollout of this online? Because it has been incredibly confusing for a lot of people, not just –

COOPER: Older people, it’s younger people just trying to find a place to get a vaccine.

BIDEN: Yes, and I have because look what we inherited. We inherited a circumstance here where, and now for the first, we did a lot in the first two weeks, a circumstances where number one, there weren’t many vaccinators. You didn’t know where you could go get a vaccine administered to you because there was no one to put it in your arm, number one. Number two, there was very little federal guidance as to say what to look for, how to find out where in fact you could go. You can go online and every single state now has and go online, and every single state now has a slightly different mechanism by which they say who’s qualified, where you can get the vaccines and so on. So it’s all about trying to more rationalize in detail so ordinary people like me can understand, I mean that sincerely. I mean, my grandchildren can use that online make me look like I’m in the seventh century. But all kidding aside, it is a process and it’s going to take time. Think of what we didn’t do, and you and I talked about this during the campaign, we didn’t do from the time it hit the United States. You’re going to inject someone and your arm is going to go away, you’ll all be down by Easter. We wasted so much time, so much time.

0 39
Top Democrats Admit Party Is Too Extreme, Out-Of-Touch With What Voters Care About 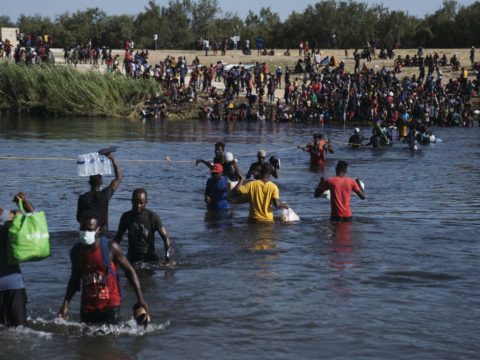 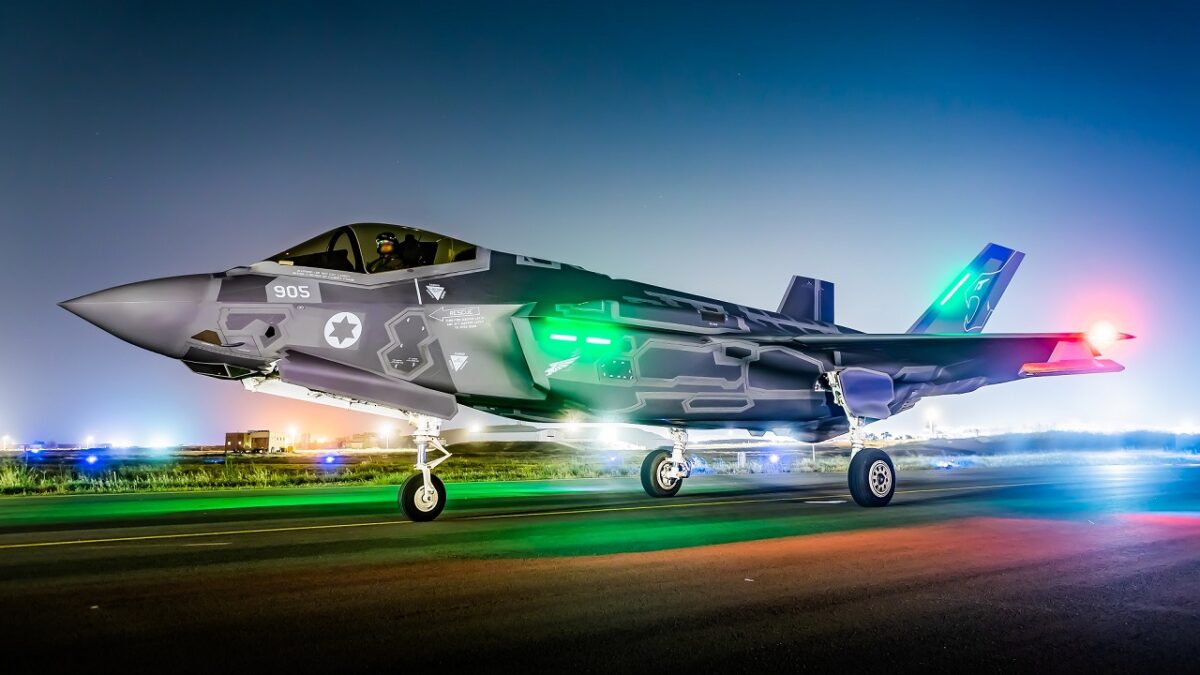 0 52
Will Israel Attack Before Iran Gets Nuclear Weapons?