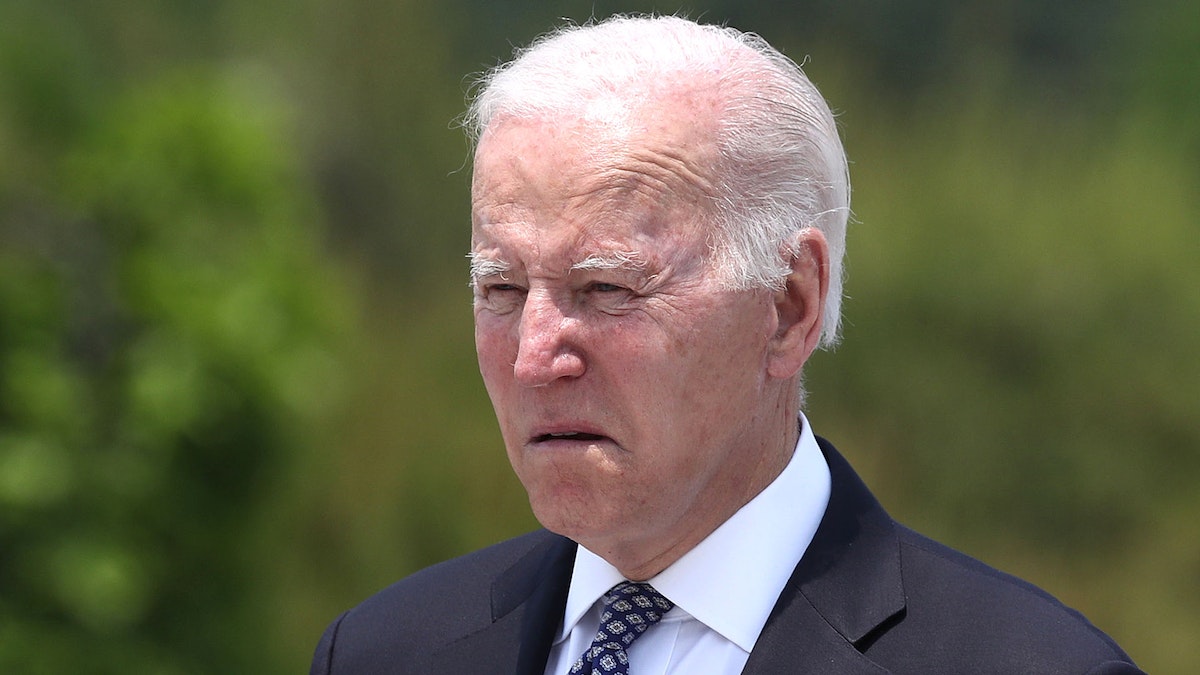 Democrat President Joe Biden was mocked over the weekend for bragging about flying 70,000 pounds of baby formula from Europe to the U.S. as his administration has faced criticism for the shortage of baby formula across the country.

“Folks, I’m excited to tell you that the first flight from Operation Fly Formula is loaded up with more than 70,000 pounds of infant formula and about to land in Indiana,” President Biden tweeted Sunday. “Our team is working around the clock to get safe formula to everyone who needs it.”

Biden originally claimed on Twitter that his administration had brought in “70,000 tons” of baby formula which was later deleted, but not before it went viral on social media.

Official @POTUS account tweets the U.S. is receiving 70,000 tons of baby formula. Actually it’s 70,000 pounds, so less than 40 tons. Now deleted. Not before it was spread by various blue checks.

Good thing the Disinformation board was disbanded… pic.twitter.com/dXckJGCKKw

Biden faced a mix of mockery and intense criticism online for bragging about the situation.

“Over 10,000 children are born daily in the US, 20% of which will use formula within the first days of life,” Nicole Saphier, MD, wrote on Twitter. “The shipment is great, but let’s be honest, the supply won’t last more than a couple days.”

The popular conservative Twitter account Comfortably Smug wrote, “Biden has turned us into a third world nation where other countries are sending us relief aid.”

All copyrights and legal uses attributed to content are located at the article origination: Daily Wire, Biden Slammed For Bragging About Flying Baby Formula In From Europe: ‘Turned Us Into 3rd World Nation’ 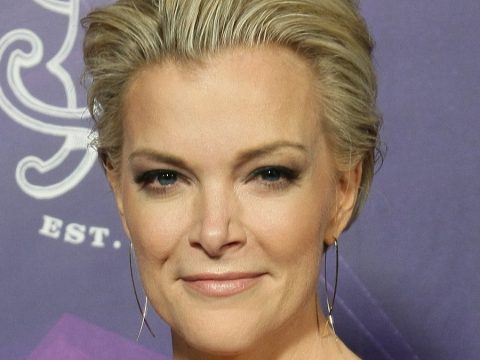 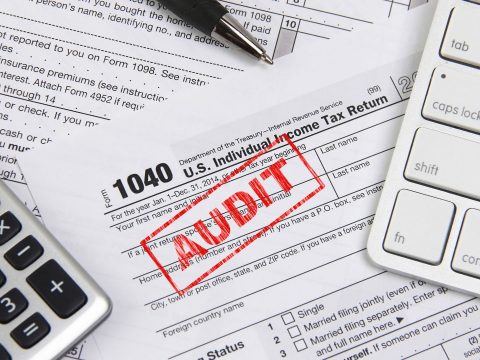 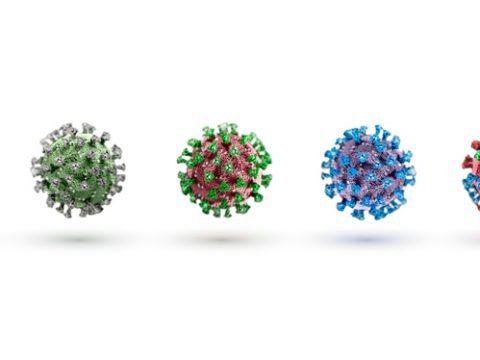 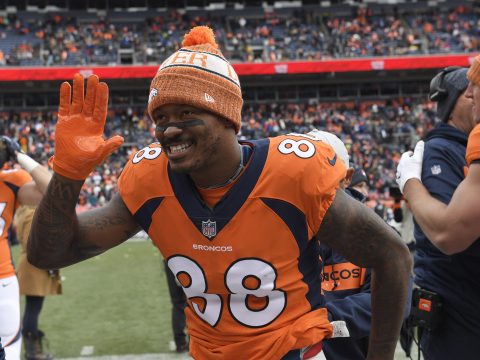