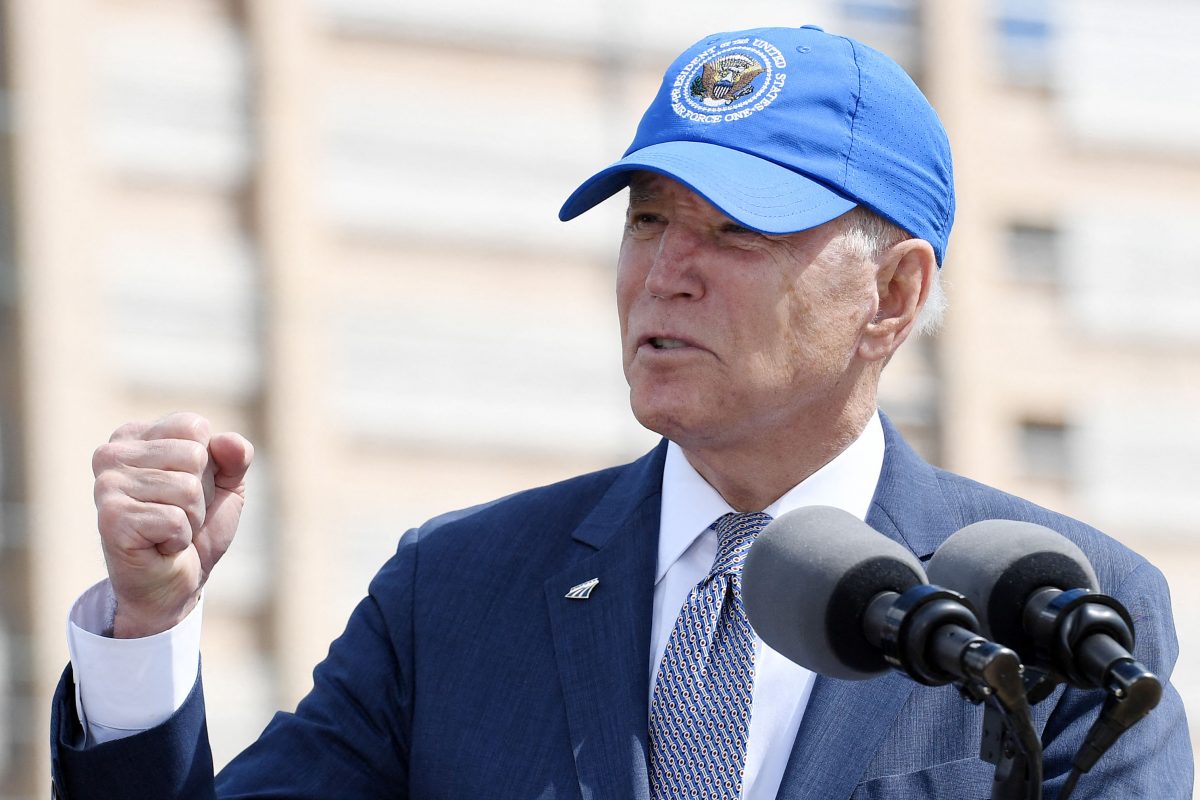 “Biden is expected to impose new travel restrictions on India starting Tuesday in light of the COVID-19 epidemic, barring most non-U.S. citizens from entering the United States,” Reuters reported. “The new restrictions are on the advice of the U.S. Centers for Disease Control and Prevention (CDC) and are imposed ‘in light of extraordinarily high COVID-19 case loads and multiple variants circulating in India.’”

India’s current wave of coronavirus is so severe that the nation accounted for more than half of the world’s reported coronavirus cases for the month of April. Experts warn that India’s numbers are likely being undercounted for a variety of reasons.

Following the news that Biden would ban travel coming from India, which does not include U.S. citizens, many online noted that Biden criticized Trump for banning travel from China near the start of the pandemic.

The Trump administration announced on January 31 actions to restrict travel coming in from China during the early days of the pandemic.

“The White House declared a ‘public health emergency’ and — beginning on Sunday at 5 p.m. — will bar non-U.S. citizens who recently visited China from entering the United States, subject to a few exemptions,” The Washington Post reported at the time. “The new travel and quarantine measures, which appeared to be unprecedented on such a scale, were part of a rapidly evolving international response to the growing health scare.”

The day following the move by the Trump administration, Biden wrote on Twitter: “We are in the midst of a crisis with the coronavirus. We need to lead the way with science — not Donald Trump’s record of hysteria, xenophobia, and fear-mongering. He is the worst possible person to lead our country through a global health emergency.”

We are in the midst of a crisis with the coronavirus. We need to lead the way with science — not Donald Trump’s record of hysteria, xenophobia, and fear-mongering. He is the worst possible person to lead our country through a global health emergency.

“I always treated the Chinese Virus very seriously, and have done a very good job from the beginning, including my very early decision to close the ‘borders’ from China – against the wishes of almost all,” Trump tweeted on March 18. “Many lives were saved. The Fake News new narrative is disgraceful & false!”

Biden responded to Trump’s tweet by writing: “Stop the xenophobic fear-mongering. Be honest. Take responsibility. Do your job.”

Stop the xenophobic fear-mongering. Be honest. Take responsibility. Do your job. https://t.co/nQ5aLVrpyb

An even more damning tweet from Biden came on April 30, when Biden wrote on Twitter: “A wall will not stop the coronavirus. Banning all travel from Europe – or any other part of the world – will not stop it. This disease could impact every nation and any person on the planet – and we need a plan to combat.”

A wall will not stop the coronavirus.

Banning all travel from Europe — or any other part of the world — will not stop it.

This disease could impact every nation and any person on the planet — and we need a plan to combat it.

Here are some of the responses that Biden received online to his India travel ban:

Joe Biden called Trump “xenophobic” when he restricted travel from China early on in the pandemic. Now, Joe Biden has announced he’s restricting travel from India due to a surge in COVID-19 cases there.

Can’t wait to see how Jen Psaki spins this one.

2006 @JoeBiden: “you cannot go to a 7-Eleven or a Dunkin’ Donuts unless you have a slight Indian accent.”

Seems awfully xenophobic and racist (to use the left’s parlance). https://t.co/Lv7VvjGgBo

We were told this was xenophobic https://t.co/QRPeFyEVrU

Seriously though, China sent us this virus. China is an arch enemy of India. Biden family is very close to China, as are its corporate cronies. Instead of sending HELP to our ally India, he sets up this ban with no self-awareness of how Democrats characterized travel bans before. https://t.co/O4W7wHbtOk 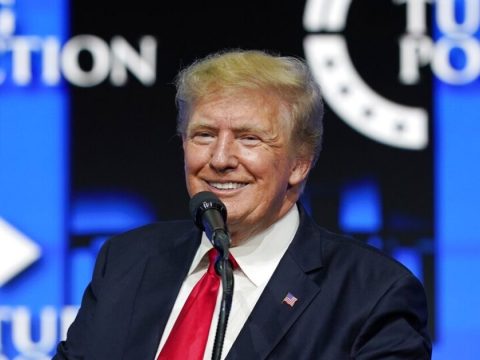 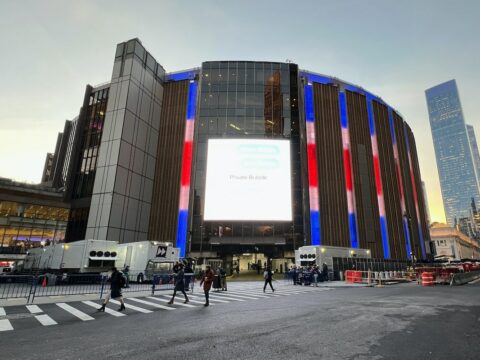 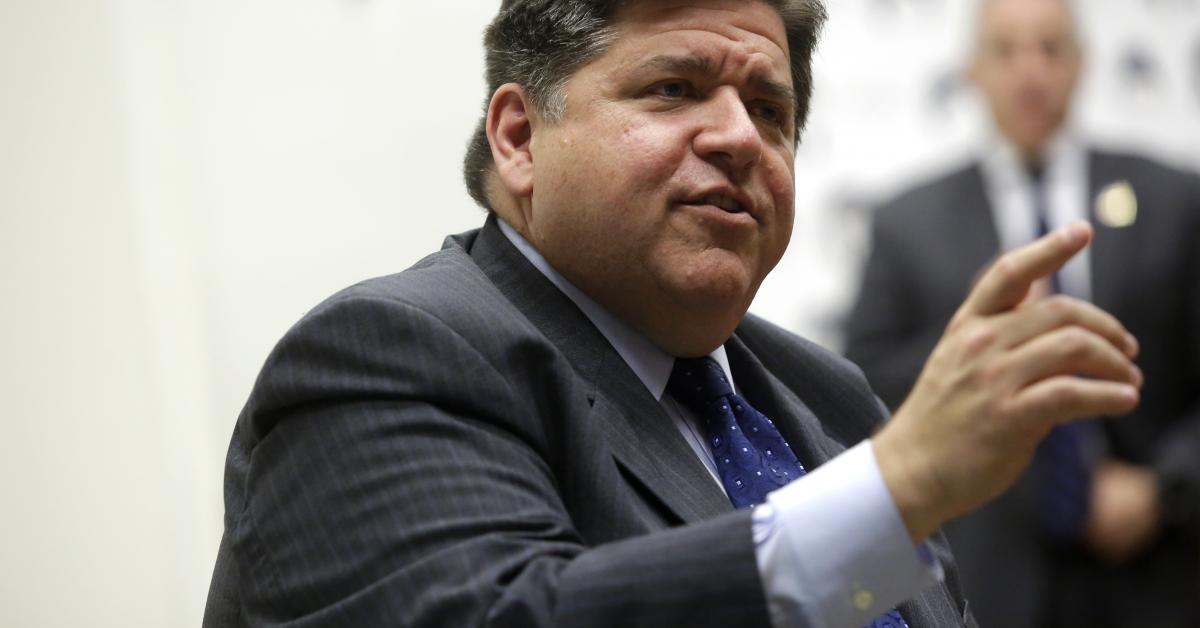