The president is responding to therapy “as expected,” O’Connor said, adding that his vital signs like pulse, blood pressure, breathing, and temperature “remain entirely normal.”

Based on preliminary sequencing, O’Connor determined that Biden caught the “particularly transmissible” BA.5 variant, which is the strain that’s responsible for between 75 percent and 80 percent of current infections in the United States.

Biden will continue to isolate and his condition will be monitored closely, the doctor added.

President Joe Biden appeared in a video to speak about his COVID-19 case that was uploaded to his Twitter account on July 21, 2022. (President Joe Biden/Twitter screenshot via The Epoch Times) Double Vaccinated and Twice Boosted

The president, who is fully vaccinated and has taken two boosters, tested positive for COVID-19, the disease caused by the CCP (Chinese Communist Party) virus, on July 21 and has reported “very mild symptoms.”

In his first statement since getting sick, Biden said he was “doing great” and “keeping busy.”

Noting that he was “double vaccinated” and “double boosted,” the president said he’s “getting a lot of work done” and thanked people for expressing concern about his health.

Given Biden’s age, he is considered at risk for developing a severe case of COVID-19.

President Joe Biden waves as he walks to Marine One on the South Lawn of the White House on July 20, 2022. (Drew Angerer/Getty Images) 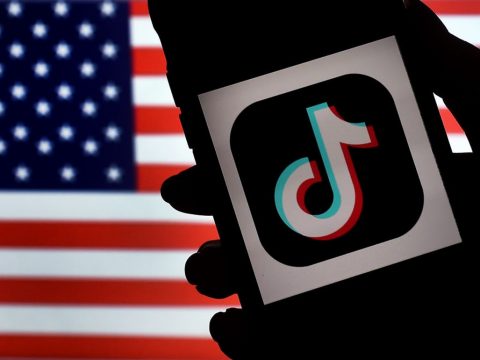