Sullivan briefed reporters on Tuesday at the White House about Biden’s trip after press secretary Jen Psaki announced earlier in the day that she had tested positive for thecoronavirus.

“This war will not end easily or rapidly. For the past few months, the West has been united,” he said. “The president is traveling to Europe to ensure we stay united to cement our collective resolve to send a powerful message that we are prepared and committed to this for as long as it takes and to advance our response.”

Despite multiple questions from reporters, Sullivan declined to give any details on what the new sanctions could cover, claiming he did not want to get out in front of U.S. allies.

On the energy announcement, Sullivan said Biden was fully aware that most European companies would not follow the United States’s example in targeting Russian oil and gas exports

“The United States is uniquely positioned. We are an energy producer, we can do this, we can take this step of banning the import of Russian oil and gas and coal and be able to withstand it, have resilience against it,” he explained. “From [Biden’s] perspective, what we have achieved with our European partners in terms of financial sanctions, export controls, and other measures to hit the Russian economy hard have had unprecedented impact on a large economy at a scale we have never seen before.”

Sullivan claimed that Biden’s sanctions and energy ban are “increasing the costs on Russia … sharpening the choice for Russia,” and he said the president “feels very good about where things stand today in terms of the unity and resolve of the Western alliance on sanctions.”

You can watch Sullivan’s briefing in full below. 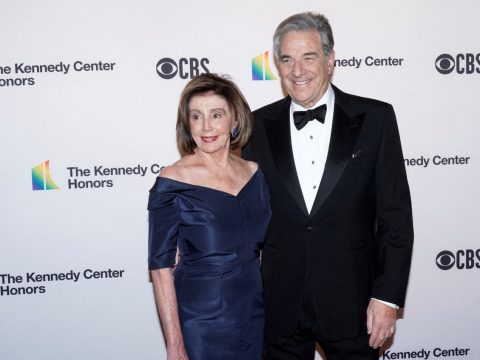 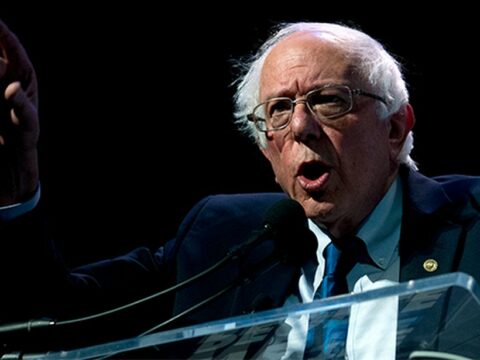