President Joe Biden on Tuesday is set to unveil his new plan for battling the SARS-CoV-2 variant Omicron currently sweeping the country, which reportedly includes more testing, the military — and, more than likely, much more scolding.

“The White House will deploy 1,000 military medical personnel to support hospitals facing a surge of patients infected with Covid this winter, and will purchase 500 million at-home tests that Americans can order online for free with delivery beginning in January, according to senior administration officials,” CNBC reported in a walkup to Biden’s address.

Biden will announce his plan in a 2:30 p.m. speech. “The president will announce that the federal government will set up new federal testing sites around the country. The first of these will be set up in New York City before Christmas,” a senior administration official told reporters, according to the New York Post.

“We will actually have several of those — the first several open in New York City before the Christmas holidays. And we’re going to continue to add sites based on where states and communities have capacity constraints and where the state and local public health officials request our assistance,” the official said.

Military members will be deployed to hospitals to help embattled nurses and doctors. “The president is directing [Defense] Secretary [Lloyd] Austin to mobilize 1,000 members of our military — these are doctors, nurses, medics and other military medical personnel — to deploy to overburdened hospitals in January and February,” the federal official said.

“God willing, we will not need all of these servicemen and women. But if we do, they are ready and they are mobilized,” the official added.

Biden will not call for new lockdowns or travel restrictions, according to the official, but will instead address pre-existing steps like masking indoors, increased testing, and vaccines.

And again, Biden will play the scold.

Biden has been vicious to the unvaccinated. “For unvaccinated, we are looking at a winter of severe illness and death — if you’re unvaccinated — for themselves, their families, and the hospitals they’ll soon overwhelm,” Biden said on Monday.

“This is a pandemic of the unvaccinated,” Biden said back in September during an address to the nation. “And it’s caused by the fact that despite America having an unprecedented and successful vaccination program, despite the fact that for almost five months free vaccines have been available in 80,000 different locations, we still have nearly 80 million Americans who have failed to get the shot.”

But Vice President Kamala Harris has a different take. She hasn’t been quick to blame the unvaccinated for the recent spike of cases in the COVID-19 pandemic.

“I don’t think this is a moment to talk about fault,” Harris said Monday during an interview with CBS News. “It is no one’s fault that this virus hit our shores or hit the world. … It is more about individual power and responsibility and the decisions that everyone has the choice to make.” 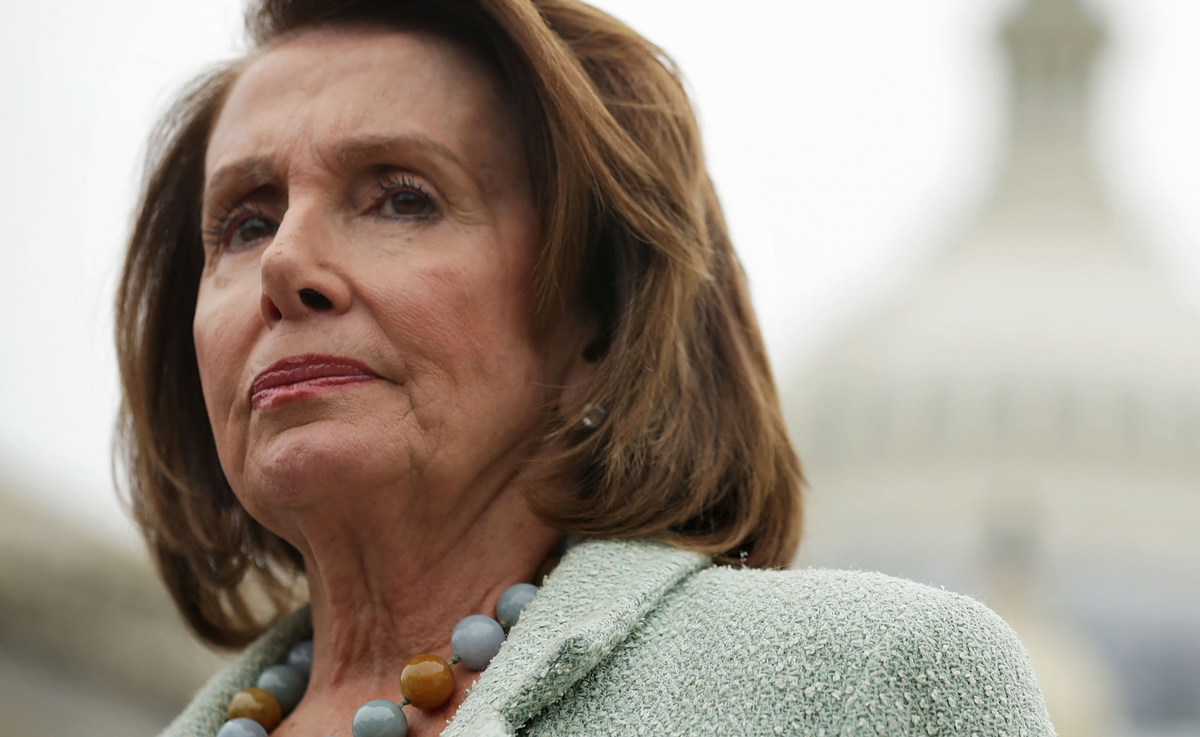