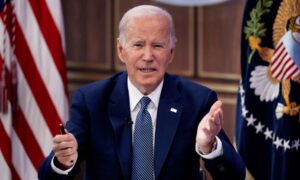 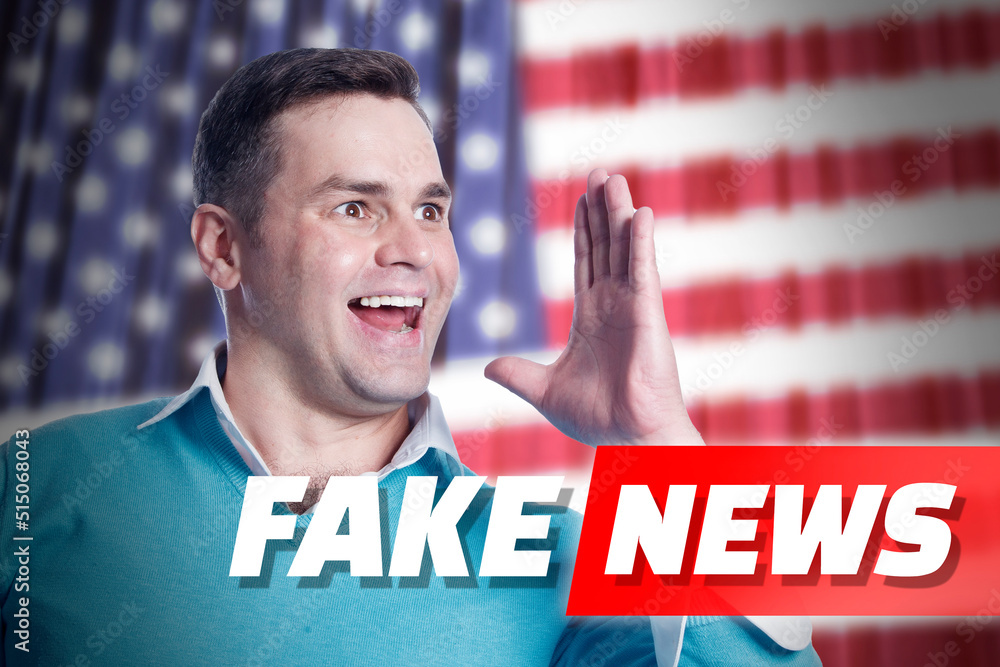 President Joe Biden admitted on Tuesday there’s a possibility a “very slight recession” could happen in the near future, though he reiterated that he doesn’t believe it will actually happen in the United States.

In an interview aired on “CNN Tonight,” Biden said Americans shouldn’t be afraid amid growing risk and fear of a global recession, arguing the United States is “in a better position” economically than any other major country in the world.

“Look, they’ve been saying this now how—every six months, they say this. Every six months, they look down at the next six months and say what’s going to happen. It hasn’t happened yet. It hasn’t—there has—there’s no guarantee that there’s going to be a—I don’t think there will be a recession,” the president said, adding that if there’ll be one, “it’ll be a very slight recession—that is, we’ll move down slightly.”

Biden was responding to a question by CNN’s Jake Tapper, who asked the president if Americans should prepare for a recession following JPMorgan Chase CEO Jamie Dimon’s recent warning that the United States is likely going to head into recession territory in the next six to nine months.

“Look, think about what’s happened. We have done more—we are in a better position than any other major country in the world, economically and politically,” Biden said, further explaining that his $1.9 trillion “American Rescue Plan,” which was the fiscal stimulus and COVID-19 relief package, as well as the Democrats’ “Inflation Reduction Act,” have helped position the economy and reduce inflation.

“Look what we’ve got done,” Biden boasted. “We passed so much legislation that significantly makes a point … I mean, there’s so much that’s been accomplished that the idea that there’s something—there’s an automaticity to recession is just not there. They keep—they’ve been predicting this off and on.”

.....Continue Reading at The Epoch Times

All copyrights and legal uses attributed to content are located at the article origination: © The Epoch Times, Biden Says ‘Very Slight Recession’ Possible, Though He Doesn’t Anticipate It