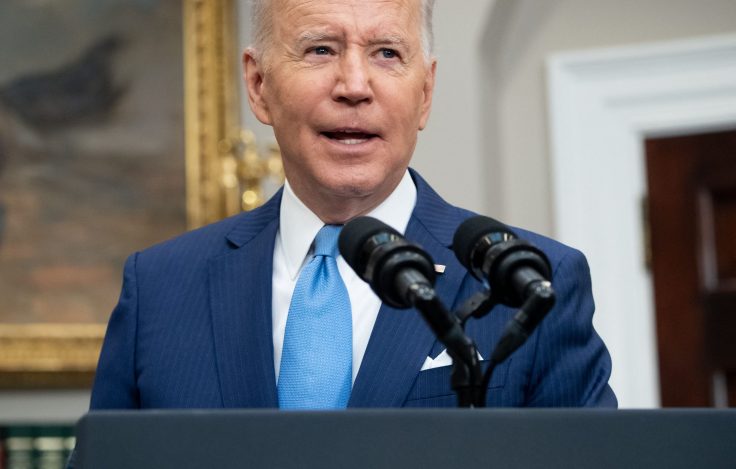 By Steve Holland and Jeff Mason

WASHINGTON (Reuters)—President Joe Biden said on Tuesday the United States was imposing a first tranche of sanctions against Russia for “the beginning of a Russian invasion of Ukraine” and promised that more would come if Moscow goes further into the country.

Biden, speaking to reporters at the White House, said the United States would impose sanctions against two large Russian financial institutions and Russian sovereign debt. Starting on Wednesday, he said, sanctions would begin against Russian elites and their family members as well.

President Vladimir Putin on Monday told Russia’s defense ministry to deploy what he calls peacekeeping forces into two breakaway regions of Ukraine after recognizing them as independent, defying Western warnings that such a step would be illegal and wreck peace negotiations.

“This is the beginning of a Russian invasion of Ukraine,” Biden said.

“Russia has now undeniably moved against Ukraine by declaring these independent states.”

The United States had promised severe sanctions against Russia in the event it invades Ukraine, which the White House has previously defined as “any movement of troops across the border.”

Biden said the sanctions in the initial tranche applied to VEB bank and Russia’s military bank, referring to Promsvyazbank, which does defense deals. He said the sanctions against Russia’s sovereign debt meant the Russian government would be cut off from Western financing.

“As Russia contemplates its next move, we have our next move prepared as well,” Biden said. “Russia will pay an even steeper price if it continues its aggression, including additional sanctions.”

On Monday a senior administration official said Russia sending troops to the breakaway regions of Donetsk and Luhansk in Ukraine did not represent a further invasion because Russia had troops there previously. But on Tuesday, deputy national security adviser Jonathan Finer said an invasion had begun. Biden used similar language.

The United States could wield its most powerful sanctioning tool against certain Russian people and companies by placing them on the Specially Designated Nationals list, effectively kicking them out of the U.S. banking system, banning them from trading with Americans, and freezing their U.S. assets. 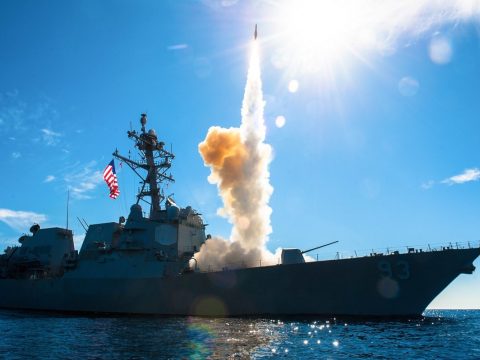