U.S. President Joe Biden speaks during the opening ceremony of the UN Climate Change Conference COP26 in Glasgow, Scotland, Monday Nov. 1, 2021. The U.N. climate summit in Glasgow gathers leaders from around the world, in Scotland’s biggest city, to lay out their vision for addressing the common challenge of global warming. (Yves Herman/Pool via AP)

Joe Biden touted his Build Back Better agenda on the international stage while domestically the reconciliation bill struggles to gain support. During a press conference to wrap up the G20 summit in Rome on Sunday, he presented his spending plan as a guideline for other countries to follow.

“I found in all of my meetings here, in both the larger sessions and the one on one sessions, I had many of those, a real eagerness among our partners and allies for American leadership to help bring the world together and solve some of these big problems,” he stated.

Today, I’m in Glasgow to kick off COP26. Climate change is the challenge of our collective lifetimes — the existential threat to human existence as we know it. And every day we delay, the cost of inaction increases.

Let this be the moment that we answer history’s call.

Biden expressed optimism the agenda would pass despite the legislation seeing opposition from Democrat moderates and progressives over several different issues.

“I believe we will pass my Build Back Better plan and I believe we will pass the infrastructure bill,” he continued. “Combined, they have $900 billion in climate resistance and dealing with climate and resilience, and it’s the largest investment in the history of the world that has occurred. And, it is going to pass, in my view, but we will see, we’ll see.”

House Democrats are eyeing a vote on both the reconciliation package and the infrastructure bill sometime this week.

With the investments in the Build Back Better Framework, there will be no stopping the American people. pic.twitter.com/ilFX4DxkI6

MORE NEWS: Rep. Jordan: I Think There Is More To Come In Durham Probe

All copyrights and legal uses attributed to content are located at the article origination: © OANN, Biden says ‘Build Back Better’ bill to be voted on this week 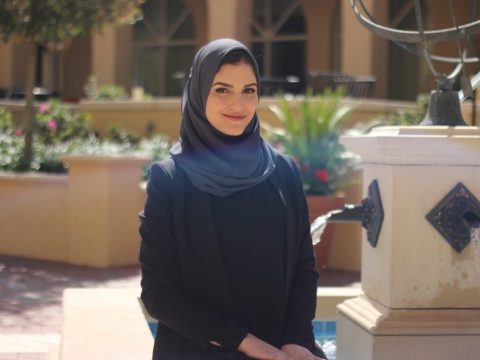 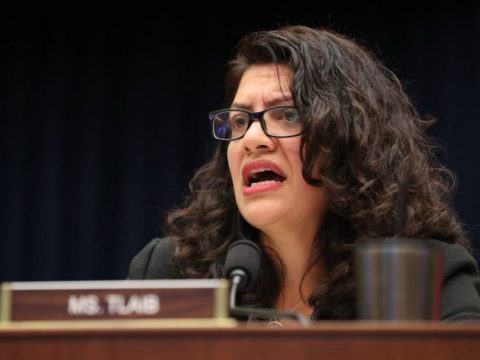 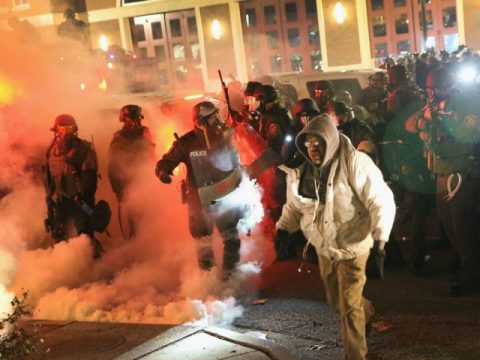 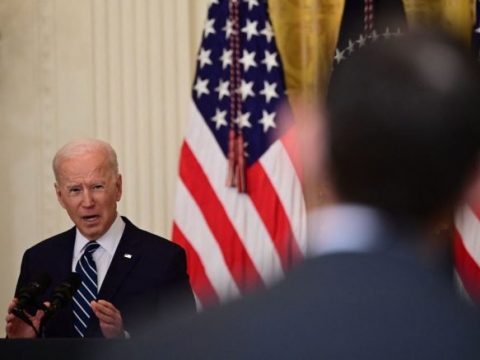