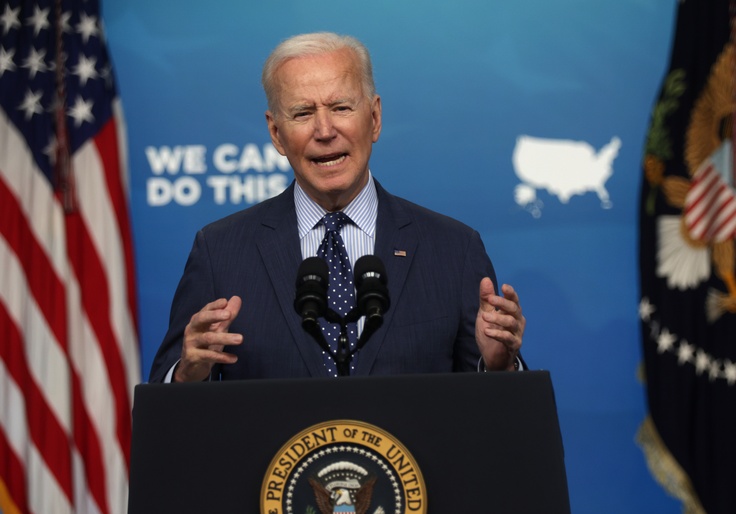 The Biden administration’s efforts to elevate diplomatic relations with the Palestinians violate the law and will undermine America’s historic recognition of Jerusalem as Israel’s capital city, according to a group of Republican senators.

In the weeks since Israel went to war with the Iranian-backed Hamas terror group, the Biden administration has taken steps to reopen the U.S. consulate general facility in Jerusalem that oversaw relations with the Palestinians. This mission was closed in 2019 after the Trump administration recognized Jerusalem as Israel’s unified capital city, in accordance with U.S. law. The Biden administration also wants to reopen the mission of the Palestinian Liberation Organization (PLO) in Washington, D.C., which was shut down in 2018 amid efforts by the PLO to promote terrorism against Israel and block American efforts to foster peace in the region.

A group of 16 Republican senators led by Marco Rubio (R., Fla.) is warning the Biden administration against reopening both Palestinian missions, saying these policies are part of a quiet effort by the Biden administration to walk back the United States’ decision to recognize Jerusalem as Israel’s undivided capital, in a letter sent late Monday to the White House.

“We urge you to adhere to U.S. law and ensure both of these diplomatic missions remain closed,” write the group of lawmakers, which also includes Sens. Bill Hagerty (R., Tenn.), Tom Cotton (R., Ark.), Chuck Grassley (R., Iowa), Tim Scott (R., S.C.), and Joni Ernst (R., Iowa), among others. “We oppose any efforts by your administration to provide rewards and incentives to the Palestinian leadership or Hamas for their abhorrent support of violence and terrorism.”

While the Biden administration has repeatedly vowed to continue the Trump administration’s policies regarding Jerusalem, the senators are concerned that reopening the Jerusalem-based U.S. consulate that managed diplomatic relations with the Palestinian government will undercut that historic policy shift. “Reopening this diplomatic mission to the Palestinians in Israel’s capital would wrongly indicate that the U.S. supports dividing the capital city of our close ally and would only reward the Palestinian leadership’s continued hostility toward Israel,” they write.

Reopening that consulate also violates the 1995 Jerusalem Embassy Act, which Congress passed as a means to legally recognize the entirety of Jerusalem as Israel’s capital, the lawmakers say.

A State Department official told the Washington Free Beacon that the Biden administration is reviewing its diplomatic presence on the ground in Jerusalem and plans to elevate relations with the Palestinian government. The official would not say if this includes formally reopening the consulate general facility that was absorbed in 2019 into the new U.S. embassy facility in Jerusalem.

“As part of our renewed engagement with the Palestinian people and leadership, we will be reviewing our U.S. diplomatic presence on the ground to ensure that it enables us to fully conduct our complete range of activities, including engagement, public diplomacy, assistance, and diplomatic reporting,” the State Department official said, speaking only on background. “We have nothing further to announce at this time.”

The Republican senators say they do not oppose increased engagement with the Palestinians but would object to any move that undermines the previous administration’s policies in Jerusalem.

“We understand the need to have direct engagement with Palestinian leadership but we oppose granting the Palestinians a diplomatic mission in Israel’s capital city, which is undisputed under U.S. law,” they write.

It is unclear if the Israeli government would grant the necessary approvals for the Biden administration to move forward with this effort.

Secretary of State Antony Blinken said last month, as the conflict between Israel and Hamas raged, that he informed Palestinian and Israeli leaders of his plans to reopen the Jerusalem consulate.

“As I told Prime Minister [Benjamin] Netanyahu and President [Mahmoud] Abbas, the United States will be moving forward with the process to reopen our consulate in Jerusalem,” Blinken told reporters. “That’s an important way for our country to engage with and provide support to the Palestinian people.”

The Biden administration also could move forward with plans to reopen the PLO mission based in Washington, which was closed after the Palestinians boycotted the Trump administration’s efforts to broker peace with Israel.

If the facility is reopened, the Palestinian government is opening itself to prosecution by American victims of PLO terror attacks. A 2019 bipartisan law known as the Promoting Security and Justice for Victims of Terrorism Act mandates that any reestablishment of a Palestinian Authority or PLO office on American soil permits these terror victims to sue the government in U.S. courts.

“We urge you to ensure that that there is no type of evasion or undermining of” that law, the senators write to Biden. “Allowing the reopening of the PLO mission in Washington, D.C., without requiring the [Palestinian Authority] and PLO to answer for these claims would be a betrayal of American families who are seeking their day in court.”

David Milstein, former special assistant to the U.S. ambassador to Israel under Trump, told the Free Beacon that there is “no place for [the Palestinians] to have an office on U.S. soil. Period.”

As long as the Palestinian Authority and PLO support terrorists against Israel and undermine attempts to foster peace, they should not be entitled to elevated diplomatic privileges with America, Milstein said.

“The Biden administration needs to stop turning a blind eye to the Palestinian leadership’s hostility toward Israel and instead impose consequences for its unacceptable behavior,” Milstein said, adding that reopening the mission violates the 1995 Jerusalem Embassy Act and represents a betrayal of the Biden administration’s campaign promise to keep the U.S. embassy facility located in Jerusalem.

“Members of Congress on both sides of the aisle who are on record reaffirming this law must prevent the reopening of a diplomatic mission to the Palestinians in any part of Israel’s eternal capital,” Milstein said. 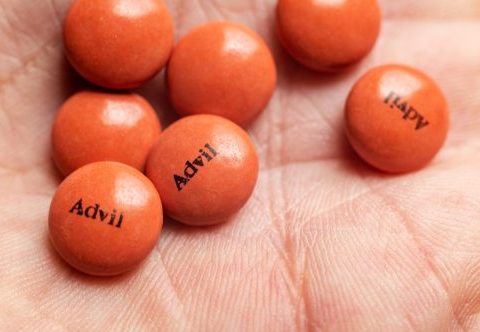 0 8
Kathryn Lopez: Look Beyond The Rancor 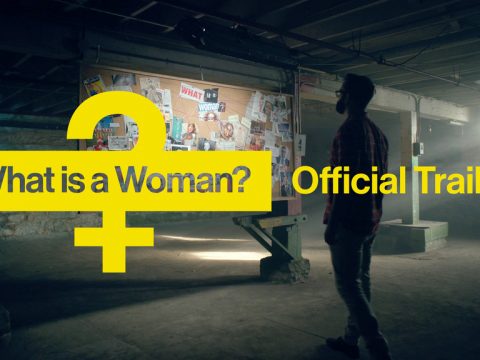 0 124
The Daily Wire’s Matt Walsh To Premiere ‘What Is A Woman?’ Documentary In Online Watch Party