“When John was on his deathbed… I went to see him. I was leaving after the visit, and in a voice barely above a whisper, he called me over to his bedside. He said, ‘Joe, will you do my eulogy?’ I said, ‘Yes, John,’” Biden said.

“And literally at the same time, two guys who think they’re hard-assed guys, looked at one another and said, ‘I love you,’” Biden added at the conclusion of his speech.

Biden also spoke about McCain’s time at the Naval Academy, his 2018 funeral and their relationship early on.

John and I “disagreed politically on things. But being here, I can’t help but think of John, and how the Naval Academy meant so much to him,” he continued.

“He chose these grounds for his final resting place. John, as an American hero, withstood torture, years of being held as a prisoner of war. When he came home, he wanted to continue to serve,” Biden said.

“I talked him into running,” Biden said, adding that McCain “always lived by code.”

“You’ve chosen the honorable path that few before you have done. You’re going to look to uphold the honor of this institution and a generation of proud patriots who passed this way before you. Patriots like a dear friend of mine, John McCain,” Biden said.

Biden also spoke about the challenges the Naval Academy endured during the COVID-19 pandemic and the importance of being “inclusive.”

“You came together and learned the first and most important lesson of leadership: to always, always care for your people. To respect everyone’s talent. To be inclusive, and make sure the United States’ Navy and the United States Marine Corps draw from the full strength and diversity of this nation. Everybody!” Biden said.

Biden then talked about the challenges the world is facing, including rising sea levels, the pandemic and Russia’s war on Ukraine. (RELATED: ‘Very Real Threat To Our National Security’: Kamala Harris Fearmongers On Climate Change In Navy Academy Speech)

“That’s what you’re graduating into,” he said.

“Things are changing so rapidly. The next 10 years will be the decisive decade of this century,” Biden added. 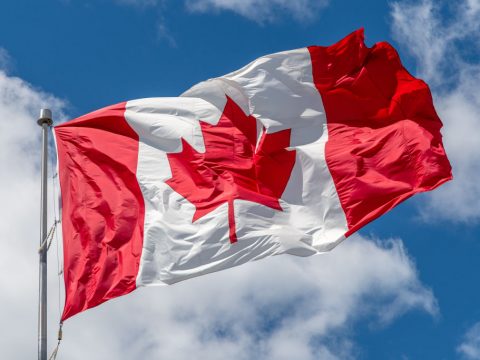 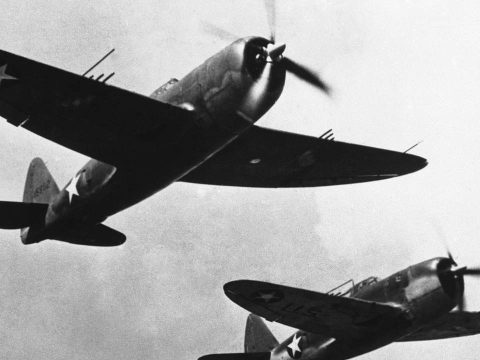 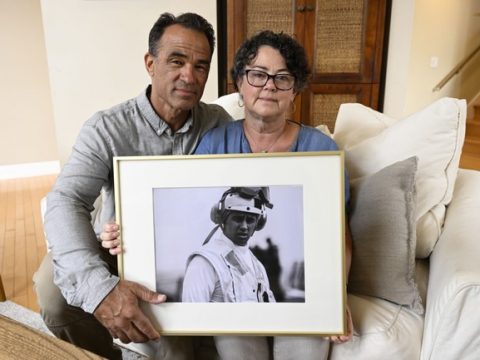