In what appears to be another win for the Iranian regime, Biden’s National Security Adviser Jake Sullivan said Thursday that the U.S. will no longer provide material support to the Saudi operations in Yemen. He cited concerns of civilian casualties in Yemen that resulted from Saudi bombings of Houthi militants, which was backed by Iran.

According to reports, analysts said a reduction of U.S. aid for the Saudis may give Iran an upper hand in that ongoing conflict. Sullivan also failed to address Iranian threats against U.S. regional allies.

“So it does not extend to actions against AQAP, which are actions that we undertake in service of protecting the homeland and protecting American interests in the region and our allies and partners,” Sullivan said. “It extends to the types of offensive operations that have perpetuated a civil war in Yemen that has led to a humanitarian crisis.”

Officials also cast doubt on arms-sales to the UAE and Saudi Arabia that had been approved by President Trump to counter the Iranian threat. Iran is now expected to ramp-up terror-activities across the Middle East.

0 8
GRAHAM: The Autocracy Of The Gender Benders 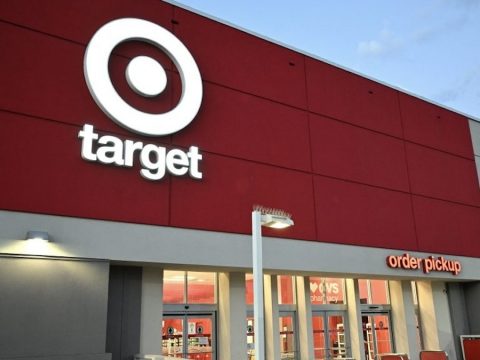 0 15
Two People, Including Child, Stabbed In Los Angeles Target; Suspect Believed To Be Homeless And Shot By Armed Guard