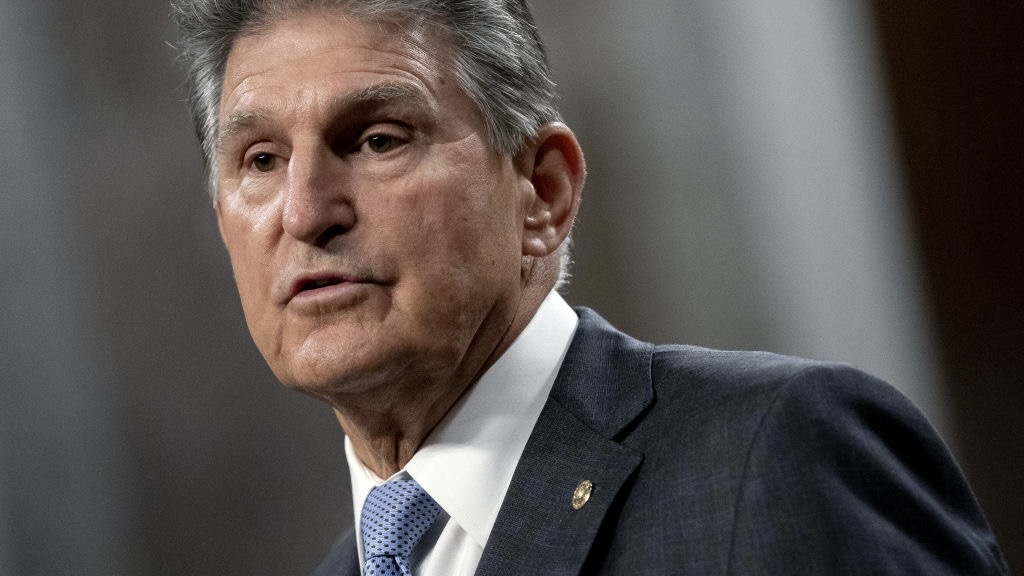 On Friday, President Joe Biden appeared to respond to Senator Joe Manchin’s (D-WV) claims that he would not support a massive Democratic spending package, saying the government should have two priorities this month, with the main one framed as beating the coronavirus pandemic.

“The second thing that has to happen in September is for the Congress, the House and Senate, to finish passing my economic agenda so that we can keep up the historic momentum we’ve been building,” Biden said.

In an opinion piece published on Thursday in The Wall Street Journal, Manchin, a moderate Democratic senator, said he will not support spending another $3.5 trillion, potentially jeopardizing the Democrats’ spending goals.

Manchin stated, “I, for one, won’t support a $3.5 trillion bill, or anywhere near that level of additional spending, without greater clarity about why Congress chooses to ignore the serious effects inflation and debt have on existing government programs.”

“This is even more important now as the Social Security and Medicare Trustees have sounded the alarm that these life-saving programs will be insolvent and benefits could start to be reduced as soon as 2026 for Medicare and 2033, a year earlier than previously projected, for Social Security,” he added.

“Instead of rushing to spend trillions on new government programs and additional stimulus funding, Congress should hit a strategic pause on the budget-reconciliation legislation. A pause is warranted because it will provide more clarity on the trajectory of the pandemic, and it will allow us to determine whether inflation is transitory or not,” Manchin noted. “While some have suggested this reconciliation legislation must be passed now, I believe that making budgetary decisions under artificial political deadlines never leads to good policy or sound decisions. I have always said if I can’t explain it, I can’t vote for it, and I can’t explain why my Democratic colleagues are rushing to spend $3.5 trillion.”

Manchin included his reasoning for pausing on Democratic efforts to push through the large bill, including the nation’s current economic status with regard to inflation, writing:

An overheating economy has imposed a costly “inflation tax” on every middle- and working-class American. At $28.7 trillion and growing, the nation’s debt has reached record levels. Over the past 18 months, we’ve spent more than $5 trillion responding to the coronavirus pandemic. Now Democratic congressional leaders propose to pass the largest single spending bill in history with no regard to rising inflation, crippling debt or the inevitability of future crises. Ignoring the fiscal consequences of our policy choices will create a disastrous future for the next generation of Americans.

Those who believe such concerns are overstated should ask themselves: What do we do if the pandemic gets worse under the next viral mutation? What do we do if there is a financial crisis like the one that led to the Great Recession? What if we face a terrorist attack or major international conflict? How will America respond to such crises if we needlessly spend trillions of dollars today?

Last month, the House of Representatives “passed a measure approving a $3.5 trillion budget blueprint and locking in a late September vote on a roughly $1 trillion infrastructure bill, ending a standoff between centrist Democrats and party leaders over their legislative agenda,” per The Wall Street Journal.

The passage of the budget blueprint began the reconciliation process that would permit Democrats to push through their package without Republican support — but they need all 50 Democratic Senators on board. Manchin’s opinion piece on Friday appears to jeopardize that reality.

As The Daily Wire reported on Thursday, “A far-left activist group aligned with Democrat Rep. Alexandria Ocasio-Cortez (NY) is pushing to eliminate the U.S. Senate in an effort to ram through Democrat President Joe Biden’s partisan $3.5 trillion reconciliation bill.”

0 21
‘I’m A Fauci-Groupie’: MSNBC’s Nicolle Wallace Brags About Buying KN-95 Masks ‘By The Caseload,’ Carrying One ‘In Every Pocket’ 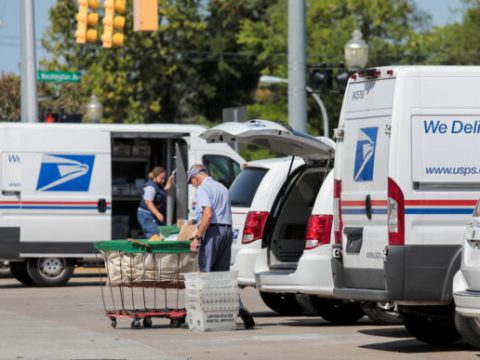 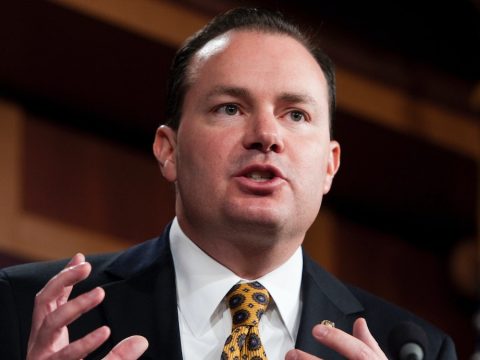