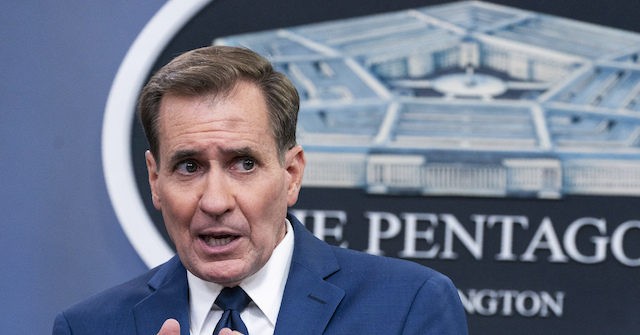 The Pentagon announced Monday that Defense Secretary Lloyd Austin has put 8,500 American troops on “heightened alert” in case they need to deploy as part of a NATO readiness force amid a potential Russian invasion of Ukraine.

At the direction of the president and following recommendations by Secretary [of Defense Lloyd] Austin, the United States has taken steps to heighten the readiness of its forces at home and abroad so they are prepared to respond to a range of contingencies, including response to the NATO Response Force (NRF), if it is activated.

Secretary Austin has placed a range of units in the United States on a heightened preparedness to deploy, which increases our readiness to provide forces if NATO should active the NRF or if other situations develop. All told, the number of forces that then secretary has placed on heightened alert comes up to about 8,500 personnel.

Kirby said the there is no order to deploy nor missions yet, but characterized it as simply preparing for a potential deployment if NATO activates the NRF. 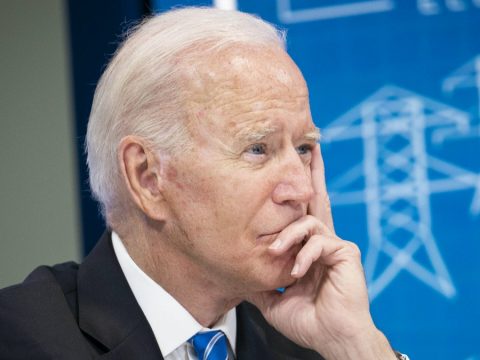 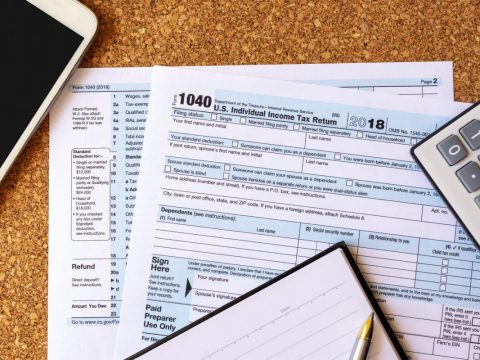 0 351
No One Will Be Held Accountable For Illegally Leaking Billionaire Tax Documents. That Should Scare Everyone. 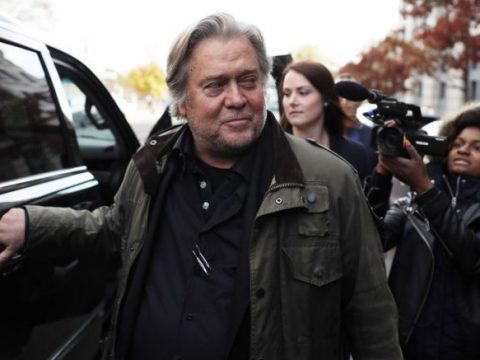 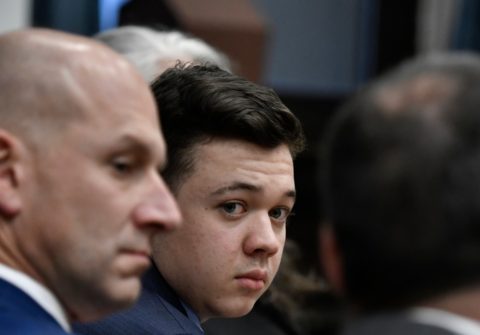