Joe Biden honors police officers outside of the U.S. Capitol in Washington, D.C.

Biden paid tribute to our nation’s fallen officers on Saturday at the 40th annual National Peace Officers’ Memorial Service. He said being a police officer today is “a lot harder than it has ever been,” adding we can unite the nation and fight our common foes.

The service honored the nearly 500 officers who have died in the line of duty during 2019 and 2020 as Biden highlighted how last year was the deadliest year for law enforcement on record.

“We expect everything of you. And it’s beyond the capacity of anyone to meet the total expectations. Being a cop today is one hell of a lot harder that it’s ever been,” Biden stated. “And the families of the fallen, you’ve suffered an enormous loss, but I understand your loss is also America’s loss.”

To everyone at today’s National Peace Officers’ Memorial Service: Your loss is our nation’s loss. Your pain is our nation’s pain. May the souls of those you love — and those with whom you have served — rest in peace and rise in glory. pic.twitter.com/Ww5alp3vft

In light of Saturday’s event, Biden ordered flags be flown at half-staff and said several officers have lost their lives to COVID-19 in the dark, early days of the pandemic. The Democrat’s speech comes as Americans are divided when it comes to supporting its police forces.

Biden made sure to call attention to his stalled police reform bill at the memorial service and suggested more funding so departments are “given the tools needed to be the partners and protectors their communities need.”

“We’re waking up to the notion that unless we change the environment in which the job can be done, we’re going to have trouble having enough women and men come forward to want to do the job,” Biden stated.

He assessed it’s now time to prevent the preventable tragedies, adding we can unite the nation and fight our common foes. 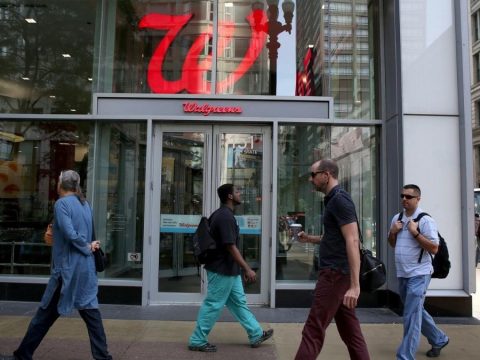 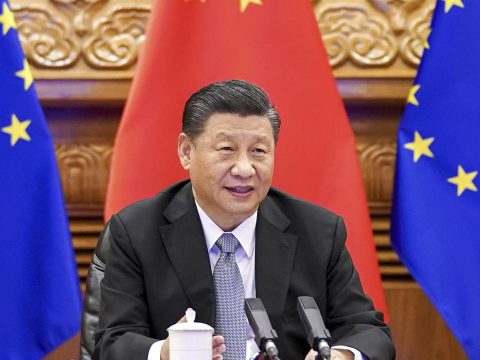