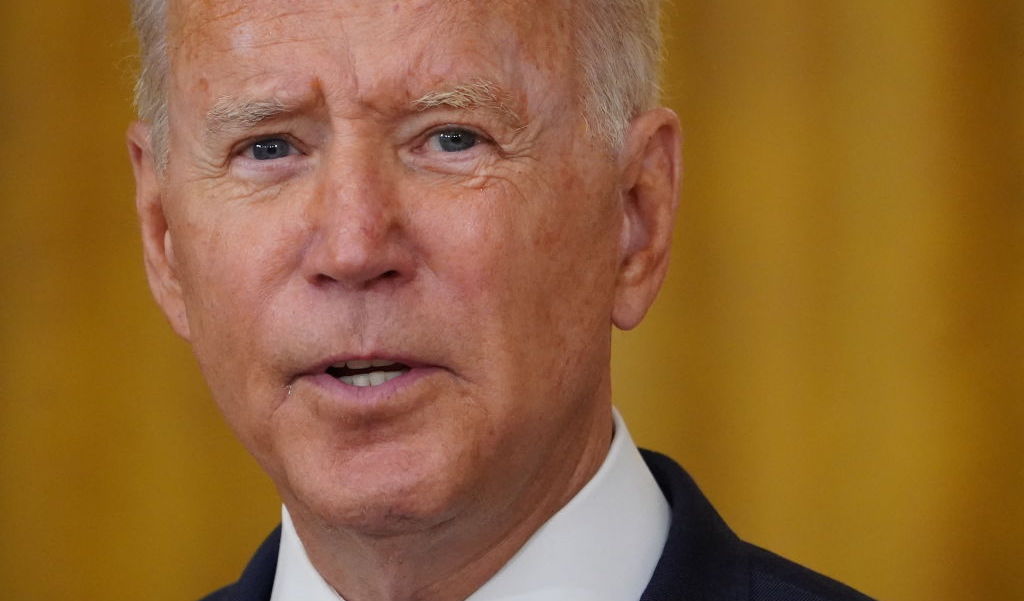 President Joe Biden ordered 1,000 more U.S. troops into Afghanistan on Monday, bringing the total number of U.S. troops in the country up to 7,000 since the U.S. launched pullout operations early this year.

“President Biden orders another 1,000 paratroopers from the 82nd Airborne to Kabul. 7,000 U.S. troops will be on the ground in Afghanistan soon,” Fox News Pentagon correspondent Lucas Tomlinson reported.

BREAKING: President Biden orders another 1,000 paratroopers from the 82nd Airborne to Kabul. 7,000 U.S. troops will be on the ground in Afghanistan soon.

The additional troops come as U.S. forces have had trouble controlling the Karzai International Airport in Kabul. The airport has become the central hub for the United States and other countries evacuating citizens and refugees from Afghanistan.

The United States, which took control of airport operations on Sunday, suspended flights out of the airport on Monday morning after thousands of Afghans broke through security and crowded on the airfield. Desperate Afghans attempted to cling to the outside of departing planes, causing some to later fall to their deaths or be run over.

A U.S. official said that U.S. troops killed two armed men at Karzai amid the chaos. The official did not go into any more detail about the men killed. Taliban fighters have been seen in Karzai International Airport, some travelers said.

The international evacuation plan has been bottlenecked at Karzai International Airport. Bagram Air Base, located north of Kabul, was overrun with Taliban militants over the weekend after the U.S. turned the base over to the Afghan military last month. As The Daily Wire reported:

The Taliban took control of Bagram Air Base on Sunday, a former American airbase that the U.S turned over to the Afghanistan government last month.

The Taliban have reportedly released thousands of prisoners that were held at Bagram, including members of al Qaeda, the terror group that carried out the 9-11 attacks and prompted the U.S. invasion of Afghanistan in 2001. Bagram was under control of the U.S. military for roughly two decades before leaving it in control of the Afghan military in July as the U.S. pulled out of Afghanistan.

“The Taliban claims it overran Bagram Air Base and freed prisoners. Many high-value detainees were located there, including members of Al Qaeda. This will reverberate for years to come,” said Bill Roggio, Long War Journal editor, and terror analyst.

The United States is attempting to evacuate thousands of personnel, diplomats, and Afghan visa holders after the Taliban took over Kabul and ousted the Afghan government. An untold number of U.S. citizens are reportedly cut off from the airport by Taliban checkpoints across the city, according to Sen. Tom Cotton’s office. As The Daily Wire reported:

Cotton’s office opened its phone lines to citizens in Kabul who need help, according to a tweet the Senator sent out earlier Sunday, asking anyone in need to make contact. Haberman tweeted Sunday night that Cotton’s office received calls from “multiple U.S. citizens” requiring help.

0 21
Biden Bank Regulator Nominee: ‘Say What You Will About Old USSR, There Was No Gender Pay Gap’

0 24
Dem Sen. Warner: Russian Military 'Clearly' Not What It Was Built Up to Be