Several topics were covered, ranging from gun control laws to the possible overturning of Roe v. Wade by the Supreme Court. Despite the president having record-low approval ratings at just 36%, according to some polling data, Biden insists his administration has done “major things” and is making headway.

As expected, the president bashed the Republican Party, insisting it has moved too far to the Right.

“A lot of it is intimidation by the NRA. Look, this is not your father’s Republican Party. This is a MAGA party,” he said after Kimmel pressed him on gun control.

Biden discussed his recent trip to Uvalde, Texas. When Kimmel asked about him potentially using executive orders to impose stricter gun laws, which he claims Trump handed out “like Halloween candy,” the president said he doesn’t intend to mimic Trump.

“I have issued executive orders within the power of the presidency to be able to deal with everything having to do with guns, gun ownership … all of the things that are within my power,” Biden said.

“I often get asked, ‘the Republican’s don’t play it square, why do you play it square?’” Biden continued. “If we do the same thing they do, our democracy would literally be in jeopardy. That’s not a joke!”

“We got to send them to jail. That little box,” Biden joked.

Kimmel pushed back on Biden, saying the Democratic Party controls the House and Senate, but not much has been accomplished. The president disagreed.

“There’s a lot of major things we’ve done. But what we haven’t done is we haven’t been able to communicate it in a way, that is uh, um, let me say it another way.”

Next, Biden rambles about the nightly news needing clicks and professes that Kimmel doesn’t just “understand” what he’s talking about; he “overstands” it. Then, just as the president gets going on that topic, the late-night host gently explains that they need to cut to commercial.

Biden says there’s a lot of “major things” he’s done, he just hasn’t “been able to communicate it in a way that is, uh, um…”

He then starts rambling about reporters getting “clicks on the nightly news” and they cut to commercial. pic.twitter.com/uTiEu495C2

As expected, Biden insisted things are going great despite admitting that inflation is “the bane of our existence.”

“Here’s where we are,” he said. “We have the fastest-growing economy in the world. We have 8.6 million new jobs since I got into office. Unemployment rate’s down to 3.6%. We reduced the deficit last year by $320 billion. This year we’re gonna reduce it by $1.7 trillion.”

Finally, Kimmel and Biden ended the interview by discussing the potential overturning of Roe v. Wade this summer. The president said he doesn’t think “the country will stand for it” and that it would cause a “mini-revolution.”

All copyrights and legal uses attributed to content are located at the article origination: Daily Wire, Biden On ‘Jimmy Kimmel Live!’: Blaming Republicans, Praising Himself, And Rambling Incoherently 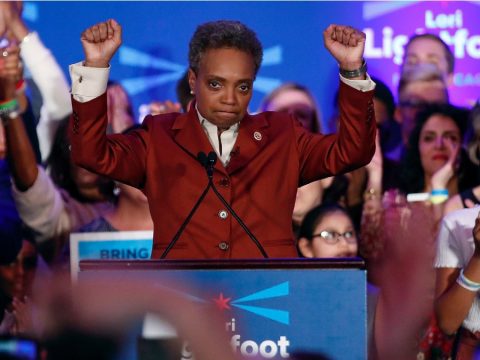 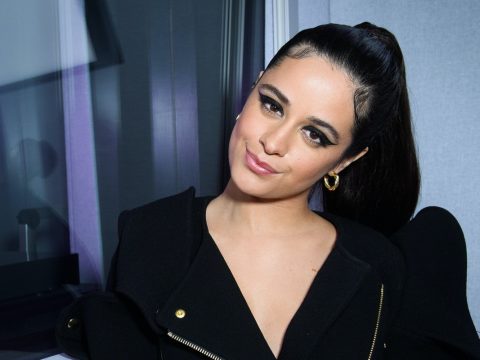 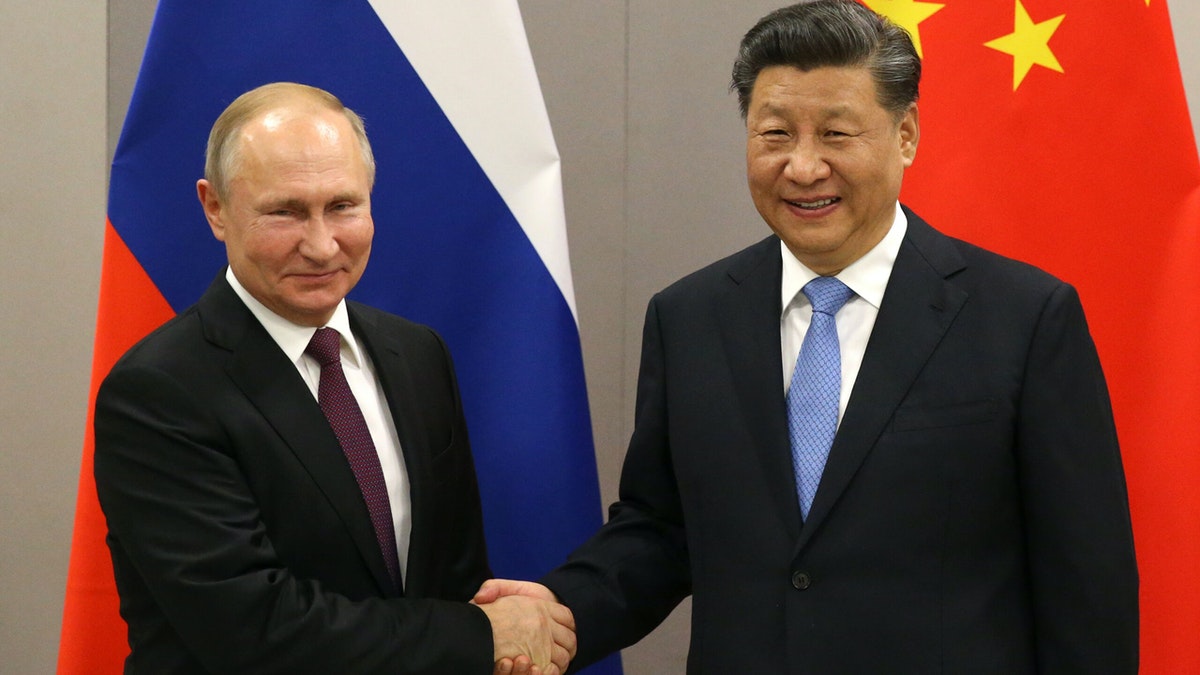