Kennedy pressed Jessica Clarke, President Joe Biden’s nominee for the U.S. District Judge for the Southern District of New York, about a Securities and Exchange Commission (SEC) rule, Rule 10b-5. However, Clarke failed to directly answer Kennedy’s question on the rule’s definition.

“That’s a rule that deals with fraud. I have not litigated a securities matter. If I were to confront one, I would thoroughly research Second Circuit and Supreme Court precedent, and I would apply the law to the facts,” Clarke responded. (RELATED: John Kennedy Asks Biden Nominee Anne Traum The Same Question 9 Times In A Row)

Kennedy paused for a moment before challenging Clarke on her response.

“Ms. Clarke, you’ve been nominated to the Southern District of New York. That’s where most of our securities cases are litigated. And SEC Rule 10b-5 is about as basic as you can get. You want to take another crack at that and tell me what Rule 10-b5 does?”

“Thank you again for the question, Senator. I regularly confront new issues of law in my practice, and when I do I thoroughly research the issue,” Clarke clarified but had her response cut short by Sen. Kennedy’s interjection.

“I know you’re going to thoroughly research it, but are you telling me today that you don’t know what Rule 10b-5 is?” Kennedy rebutted.

“I only have that basic understanding,” Clarke stated in response.

The Southern District of New York (SDNY) encompasses the boroughs of Manhattan and the Bronx in New York City, along with Dutchess, Orange, Putnam, Rockland, Sullivan and Westchester counties. The SDNY prosecutes criminal and civil matters of terrorism, white-collar and cybercrime and mortgage fraud, among others, according to the Justice Department. Cases litigated range from large affirmative civil fraud cases encompassed by Rule 10b-5, to cases in health care and bankruptcy.

Clarke has served as chief of the Civil Rights Bureau at the New York State Office of Attorney General since 2019, and previously worked as Of Counsel at the boutique litigation firm Emery Celli Brinckerhoff Abady Ward & Maazel LLP from 2018 to 2019, according to President Biden’s Eleventh Round of Judicial Nominees announcement from Dec. 15. 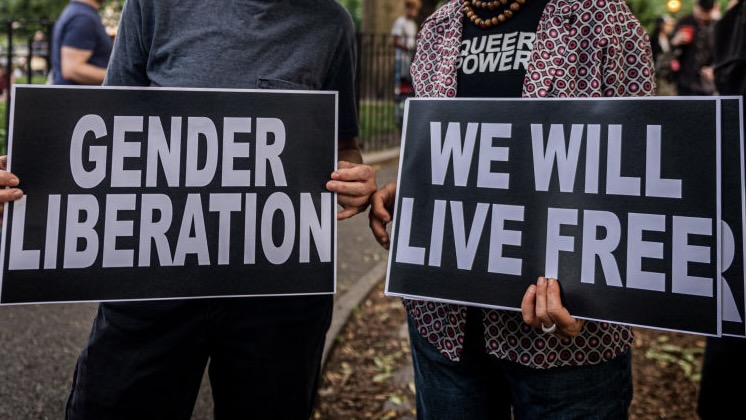 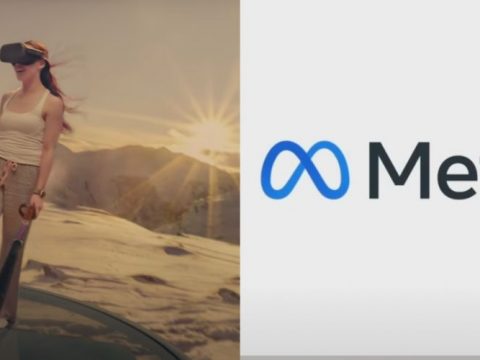