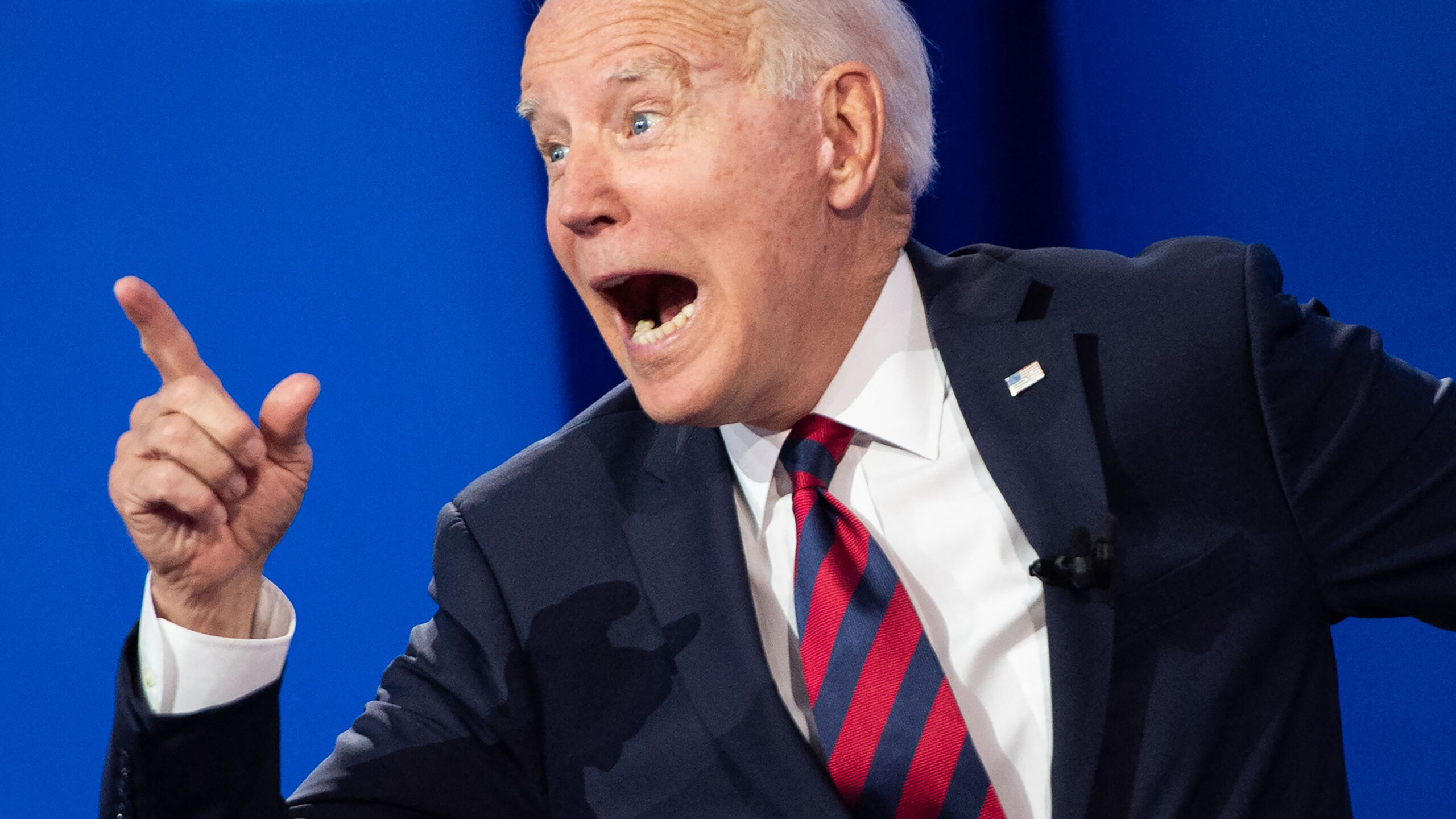 President Joe Biden claimed during a CNN town hall on Wednesday night that a new analysis found that his multi-trillion dollar spending bills would “reduce inflation,” despite the fact that the analysis does not appear to directly say that.

“You seem pretty confident that inflation is temporary, but you’re pumping all of this money into the economy, couldn’t that add to–?” CNN’s Don Lemon said.

The analysis from Moody’s Analytics suggested that fears that Biden’s plans “will ignite undesirably high inflation and an overheating economy are overdone” and claimed that the plans could “ease inflation pressures.”

Several concerns have been expressed regarding the substantial additional fiscal support being considered by lawmakers. Some worry that the proposed fiscal policy is too expansive given support already provided to the economy during the pandemic, and this will exacerbate the inflation pressures that are evident as the economy reopens from the pandemic. Inflation will remain uncomfortably high even after the current disruptions to the supply side of the economy caused by pandemic are ironed out, and the economy could potentially overheat as the Federal Reserve is forced to respond by tightening monetary policy quickly.

This concern cannot be dismissed, but it is likely misplaced. With unemployment still near 6% and labor force participation well below where it was pre-pandemic, the economy still has considerable slack, equal to approximately 10 percentage points of GDP.

But the bipartisan infrastructure deal and reconciliation package will deliver less than a percentage point of GDP growth in 2022 and closer to 2 percentage points of GDP growth each year from 2023 to 2025. Given the fiscal support still in train, mostly from the ARP, this would be just enough to provide the added GDP needed to get the economy back to full employment. Moreover, much of the additional fiscal support being considered is designed to lift the economy’s longer-term growth potential and ease inflation pressures. For example, consider the additional spending on new rental housing supply for lower-income households, which is critical to rein in rent growth and housing costs, or the efforts to reduce prescription drug costs. 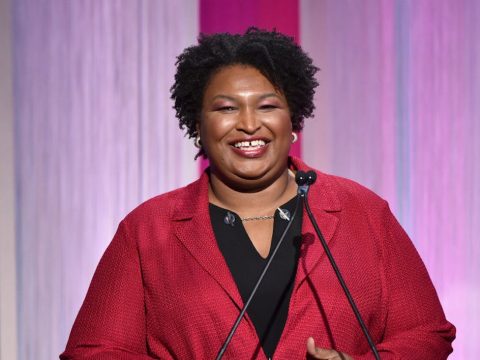 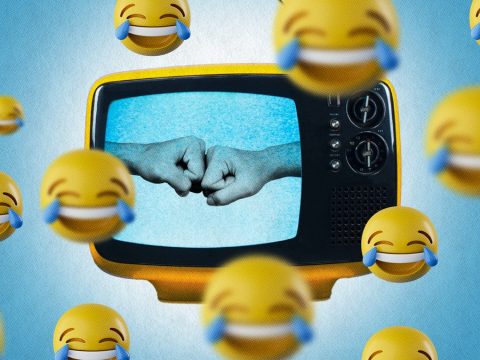