President Joe Biden is considering releasing 1 million barrels of oil per day from the U.S. Strategic Petroleum Reserves (SPR) for up to six months as the price of gas continues to soar across the nation, according to a new report.

“The plan under consideration would release around 1 million barrels per day from the Strategic Petroleum Reserve for the coming months, a person familiar with the deliberations says,” CNN reported. “The release plan could last as long as six months, the person said, though the duration was still being finalized. That would amount to 180 million barrels of oil.”

At the time, Biden said 32 million barrels “will be an exchange over the next several months, releasing oil that will eventually return to the Strategic Petroleum Reserve in the years ahead,” with the other 18 million authorized for sale via Congress. That means the total amount of oil tapped will be just over 2.5 days worth.

Tapping the reserve doesn’t solve the production problem or lower prices for long, either. “Analysts have warned an SPR release would only produce a short-term effect in the market, as it would not increase U.S. production capacity,” Reuters wrote.

Back in November, a gas website noted that stocks were dwindling. “According to data from the Energy Information Administration last week, U.S. crude oil inventories fell 2.1 million barrels and stand 7% below the five year average for this time of year, while domestic crude oil production also saw a slight drop to 11.4 million barrels per day,” GasBuddy reported.

“So after 50 years of being virtually empty, I built up our oil reserves during my administration, and low energy prices, to 100% full,” former President Donald Trump said. “It’s called the Strategic National Reserves, and it hasn’t been full for many decades. In fact, it’s been mostly empty.”

“It’s supposed to only be used for large-scale emergency or conflict. Now I see where Biden has just announced he’s going to take what we so carefully and magically built, and what will be a futile attempt to reduce oil and gasoline prices. They will soon bring it down to empty again. It just never ends!” Trump said in a statement. 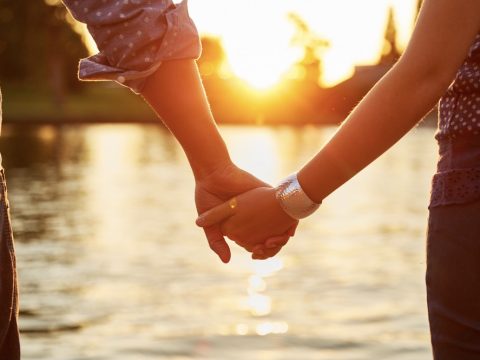